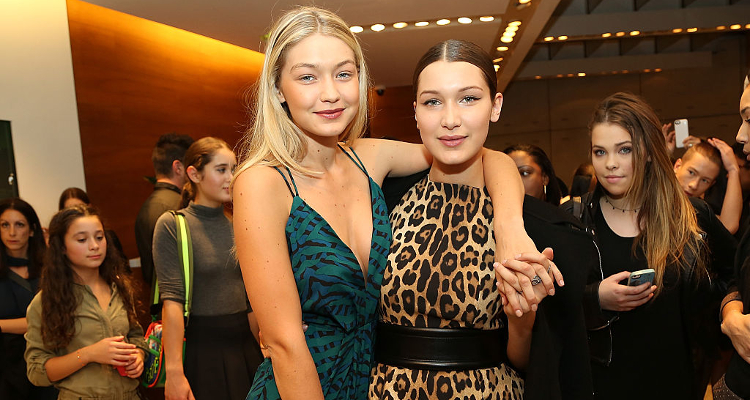 Gigi Hadid and Tommy Hilfiger teamed up to debut their Tommy X Gigi Spring Collection yesterday (February 8) and the entire Hadid family was there to support her. Gigi’s sister, Bella Hadid took to Instagram to congratulate her on the successful launch.

Gigi and Bella Hadid are the ultimate Tommy Girls —and we’re not just talking about modeling his collections! The 21-year-old Gigi launched her latest collection together with Hilfiger in Venice Beach, California on Wednesday. Bella and the rest of the Hadid family (along with a host of other stars) were at the high profile fashion show to support Gigi. To demonstrate their sisterly bond, Gigi sent a private jet to pick up Bella just so that she’d make it for the show. Bella is also gushing about her sister’s successful runway show on her Instagram. Check out Bella’s sweet shout-out to her sister right here. 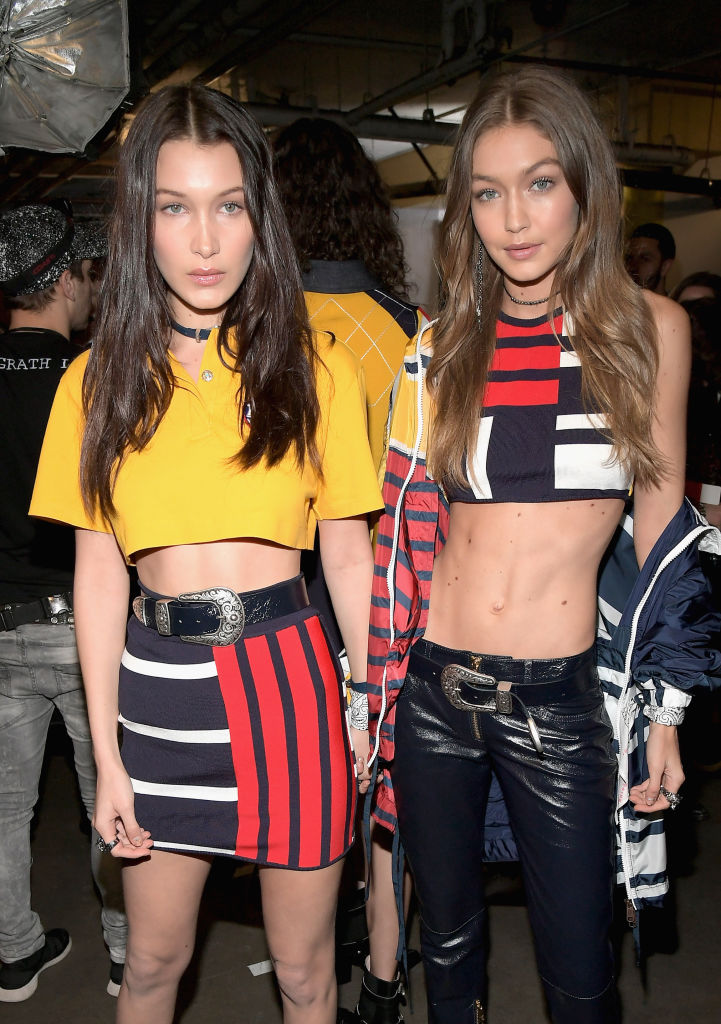 The year has only begun and Gigi Hadid is already having a great one. She’s a Victoria’s Secret model, has a high-paying Reebok contract, her own Barbie doll, and a collection with Tommy Hilfiger. Zayn Malik’s girlfriend collaborated with the celebrated designer once before, and this time they launched an all-new collection for spring.

Venice Beach was transformed into “Tommyland” for the duo’s spring collection. Gigi hosted the show together with Hilfiger and even walked in one of their creations. At such a big show, Gigi wouldn’t be without her family, especially her sister, to walk on the runway with her.

Where Gigi goes, Bella can’t be far behind. Bella shared a picture on Instagram of her boarding a private jet to the show with her fellow Victoria’s Secret model, Joan Smalls. The private jet was courtesy of Tommy Hilfiger. Bella, Smalls, and the show’s other models were on board to walk for the Tommy X Gigi show, as well.

Bella wasn’t the only other Hadid present at the show. Real Housewife, Yolanda Hadid reunited with her ex-husbands, Mohamed Hadid and David Foster to support their daughters. The Victoria’s Secret Angels’ little brother, 17-year-old Anwar Hadid, was also at the show. He handed Gigi flowers as she closed the event.

After the show wrapped up, Bella posted and adorable picture on Instagram. The 20-year-old was with her sister, sitting outside the Venice Beach venue before the show began. Bella has her arm around Gigi and is giving her sister a sweet forehead smooch. “I’m so proud of you and all of your accomplishments sister..” said the congratulatory post.

The Tommy X Gigi collection is now available online and in stores worldwide.