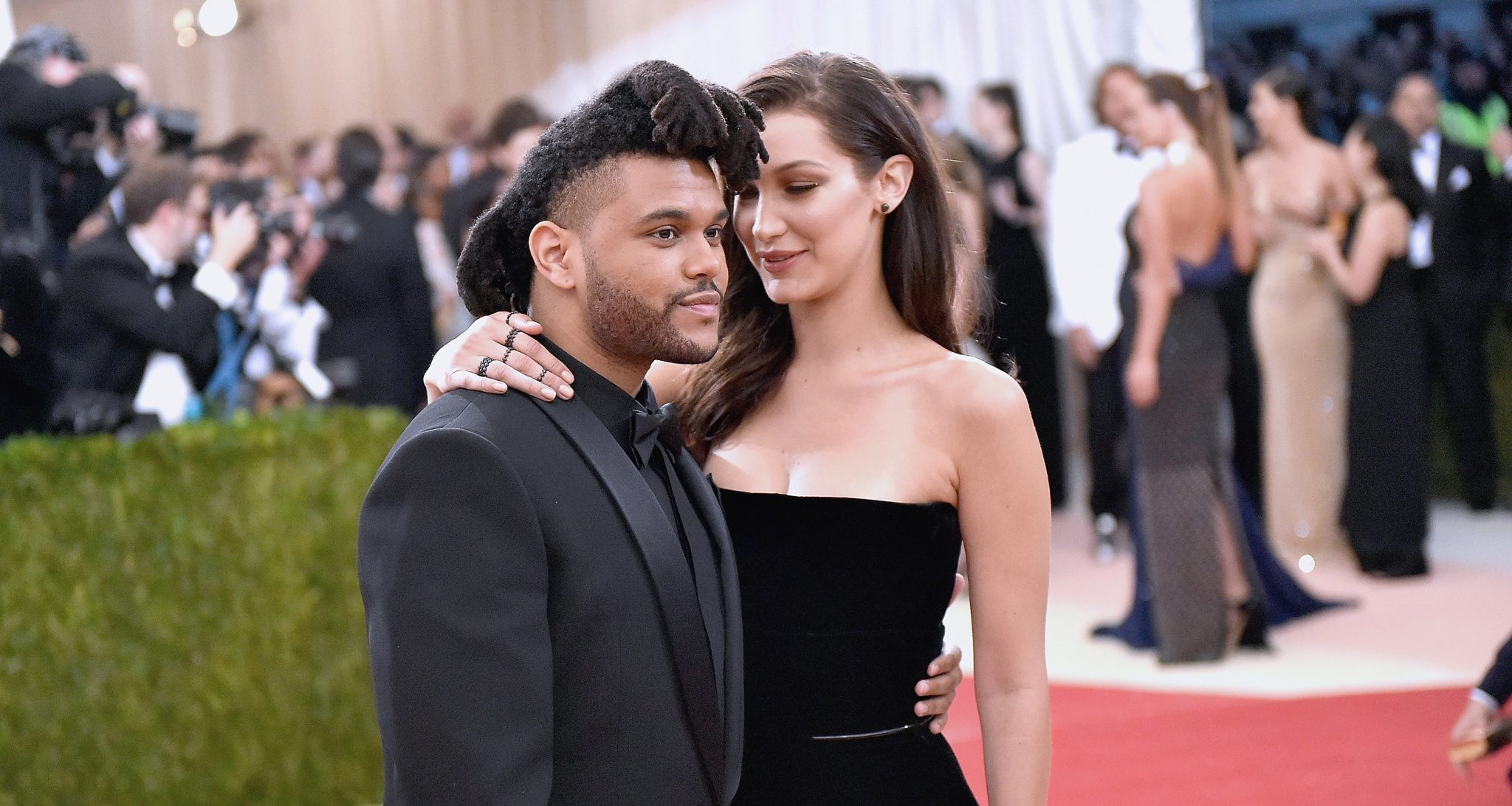 The Weeknd, a.k.a. Abel Tesfaye and the model first officially met in April 2015, when he asked her to be in the artwork for his Beauty Behind the Madness album. She also starred in his music video, “In the Night.” When they made their first red carpet debut together at the 2016 Grammys, their relationship was confirmed. “It was a big night for him. He has worked so hard, and he did so well that night,” said Hadid to Glamour. “As a girlfriend I wanted to be there to support him. Seeing him so happy when he won a Grammy made me so happy.” The model, who is about to walk in her first Victoria’s Secret Fashion Show later this year, smashed any suspicions of their relationship when she said, “I’m dating Abel. I don’t see him as The Weeknd. I’m proud of The Weeknd and the music he makes, but I really love Abel.”

The reason for the breakup makes perfect sense—celebrities with busy careers often lack the time to actually enjoy their relationships. Both parties are gearing up for a busy season. The Weeknd is releasing his new album, Starboy, November 5, and Hadid’s Victoria Secret Fashion Show airs December 5. Since their breakup is amicable, who knows what the future holds! Will they remain good friends or will they rekindle their love when things slow back down? We’ll have to see, but until then, fans can expect to see much more of the model and the music artist as they pursue their career goals.