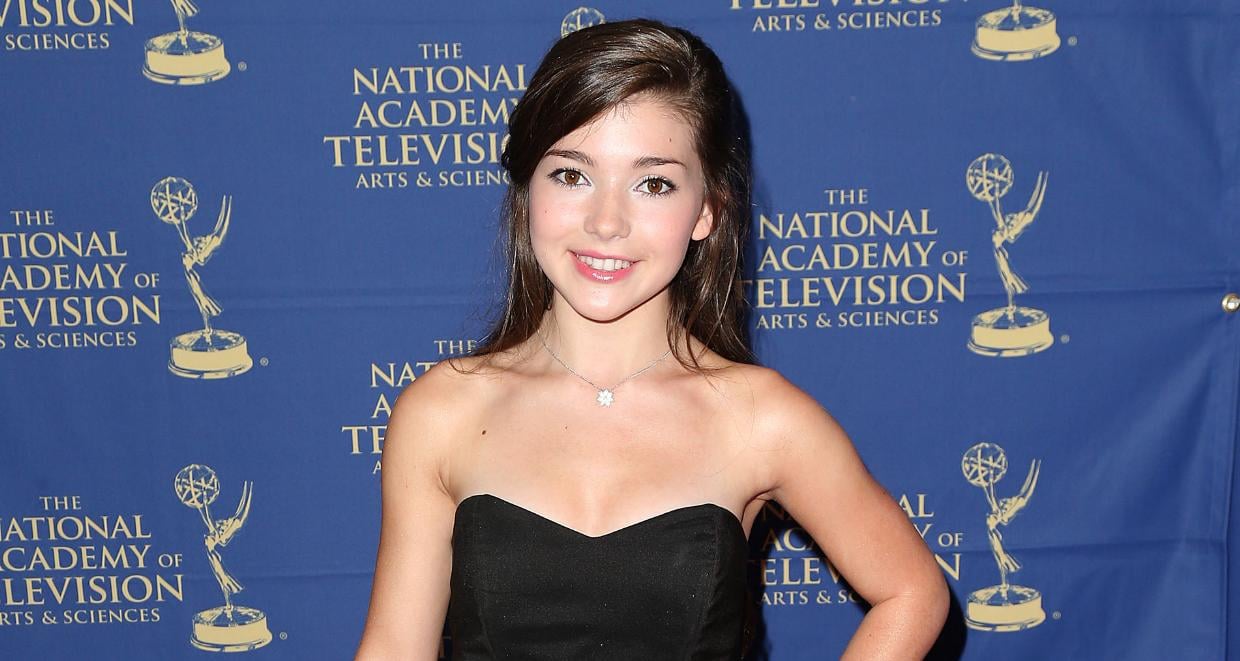 Make sure you are at home on Sunday, September 30, 2018 at 8:00 p.m. because Lifetime Movies is bringing you the world premiere of its latest thriller, Believe Me: The Abduction of Lisa McVey. It’s about a 17-year-old teenager who is abducted and sexually assaulted by a deranged serial killer and how she manages to survive by using her wits. Can the police catch this killer before another person falls victim to him? But what if nobody is willing to believe this girl’s incredible story of abduction and escape? You should definitely watch this movie, which is based on a true-life story!

Lifetime Movies has added another thriller to its roster of movies with the soon-to-be-released film, Believe Me: The Abduction of Lisa McVey. This terrifying movie will have its world premiere at 8:00 p.m. on Sunday, September 30, 2018 on the network.

People are very eager to know more about this thriller, so here are some details on the movie’s plot and cast.

Believe Me: The Abduction of Lisa McVey’s Plot

On the night of November 3, 1984, 17-year-old Lisa McVey is riding her bicycle home and has a lot on her mind. She just completed a double shift at the doughnut shop where she has a part-time job.

Earlier that night, she had written a note about all the years sexual abuse she suffered at the hands of her grandmother’s boyfriend.

There was a killer on the loose in that part of town, and McVey worries about the possibility of her falling victim to this dangerous and unknown killer. Then her worst nightmare comes true, and a man knocks her off her bike and pulls her into his car.

McVey pleads with God that whatever happens, she wouldn’t die at the hands of this man.

The man blindfolds McVey, ties her up, and then takes her to his apartment, where he rapes her multiple times at gunpoint. McVey knows she will be killed soon unless she finds a way to convince this man not to kill her.

To survive, McVey develops a relationship with her abductor and uses reverse psychology to obtain her release.

To Believe or Not to Believe?

When she is let go, McVey goes straight to her home but finds to her shock that the police and even members of her family refuse to believe her incredible abduction and escape. It’s only when an experienced detective believes her that she opens up and tells her full story to him.

To her horror, she finds out that the abductor was none other than Robert “Bobby” Joe Long, a serial killer who has killed several women after kidnapping and torturing them.

The Tampa Police Department has been looking hard for this man, and McVey has some information about him that could lead the police to him. Time is ticking, but can the police capture this violent killer with McVey’s help before he strikes once again and takes another life?

Believe Me: The Abduction of Lisa McVey’s Cast

The film stars Katie Douglas, David James Elliott, and Rossif Sutherland in lead roles, along with a supporting cast.

Even though the actors are not well-known, they have done a great job bringing this story to life on the screen. They have been able to convey the terror, darkness, and suspense in this movie very well.

The audience will feel their hairs rising on the back of their necks as the movie progresses.

Is It Based on a Real Story?

Yes, it is! The film is based on the real-life story of Lisa McVey Noland, who was abducted and raped by notorious serial killer Robert “Bobby” Joe Long before she used her brains and wits to escape from him.

It was a veritable psychological battle between her and Long, and it went on and on like a see-saw before she was able to get away from him.

Helping Others in Fighting Back

The real McVey grew up and went on to become a sheriff’s deputy so that she could help other victims. She gives them the courage to speak up and fight against their attackers.

Today, she is a school resource officer in Hillsborough County, Florida. She is also a motivational speaker who gives strength to others to overcome their fears and live a life of their choice.

Although the movie is a tough watch, it’s absorbing and fascinating. So, make sure that you’re free and available to catch this thriller based on a true-life story.