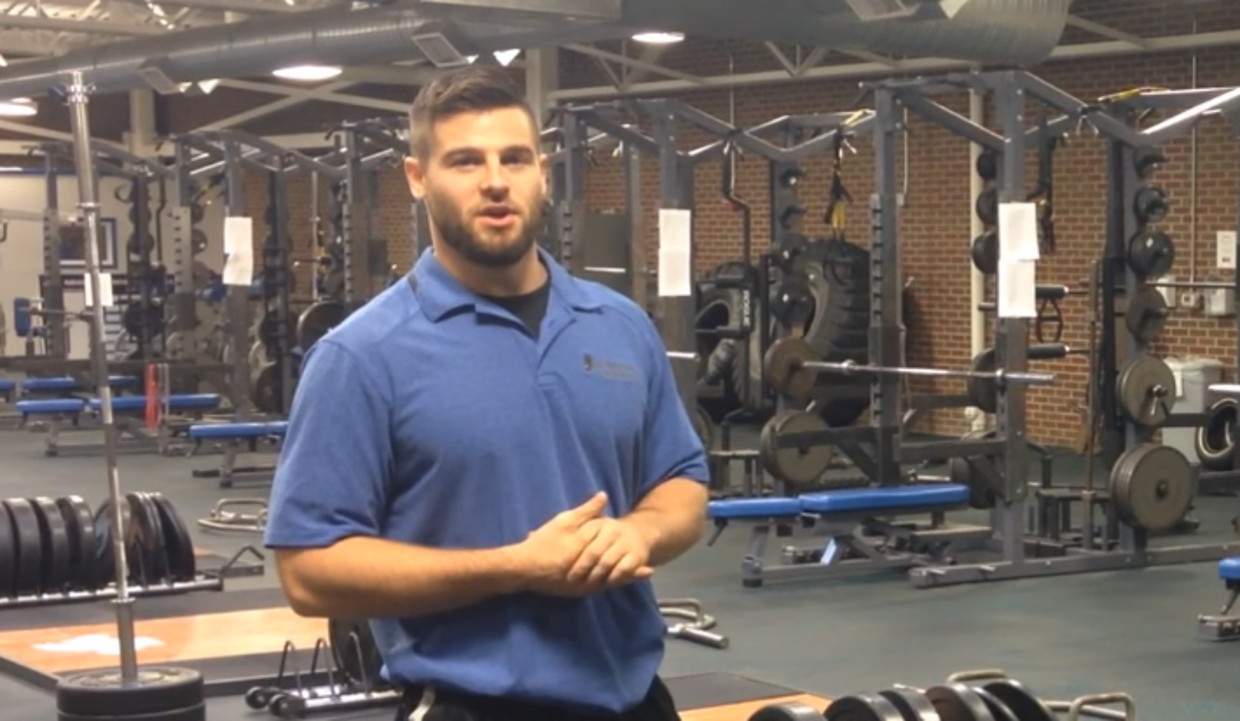 We are one step closer to finding out which lucky lady Arie Luyendyk Jr. chooses to give his final rose to on The Bachelor! Drama followed Arie as he made his way to the final four’s hometowns. Even as he finally chose his top three, The Bachelor fans have been wondering about a mystery man who showed up in a promo early on in the season. Spoiler alert: It was a contestant’s former boyfriend! So, whose ex-boyfriend showed up on The Bachelor? We have all the details for you right here!

From being interrogated by Tia’s dad to going on a taxidermy mission with Kendall, Arie took it all in stride. So what if he needed a break to literally wipe off his nervousness at Lauren’s home! It’s all good, as Arie made it out alive!

As we are few episodes away from the season finale, everyone is keen to know more about a guy who popped up in a promo when season 22 of The Bachelor began in early January. But, it seems we never saw the mystery man on the show, and it has boggled the minds of fans.

So, who is this mystery guy? Blogger Reality Steve revealed it to be Becca Kufrin’s ex-boyfriend, Ross Jirgl!

Find out everything you need to know about him here in our Ross Jirgl wiki.

Who Is Ross Jirgl?

Raised in Wisconsin, football and coaching are his interests. Ross Jirgl’s football stint at Minnesota State University lasted for four years, between 2008 and 2012.

According to his LinkedIn page, Jirgl currently works as a sports performance coach at Stanford University, California.

Becca K. reportedly dated him on and off for almost seven years. The two met in college when he was playing football at Minnesota State.

This picture of the two of them was posted in 2015.

What Is Ross Jirgl Doing on The Bachelor?

The ABC promo showed a mystery man making an appearance and trying to steal the limelight away from Arie!

Here’s the promo in case you missed it:

While we don’t see this man’s face, he is adamant about only wanting one thing and says, “I don’t want to be on this show…I want my girl. I’m here to tell her that I want to marry her.”

Arie, crestfallen over the new arrival, says, “It’s just blowing my mind that he’s here. It’s f*****g upsetting. Right now, I’m angry. I’m angry that he’s here. And I’ve had my heart ripped open, and I don’t know how this is going to end.”

After rumors swirled over the identity of the man, Reality Steve revealed him to be Jirgl, coming to stake his claim for Becca’s heart. What a shocker!

When Will the Drama of the Exes Unfold?

Reality Steve went on reveal more spoilers about Jirgl’s appearance on the show. Becca K.’s ex will apparently make an appearance during the finale in Peru!

Jirgl’s appearance is a new move by the show’s creators. They have had exes appear on the show in the past, but certainly not so late into the season.

The former footballer reportedly tells Becca what’s on his mind and proposes to her! (Okay, cue the gasps.) It certainly promises to be one of the most dramatic season finales ever.

If you thought the last few episodes were a roller-coaster ride, hang on tight for what’s to come! There’s a lot of drama on The Bachelor 2018 heading your way!