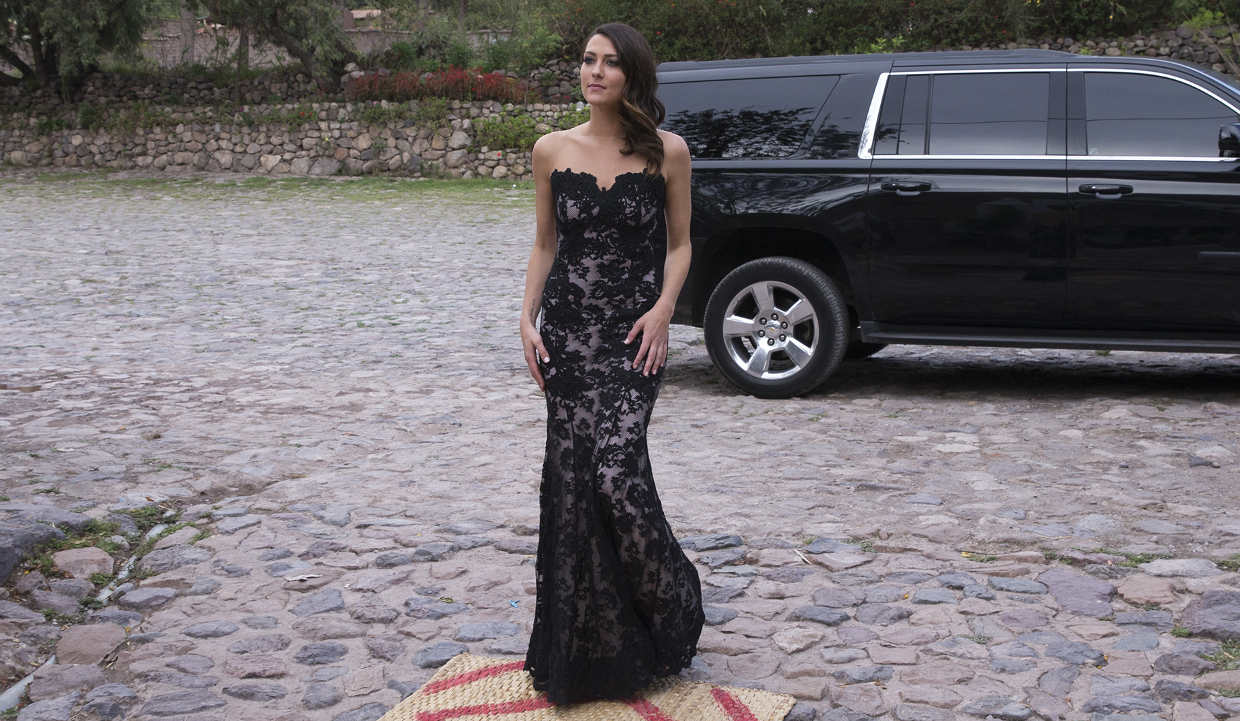 Chris Staples on The Bachelorette doesn’t particularly need an introduction. He’s a former Harlem Globetrotter and a professional dunker. So, what brought Chris Staples to The Bachelorette 2018? Well, quite obviously, it’s because of the beautiful Becca Kufrin. Will being famous make things easier for him? Let’s find out!

The date is set, and the anticipation is building. The Bachelorette 2018 will be premiering on May 28, 2018, on ABC. And the beautiful Becca Kufrin will be seen giving love another shot!

After her tragic breakup with Arie Luyendyk Jr., Becca Kufrin’s earned a special place in the audience’s heart. Everyone’s genuinely hoping that she finds true love this time around.

One of her prospects includes the famous Chris Staples. Will he be “The One” for her?

Let’s find out how the former basketballer stacks up with details from Chris Staples’ wiki.

Who Is Chris Staples?

Chris Staples, age 31, is from Los Angeles, California. In fact, many basketball fans may even recognize him! He’s apparently famous for being a basketball player for the Harlem Globetrotters.

In addition to being a former basketball star, Chris Staples’ job involves being a professional dunker. The basketballer is said to be one of the best dunkers in the world and is decently famous in his field of work. He was even on ESPN radio back in September 2017.

Chris Staples is also known to have a heart of gold. He helped raise $2,000 for Mexico City in support of the earthquake in September 2018.

According to his Twitter profile, Chris Staples’ family means a lot to him.

Chris Staples’ Instagram profile has a huge fan following. He is quite active and posts almost regularly.

Will Chris Staples manage to charm Becca Kufrin just like he’s managed to charm his fans?