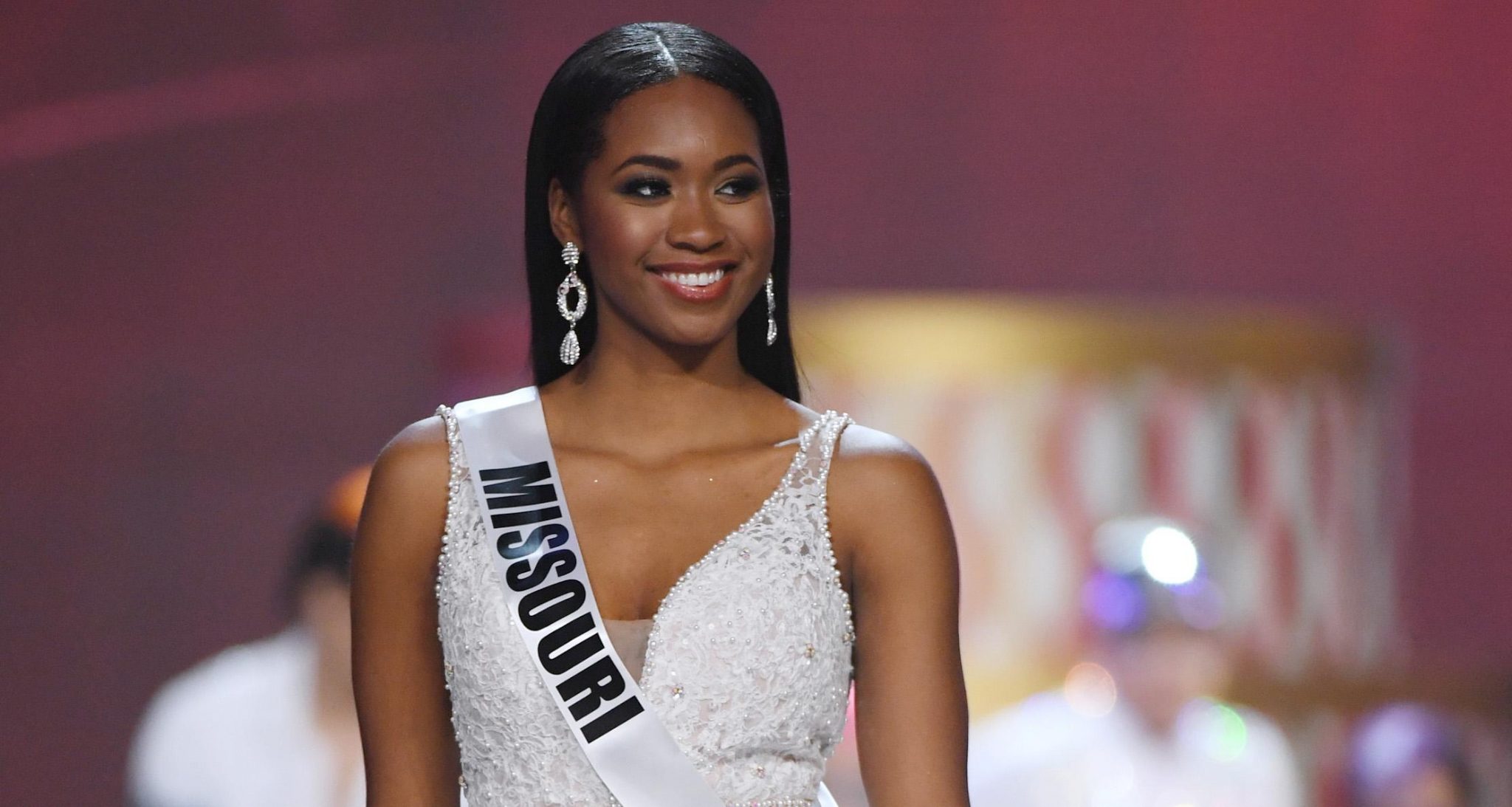 Bayleigh Dayton won the Miss Missouri 2017 beauty contest and now has her sights set on winning Big Brother season 20, as well. She has a degree in business administration and works as a flight attendant for Delta Airlines. She is a model who practices yoga and reads the Bible regularly, and she takes time out of her busy schedule to help victims of sexual abuse. All eyes are on this beauty from Atlanta, Georgia to see if she could be the next Big Brother champion!

Big Brother is back and season 20 will have new contestants battling it out with each other to win and pocket the $500,000 prize money! One houseguest everybody has their eyes on is the beautiful pageant queen from Atlanta, Georgia—Miss Bayleigh Dayton, age 25.

Here are a few details from Bayleigh Dayton’s wiki.

Bayleigh Dayton’s height of 5’9″ is an asset, and literally makes her stand out in a crowd. She was a semi-finalist at the 2014 Miss Missouri pageant and the first runner-up at the 2016 pageant, before she won the Miss Missouri crown in 2017.

In the 2016 contest, she also won the evening gown competition and the Miss Congeniality title. She set a record becoming the first African-American ever to win the Miss Missouri crown. 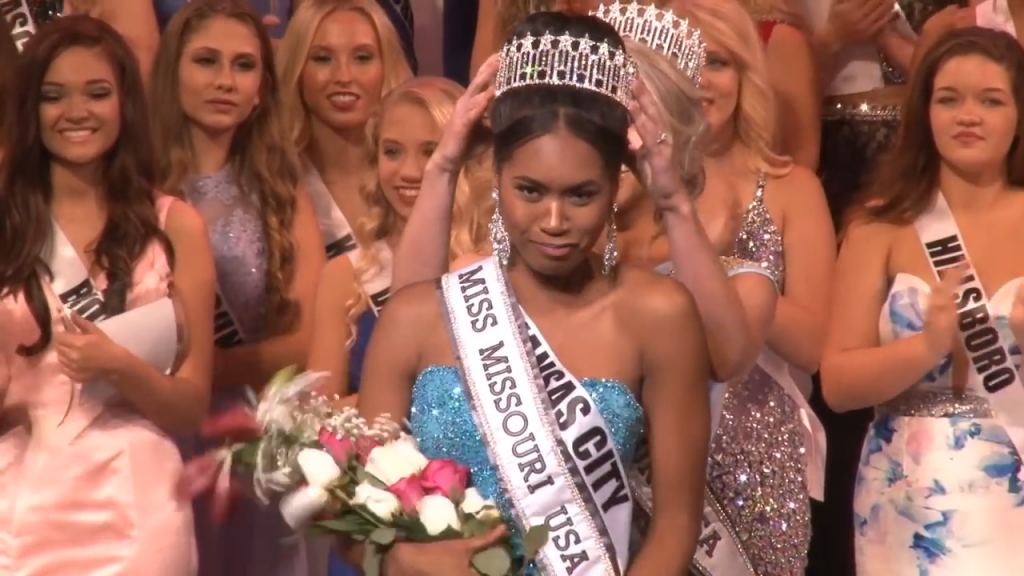 Dayton later represented her state at the 2017 Miss USA contest. She was a semi-finalist and showed everybody that she had what it takes to win the hearts and minds of people.

After winning the 2017 Miss Missouri beauty pageant contest, Dayton told the Kansas City Star, “Learn to walk with kings and queens but never lose the common touch. I want everybody to know that yes, I am a queen, but I am a queen for the people and I am here to serve.”

Dayton was born and raised in the suburbs of Kansas City, Missouri, and is the youngest of three daughters born to her parents. Just like her two older sisters, Dayton has an independent spirit and strong opinions.

Education was very important to Bayleigh Dayton’s parents. They had a desire to see all their daughters attend good schools and succeed professionally.

Dayton studied at the Notre Dame de Sion School, a preschool through grade 12 certified college preparatory school in Kansas City, Missouri. After finishing her schooling there, she enrolled at the Hankamer School of Business, Baylor University, in Waco, Texas. She graduated with a Bachelor of Science degree in Business Administration in December 2014.

Dayton was very active in extra-curricular activities during her college days. It was an excellent opportunity for her to learn and practice her management and leadership skills.

She assisted the college in organizing athletic events and maintaining good public relations with its stakeholders. She also worked hard at the back office handling mail, phone calls, messages, emails, customer complaints, and newsletter updates.

She Is a Delta Airlines Flight Attendant

All her hard work paid off when she got a job as a flight attendant at Delta Airlines in 2014, with a posting in Atlanta, Georgia.

Dayton’s responsibilities include performing necessary safety duties aboard the aircraft, assisting passengers during the flight, and upholding Delta Airlines policies and procedures.

Dayton’s good looks attracted attention everywhere she went, and she began getting modeling offers. She has modeled for big-name brands such as Sprint and Hallmark. 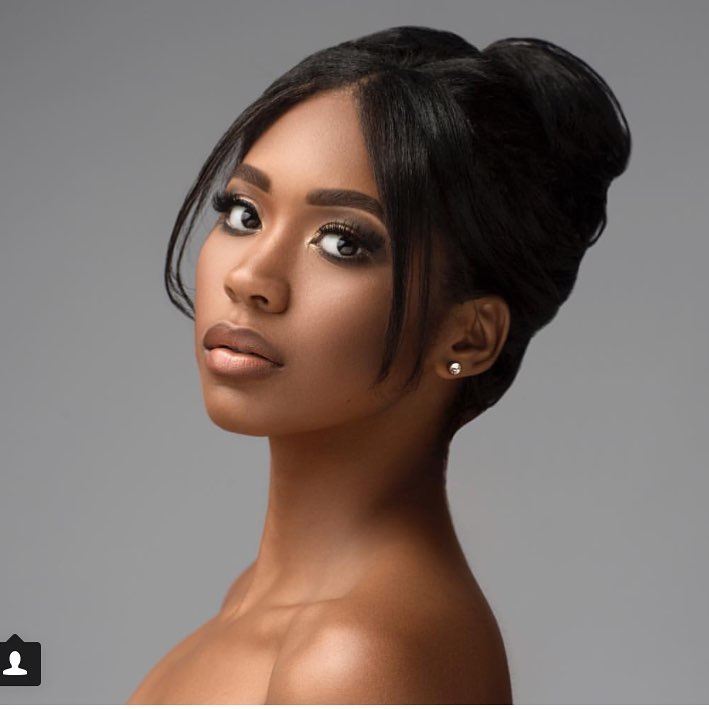 Bayleigh Dayton Has Modeled for Brands Like Sprint and Hallmark (Photo: Instagram/youngpeopleofcolorinc)

She is a bit of a linguist, too; she speaks Spanish and English with great fluency! She studied Spanish for almost six years and now uses her skill at work to connect with Spanish-speaking people.

She Is a Certified Yoga Instructor

Dayton likes to keep fit physically and mentally, and does yoga to maintain her good health and physique. Not many people know it, but she is a certified yoga instructor.

Dayton likes to binge watch TV shows and is a Marvel movies fan. She also loves traveling and meeting people of different cultural backgrounds, which she does frequently thanks to her job as a flight attendant.

She Helps Victims of Sexual Abuse

Today, Dayton works with the Metropolitan Organization to Counter Sexual Assault. She educates her community on what sexual assault is, its prevention, and supporting its victims and survivors.

She spends a considerable amount of time advocating for the rights of victims who have been sexually abused. She is a fierce woman with substance, and could be great competition in the house.

Her positive attitude towards life is even more exemplary because she suffered a massive trauma when she was just 17 years old. She was sexually assaulted, but she kept it to herself as she was afraid that no one would believe her.

Dayton was raised in a religious family and community, which dissuaded her from talking about her painful experience. When she finally got the courage to speak out about it, she was blamed for what happened.

The 25-year-old now realizes that the abuse she suffered didn’t define her and she has every right to live her life with her head held high. She’s become an advocate for those who have gone through similar struggles.

She’s Currently Single & Has a Weakness for Boys

It’s quite obvious that Dayton has a packed schedule and numerous responsibilities. So, naturally, people often speculate about her personal life and wonder if she has a boyfriend.

Recently, Dayton admitted to the media that she is currently single with no boyfriend in her life.

When asked why, she surprisingly said, “I don’t know how to handle boys.” In an interview about her upcoming time on Big Brother, Dayton revealed that even though she’s had boyfriends, she doesn’t understand guys and one downfall may be that she may misread them.

She Already Has a Strategy for Winning Big Brother 20

Right now, Dayton is wholly focused on Big Brother 20 as it is a significant event in her life.

When Dayton was asked if she has a strategy for winning the game, she said, “I want to be ‘Miss Congeniality’ – not be fake or too nice.”

She added, “I want to stay clear of the drama and let the bombs self-destruct. But I also want everyone to fear me just a little.”

Dayton will bring her Bible with her to the Big Brother house so that she can read it and center herself as things get tougher and more competitive.

With her competitive spirit and drive for self-improvement, Bayleigh Dayton is determined to leave a mark on everyone who comes her way!