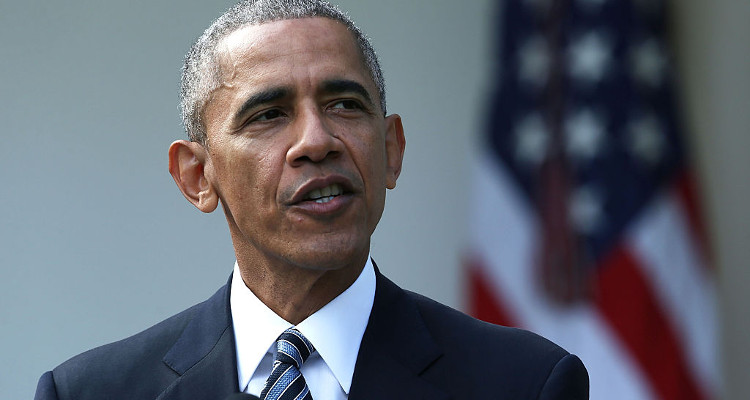 President Barack Obama is a unique figure in American politics partly because of his multiracial and multicultural background. A new film called Barry is soon to be released on Nexflix. This film centers around Obama’s college life as a student at Colombia University, beginning in 1981.

When a film about a key figure in our society is about to be released, people get excited. Especially when it is a film about the life of an important political figure like President Barack Obama, and has the potential to be an important milestone in cinematic history. The soon-to-be released movie on Barack Obama’s college days, Barry, has become a talking point in the last few days. The full length trailer for Barry was released on Monday (November 21) by Netflix, just over a month after their teaser trailer was revealed. The film is about Barack Obama’s college life as a student at Colombia University. The film is coming at a momentous time in American politics when President Obama will soon hand over the keys to the White House to President-Elect, Donald Trump.

Barry is a film about Barack Obama’s life as a student at Colombia University in 1981. The film stars Devon Terrell as Obama, Anya Taylor-Joy, Jason Mitchell, Ashley Judd, Jenna Elfman, Ellar Coltrane, Avi Nash and Linus Roache in other key roles. We can expect the Barry the Neflix movie release date to be on December 16. This is already one of the most eagerly awaited movies of this year. The film has already released its world premiere at the 2016 Toronto International Film Festival on September 10, to positive reviews with several critics claiming this biopic to be a moving story of race and identity in America.

Obama was born in 1961 in Honolulu, Hawaii, to a white mother from Kansas and a black father from Kenya. Obama attended Occidental College in Los Angeles before transferring to Colombia University as a junior in 1981. The film Barry covers the events that happened during this time, and throughout Obama’s time as a junior at Colombia University. Barry explores a very important and crucial year in Obama’s life, when he developed the foundations for his views on race, government, and what it means to be American. This is the second film to be made this year about Obama’s formative years. The film, Southside With You, which was released in August, 2016, was about Obama’s first date with his future wife and U.S. First Lady, Michelle Obama. At that point, Michelle Robinson was an attorney at a prominent Chicago law firm, who was assigned as an advisor to Obama, a summer associate in 1989. 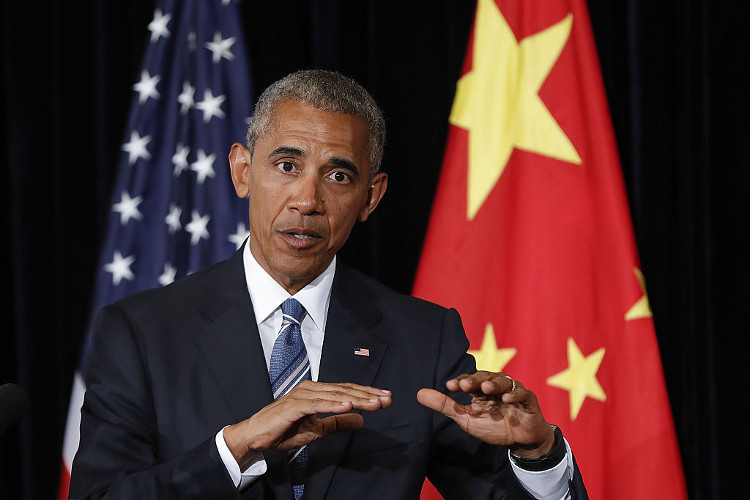 Barack Obama is a person of mixed race who has a unique perspective on everything that is of concern to a president of the United States. The films being released about him focus on his formative years as a young man of mixed race looking for his place in the world. The film Barry delves into Obama’s multiracial, multicultural, and unique upbringing to understand how he was shaped into the man we all know him as today. There is no doubt that Barry will give us all some insight into who Barack Obama is, as he steps down as President of the United States in January 2017.

Given the important period for which Obama has been president, there is little doubt that several more films and documentaries about him will be made. Barry is about the time before Obama came to politics, and when he was gaining the experiences that shaped his intellect and character. It is a film about how he was, before it all began.