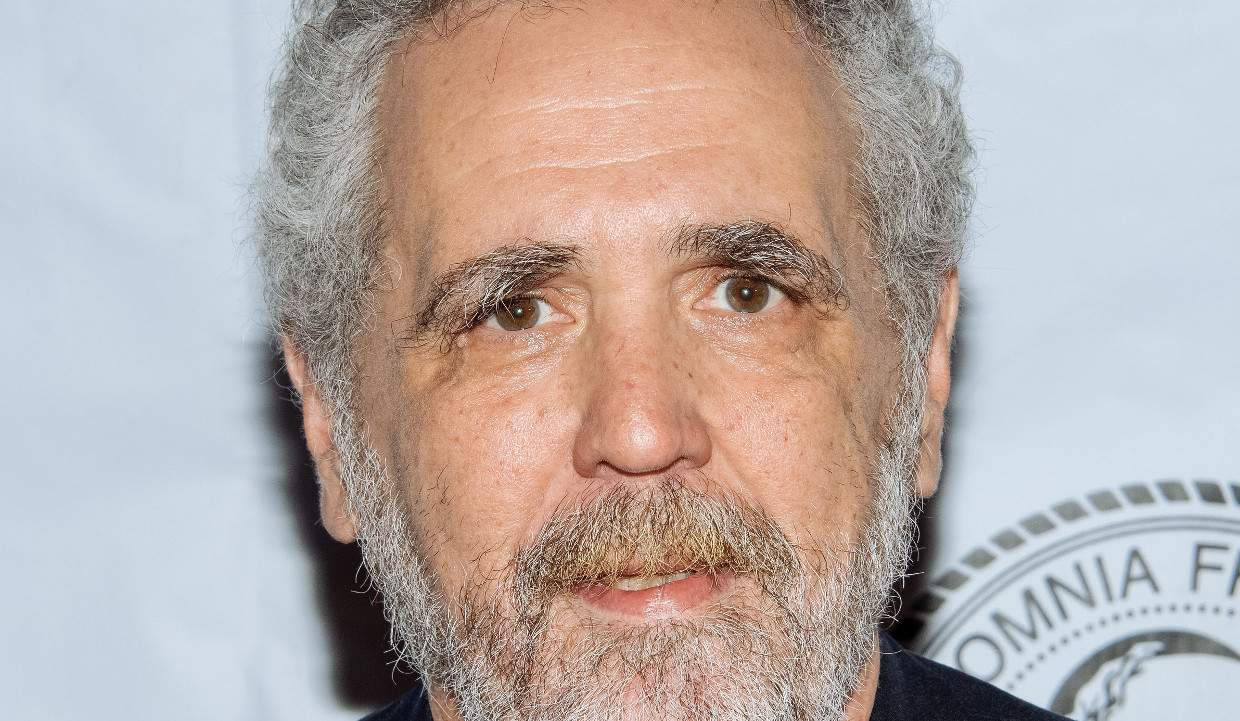 In sad news, Barry Crimmins, a comedian and political satirist, passed away last night in his home. We have the details of how Barry Crimmins died at 64.

Barry Crimmins’ wife, Helen Crimmins, confirmed her husband’s death in a tweet. Now, fans want to know what Barry Crimmins’ cause of death might have been.

Read on to know more about the painful passing of the beloved comedian.

How Did Barry Crimmins Pass Away?

Barry Crimmins was reportedly diagnosed with cancer last month. His prognosis was described as “not very good.”

A few months earlier, Crimmins’ wife was diagnosed with ovarian and cervical cancer. A GoFundMe account was set up for her, and she wrote in an update that she was getting a lot better.

Tragedy struck the Crimmins household again last night, as Barry Crimmins, who previously tweeted about his cancer diagnosis, passed away.

The exact cause of Crimmins’ death is yet to be confirmed. However, it was reported that he died in his sleep.

The couple was reportedly dealing with huge medical bills.

Helen Crimmins said, “Thankfully, his health insurance through the Writer’s Guild kicked in on January 1st, so we are both receiving the best care possible at a significantly lower cost.”

Helen here with sad news…Barry passed peacefully yesterday with Bobcat and I. He would want everyone to know that he cared deeply about mankind and wants you to carry on the good fight. Peace.

Barry Crimmins was born in Kingston, Ulster County, but was raised in Syracuse, New York, which is where he died.

Crimmins founded two clubs for comedy—Stitches and The Ding Ho in Boston. At the time, big names like Paula Poundstone, Steven Wright, Kevin Meaney, Bobcat Goldthwait, and Jimmy Tingle performed at the clubs.

A funnyman himself, Crimmins appeared on several podcasts like The Comedian’s Comedian by Stuart Goldsmith.

The comedian also appeared in many TV shows like The Smothers Brothers Comedy Hour and The Young Comedians All-Star Reunion.

Barry Crimmins was an avid activist when it came to the crimes of the Internet. He called the police on Internet providers after images of child abuse floated about on the web.

Crimmins was also a recipient of the Peace Leadership Award from Boston Mobilization and received The Courage of Conscience Award from Wellesley College. He was also given the Artist for Social Change Award by Community Works.

Barry Crimmins Was a Loved Man

Although reports are still awaiting with regards to Barry Crimmins’ cause of death, his passing has yet to shock his family, friends, and fans.

Bobcat Goldthwait was with Helen and Barry Crimmins when he passed. He directed a documentary on Crimmins titled, Call Me Lucky.

Condolences have already begun to pour in for Crimmins.

Barry Crimmins was a compassionate, hilarious man who touched so many lives. He gave so much of himself to help other people. I hope his life inspires others to follow his example. And he was hilarious. We love you Barry. https://t.co/egRwEfiZda

If there is peace somewhere, I hope @crimmins rests in it. But it hurts that he was outlived by this brief moment of garbage time. Because of his life, and now because he is gone, we know that the job is to fight harder. No rest for us.

I mean, Barry Crimmins was Boston comedy.
BTW, Helen isn’t even out of the woods yet with her cancer. Please donate.
I can’t believe we don’t have a union and health care, and that comics and their families actually have to go through this. https://t.co/cNy0fkUaxZ

Even though Barry Crimmins is dead, his memory will live on.