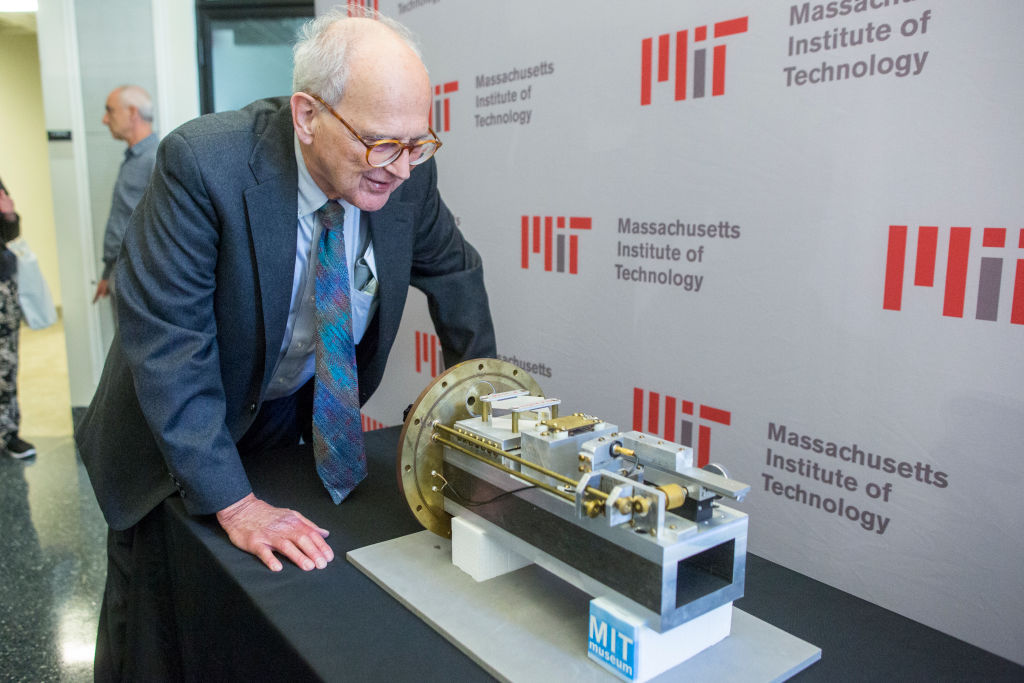 It’s a good thing the world didn’t end a few weeks ago! Barry Barish has won the Nobel Prize for Physics in 2017, and now people want to know more. To learn more about the award-winning academic, have a look at our very own Barry Barish wiki.

Who is Barry Barish?

Barry Barish’s age is 81 and he was born Barry Clark Barish on January 27, 1936 in Omaha, Nebraska. He graduated form the University of California, Berkeley and is a professor of physics at the California Institute of Technology. And as for Barry Barish’s wife: he doesn’t have one or any known children.

Quite possibly the highlight of Barry Barish’s career, he is one of three American scientists to win the Nobel Prize. He is joined by fellow colleagues Rainer Weiss and Kip S. Thorne for their contributions to the LIGO detector and the observation of gravitational waves. If you feel like Penny from The Big Bang Theory, then don’t worry because we’re hear to break it down for you. The winners worked for LIGO (the Laser Interferometer Gravitational-wave Observatory) and were awarded the prize for “decisive contributions” for a detector that helps locate gravitational waves. The waves are made when two large objects, like black holes, are combined or separated. According to the Nobel committee, finding them is a “direct testimony” to disruptions in space and time.

“The 2017 Nobel Laureates have, with their enthusiasm and determination, each been invaluable to the success of LIGO,” according to the press release. “Pioneers Rainer Weiss and Kip S. Thorne, together with Barry C. Barish, the scientist and leader who brought the project to completion, ensured that four decades of effort led to gravitational waves finally being observed.

How Much is the Nobel Prize?

The Nobel Prize is a highly respected academic award and it’s basically the Academy Award for intellectuals across the globe. And like the Pulitzer Prize, it comes with a cash reward. As The Nobel Prize winners for this year, Barish and his colleagues will have to share 9.0 million Swedish krona.

“I’m positively delighted that the Nobel Committee has recognized the LIGO discovery and its profound impact on the way we view the cosmos. This prize rewards not just Kip, Rai, and Barry but also the large number of very smart and dedicated scientists and engineers who worked tirelessly over the past decades to make LIGO a reality” said LIGO Executive Director, David Reitze.

What Does This Mean?

More than a century ago, Albert Einstein presented the theory of general relativity and made many predictions. According to the statement: “The LIGO project’s achievement was using a pair of gigantic laser interferometers to measure a change thousands of times smaller than an atomic nucleus, as the gravitational wave passed the Earth.”