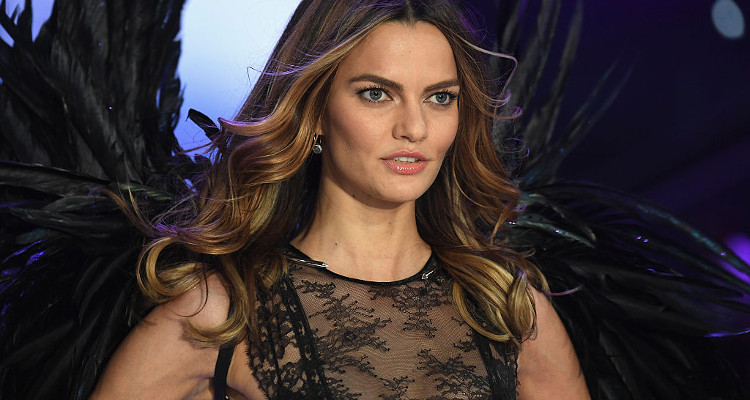 Barbara Fialho was just 15 years old when she decided to start modeling. Today she graces the catwalk in nerly every fashion capital. She is also a talented guitar player, and has recorded an album. Fun fact: Fialho has a big weakness for French pastries, so what better place for her to be than in France for the Victoria’s Secret Fashion Show 2016?

If you want to see some of the most beautiful women in the world, just watch the Victoria’s Secret Fashion Show 2016! This annual show will be telecast on December 5, and it is one of the most watched TV events of the year. This year alone, more than 500 million viewers are expected to tune in and watch the show. This year’s show was held in Paris, France for the first time in its 20 years. Earlier shows have been held in New York, Los Angeles, Miami, Cannes, and London. This year’s fashion show celebrated it’s 20th anniversary with artists like Lady Gaga, Bruno Mars and The Weeknd giving stellar performances.

One model who has seen it all before is Barbara Fialho. This Brazilian beauty was born on December 21, 1987, in the city of Montes Claros, Minas Gerais, Brazil. The modeling bug bit Fialho at a very young age. She was just 15 years old when she packed her bags and left her hometown to move to São Paulo, Brazil. Within months, she was walking the runways of fashion shows in New York, Milan, and Paris. Fialho is 28 years old and her height is 5’11’’. Fialho’s body stats are 32-24-34, and her weight is 121 pounds. 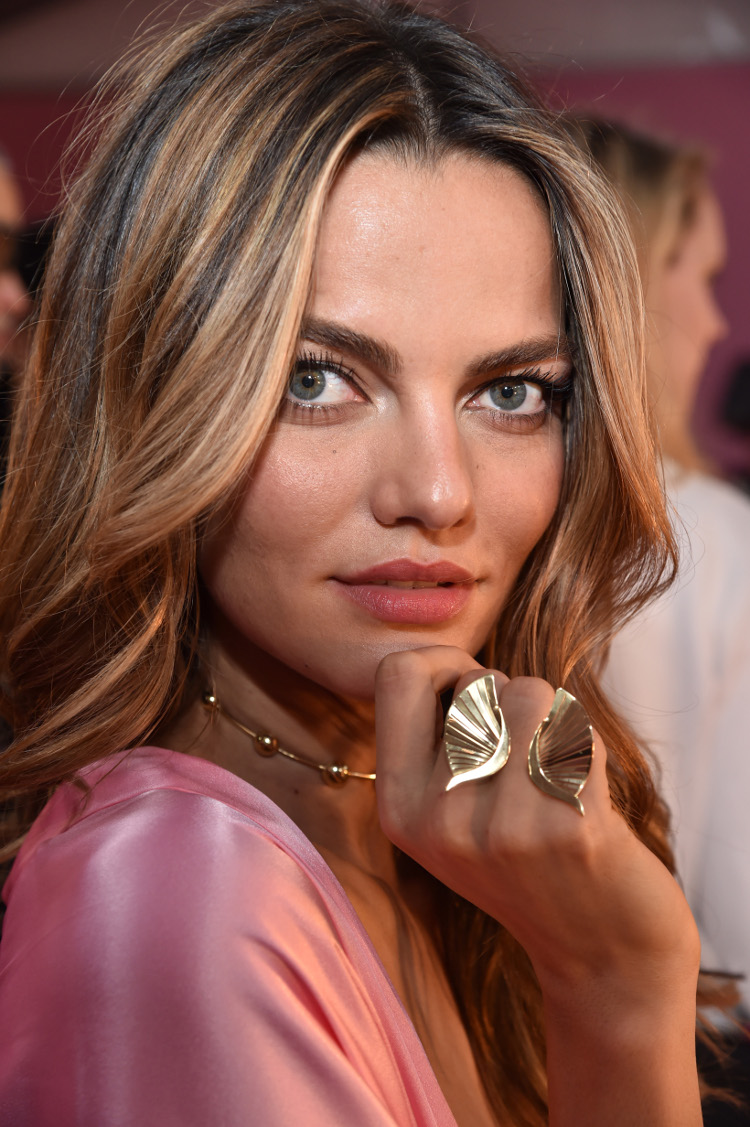 Barbara Fialho started her modeling career early and has walked the runway for prestigious designers like Givenchy, House of Holland, Ralph Rucci, Jeremy Scout, Temperley, and Victoria’s Secret. Fialho has appeared in several Victoria’s Secret Fashion shows in 2012, 2013, and 2014. She walked the runway again this year. Fialho has been the face of brands like Macy’s, UGG, Urban Decay, Roberto Cavalli, Levi’s, Missoni, and Meskita. She has graced the covers of publications like 10 Magazine, Dossier, Elle, Esquire, GQ, Harper’s Bazaar, Marie Claire, and Vulture. She also appeared in the music video for “Bright Lights Bigger City” by CeeLo Green.

What most people don’t know is that Fialho is a musician as well as a model. She has been playing the guitar since she was nine. She recorded an album in 2014, where she sang played the guitar. Barbara Fialho has even worked with some talented traditional Brazilian musicians. Fialho is signed on with IMG Models and they work closely with her to ensure that she is always doing what she does best: mesmerize audiences with her agile walk. Fialho’s net worth is $1.0 million, and is steadily increasing as her career is looking brighter each year. Fialho is a very sought after model today and agencies clamor over her to sign her. 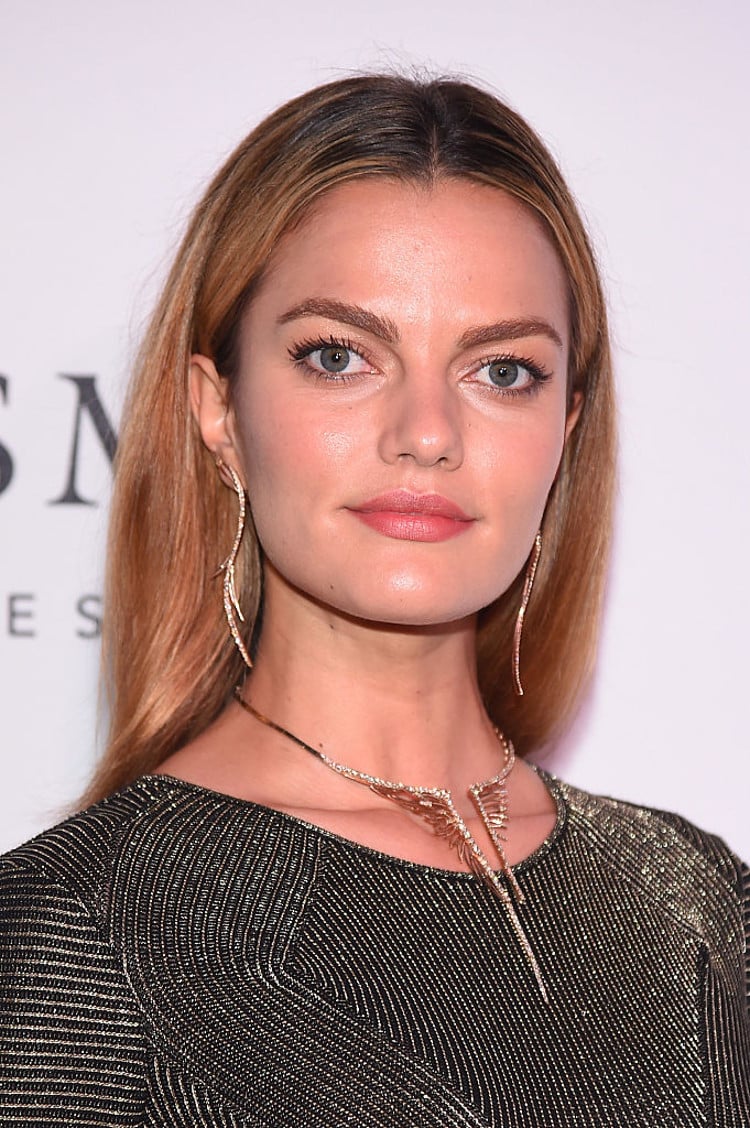 A Sucker for Pastries

Fialho is very particular about what she eats and she has a fixed diet. She has vegetables, grains, and brown rice for lunch while preparing for upcoming fashion shows. She drinks a lot of water and green tea. However, Fialho admits that she is obsessed with French pastries! She can’t resist croissants, pain au chocolat, cakes, and macarons. She avoids pastas and meat because she finds them to heavy.

Fialho’s Instagram handle is @barbarafialho1 and her Twitter handle is @FialhoBarbara. You can find her on Facebook at ModelBarbarfialho and on Snapchat as @barbara.fialho. She usually posts stunning pictures of herself wearing innovative and colorful dresses. Fialho is a model and a musician —a terrific combination! With talent like that and a face to die for, Fialho breaks hearts wherever she goes.