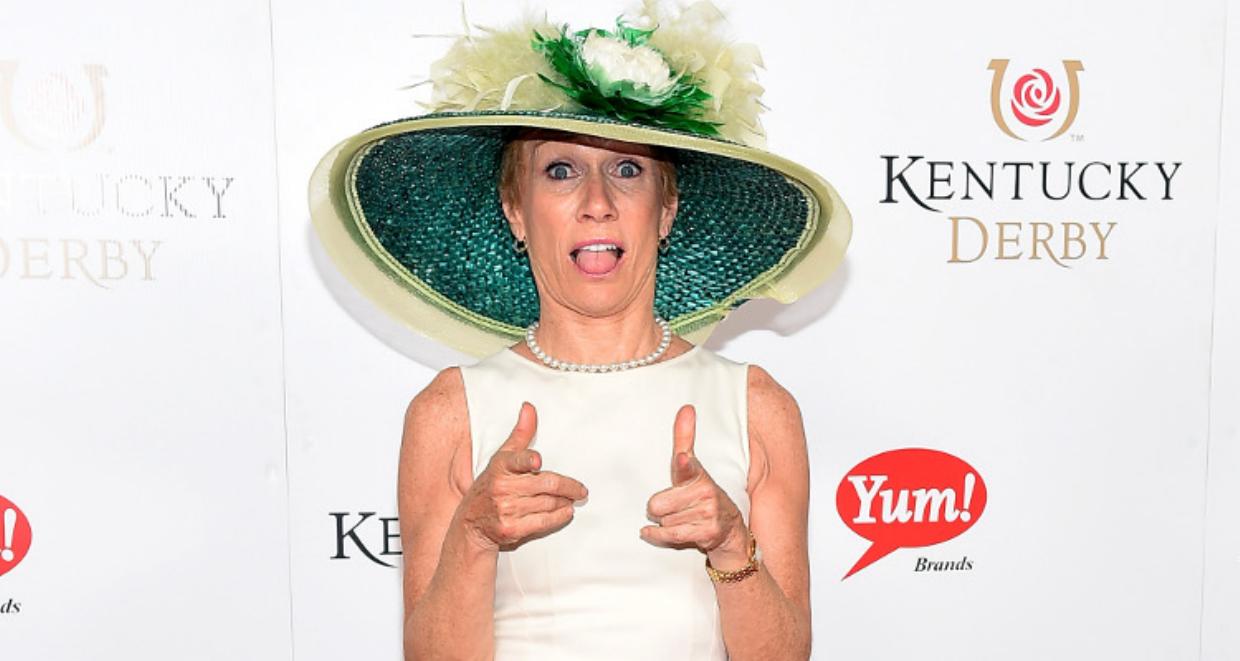 Barbara Corcoran did something most New Yorkers do on a daily basis: hail a cab. But when her ride showed up, the Shark Tank investor was in for a serious surprise.

Corcoran shared the moment on Instagram, posting a photo of her casually posing next to her yellow cab, but it wasn’t just any ordinary car—it was a classic, vintage-looking taxi. In the caption, Corcoran explained, “Just hailed a taxi and look what showed up! Did I wake up in 1974?!”

The car in Corcoran’s post actually looks like the popular Checker Marathon cars used by the Checker Taxi company in New York City throughout the ‘70s and ‘80s. Although most of the Checker cabs that ran before 1960 were scrapped, several of the later models can still reportedly be found on New York streets today—which is likely how Barbara Corcoran ended up with one.

In fact, more New Yorkers may find themselves in the presence of a classic Checker cab in a couple years. A new company called Checker Motor Cars announced in October about their plans to release two new models that will be reminiscent of the older cars, which haven’t been produced since the early ‘80s. However, the company won’t be introducing the newly restored cars as taxis, but rather as pieces of nostalgia for collectors, hotels, and other New York landmarks and investors. The company plans to begin full-scale production as soon as 2018.

Since Corcoran is so keen on investing (judging by her many investments on Shark Tank), this might just be right up her alley. After all, her Instagram posts clearly show a love for everything New York, from the “magical” scenery in Central Park to the sunset over the skyline. As Corcoran said in one of her many NYC-related Instagram posts, “I’ll never get over the beauty of my city.”