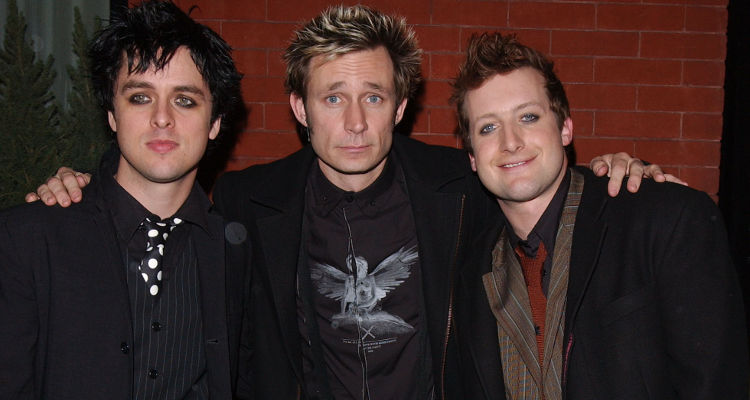 Green Day is Back! Green Day’s new album Revolution Radio is being released on October 7, 2016. Fans are eagerly awaiting the release of this album that comes after an unusually long gap of four years. The single, “Bang Bang” looks to be looming over this year’s sonic landscape. It’s a song written from the perspective of a mass shooter. So, if you have been searching with terms like “Bang Bang mp3”, “Bang Bang lyric video”, “Bang Bang stream” or “Bang Bang lyrics”, just stop. We will tell you how to listen to the song right here.

Their last effort, their tripple album iUno!, iDos! and iTre!, met with mixed success. However, this latest album is a meaner and leaner side of Green Day. It is not an overtly political album like, American Idiot. Revolution Radio does make political statements but also the has deep, personal songs that Green Day is known for.

Have Gun, Will Shoot

Frontman Billy Amstrong says that “Bang Bang” is about the culture of mass shootings that happen regularly in America and also about the narcissism of  social media. There is a rage all across America and it’s being captured on camera and being shown on TV. Armstrong says it’s weird and unhealthy. He tried to get inside the head of a mass shooter to find out why anyone would massacre people like this. He succeeded and then had to write and record this song to get all the evil stuff out of his system.

The song starts with a low guitar intro, and then explodes like a fireball as Armstrong’s vocals tear away at breakneck speed. The song moves like a roaring freight train with frenetic guitar and lightening fast drums. It’s a 3 minute plus scorcher that simply blows you away.

If you want to listen to this punk rocker “Bang Bang” just click on the link below.