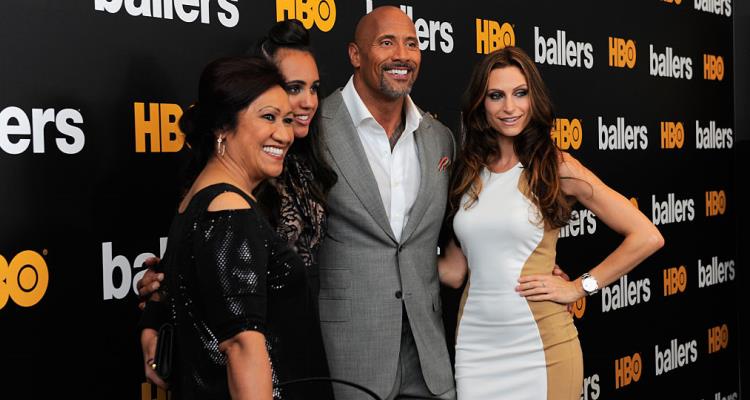 Since Ballers is one of HBO’s highest-ranking shows—coming in close behind in line to the beloved Game of Thrones—the network has officially announced that the show has been renewed for a fourth season! So, when does the new season of Ballers come on? Stay tuned to find out the official Ballers season 4 release date and more news about this critically acclaimed show!

With a plethora of upcoming highly anticipated projects, including the Jumanji reboot and two new installations in the San Andreas and Journey to the Center of the Earth movie franchises, it’s safe to say that Dwayne ‘The Rock’ Johnson wastes no time when it comes to securing long-standing work for himself in Hollywood! There are even rumors that he might planning to run in the 2020 presidential election (can you imagine having The Rock for president?!) In addition to all of this exciting news and hearsay, HBO has recently announced that, due to an outstanding spike in viewership, Ballers, has already been renewed for a fourth season! The fact that they made this announcement so long before the Ballers season 3 finale has even aired, just goes to show how successful the show has been for the network. When does the new season of Ballers come on? That’s the question that, understandably, many fans of the show are now anxiously asking! While the network hasn’t revealed the exact Ballers season 4 premiere date, it looks like season 4 will air towards the end of summer 2018. One can only assume, however, that the show will inevitably retain its current coveted time slot, which is Sundays at 10:00 p.m. EST, directly following Game of Thrones. Of course, we’ll keep you posted on everything related to Ballers as new information surfaces and confirmation on dates becomes available!

What Is Ballers About?

Dwayne Johnson plays Spenser Strasmore, a former high profile NFL football player who’s forced into early retirement as a result of a serious sports-related injury. Due to his unexpected circumstances, he now faces the daunting challenge of trying to figure out what to do with the rest of his life and find a new meaningful purpose to occupy his time. He’s not quite ready to stop working just yet and decided to take on a job as a financial advisor to current sports superstars, both young and old. Strasmore quickly befriends his colleague-turned business partner, a struggling financial advisor named Joe Krutel, and they conspire to leave the firm and start their own financial advising business. The plan is to take all or most of their big-name clients with them to their new firm. Not only is this a risky business move for both Strasmore and Krutel to make during such pivotal turning points in both of their careers, but it also presents a whole slew of unpredictable curveballs and obstacles that test their friendship and the foundation of their business partnership.

As mentioned, HBO hasn’t publicized an official premiere date for season 4 of Ballers. However, since they’ve announced that it’ll land sometime towards the end of summer 2018, it’s highly likely that the first episode will air sometime towards the end of July or beginning of August. That’s around the same time when the first episode of season 3 aired this year (July 23rd). One thing’s for sure, though: Ballers is definitely one of HBO’s highest-ranking shows right now, only playing second fiddle to the monstrously popular Game of Thrones. But, who knows what’ll happen once that show comes to an end? Will Ballers surpass its level of popularity? Only time will tell, but until then fans will be eagerly awaiting the upcoming Ballers season 4 air date. 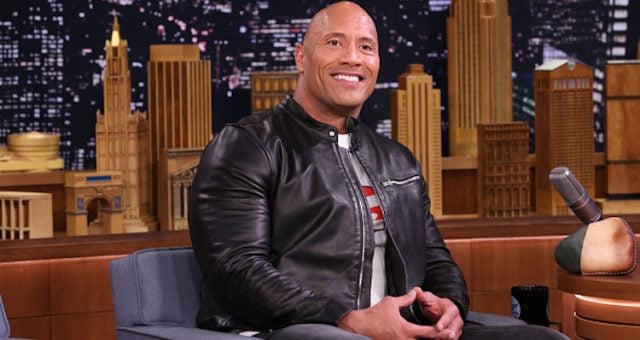