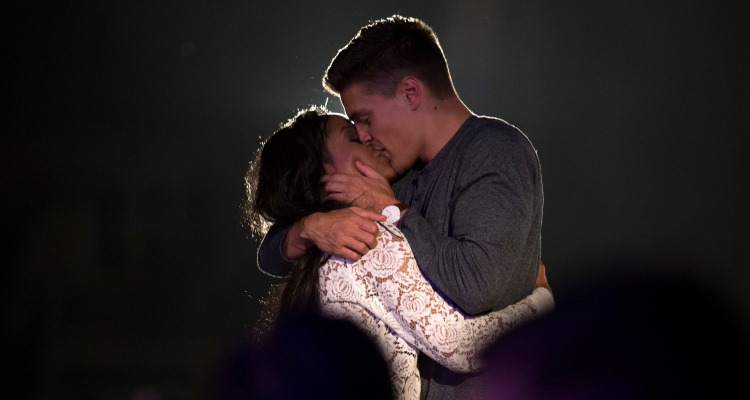 Where do we even begin? So much happened on the fourth episode of The Bachelorette and we don’t want to miss anything. With all the tension surrounding Bachelor in Paradise, Monday’s episode was a welcomed distraction full of laughter and of course, drama. Tears were everywhere and the fat got trimmed once again, leaving fewer contestants worthy of Rachel’s heart.

Last time, the contestants got down and dirty with a little mud wrestling, but this week the guys got cleaned up and used a little more brain than brawn in The Bachelorette version of a spelling bee. It was cringe-worthy and funny to watch the guys misspell words that should have been simple enough, but some even had us stumped—like boutonnière! Who ever needs to spell that! Can you use it in a sentence? In case you didn’t know, Rachel wants a smart man, as well as someone who can open up to her and have a good time. Sounds like she’s asking for the moon, but she’s made it clear that she wants a man, not a boy.

One of the highlights was when Peter had difficulty spelling coitus, which was an interesting nod to the rumors that he ends up with Rachel by the end of the show! In the end, the real winner was fellow attorney, Josiah, who had a smile and a smooth answer for every word. Whether he’s confident or conceited, chances are Josiah and all his expensive legal training can spell it. He was awarded with a huge trophy, and Iggy (the resident gossip king) made it his mission to throw all the shade he could on that hot afternoon!

Tune in tonight for an all new episode of The Bachelorette!! Rachel's gonna be putting the guys to the test to see if they can spell!! ?? #bachelornation #thebachelorette

Fears, Tears, and All Ears

Despite all the drama (and trust us, we will get to it), the best date Rachel had in while was with Dean. He drove them around in a Jeep and was prepared to drink champagne on the hood of it, with Lindsay in his arms. That is, until a blimp shows up right after Rachel is done talking about her blimp story! Could it get more perfect than this? The problem is, Dean is terrified of heights! Dean quickly gets over his fear and the date only got better when both Rachel and Dean work up the courage to help drive the blimp! Later in the evening at dinner, he really opened up to Rachel and talked about his mother’s battle with cancer. Rachel held back her own tears and listened as he talked about his mother’s death for the first time in years. It definitely seemed like one of Rachel’s best dates, and it definitely secured Dean’s spot among the others as she handed him that coveted rose.

The Bachelorette: Kenny vs. Lee

Last time, it was Eric vs. Lee (who has now been dubbed a “Snake,” but this week, it was all about Lee vs. Kenny with their feud easily being the focal point of the episode. Week 4 lost Diggy and Brady and although it was sad, it had to be done. Blake and Lucas “Whaboom” got cut for their beef with each other and we can only wonder who’s next on the chopping block. Lee threw around words like “aggressive” and “angry” and like Will said, those words historically don’t have the best association with African Americans. Lee has his own reputation in the house and everyone sees right through him. He’s the new Chad of the show and there’s a reason Chad is still single and set to appear on Famously Single! Both Kenny and Lee spoke with Rachel, who already feels pressure from being the first ever black bachelorette. She just can’t catch a break!

"Everybody's a snake that's why I keep the grass cut, so I can see em when they coming. Then I heat they ass up"

The Bachelorette spoilers for next week are focused on the aftermath of Lee and Kenny’s never-ending feud. Not much is known to the public, but we know that Kenny will be sporting a bloody left eye! Could Lee have gotten a clean shot? Kenny has already admitted to playing right into Lee‘s hands and doesn’t want to be sent home, especially since Rachel has a zero drama and lying policy. Luckily, fans get to watch on Monday and Tuesday to see how Week 5 unfolds with a special 2-night event!

The Bachelorette airs on Mondays at 8:00 p.m. EST on ABC!

Can we all just take a minute to appreciate this goddess. ❤ Leave a sweet comment and tag Rachel because sometimes… yes, even The Bachelorette.. need a boost! ? Love her to pieces! 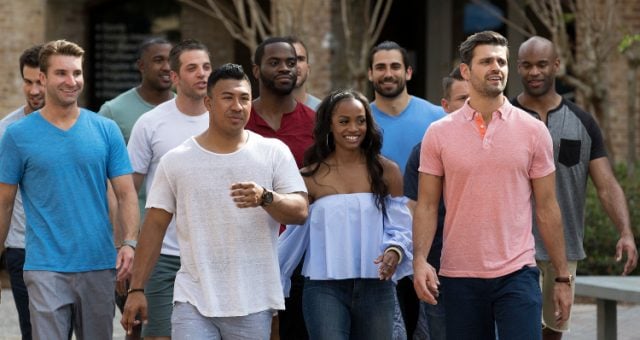 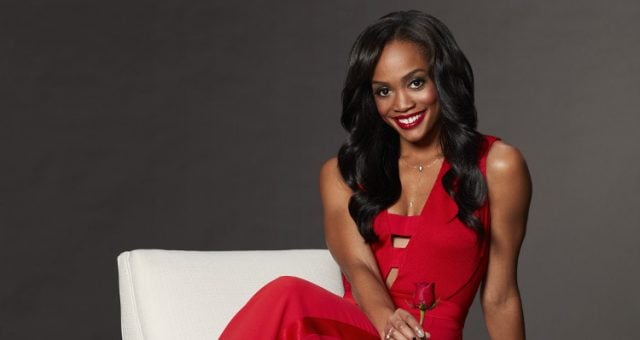 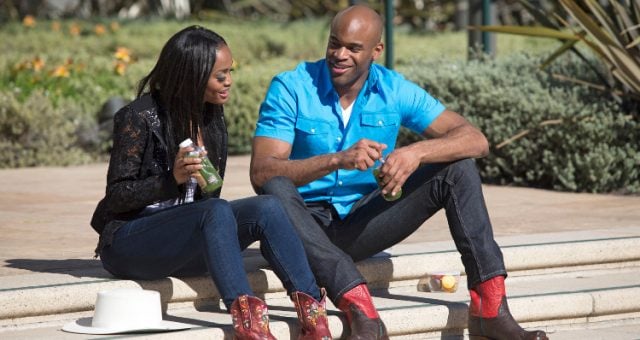 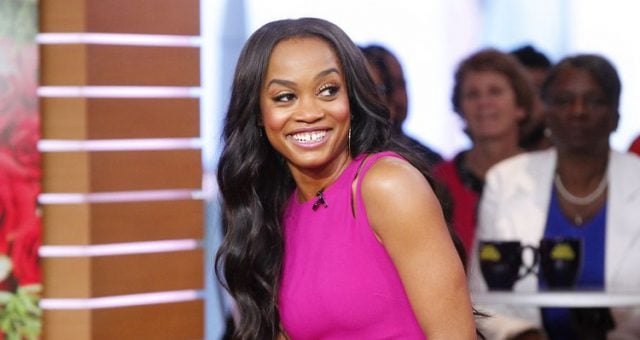