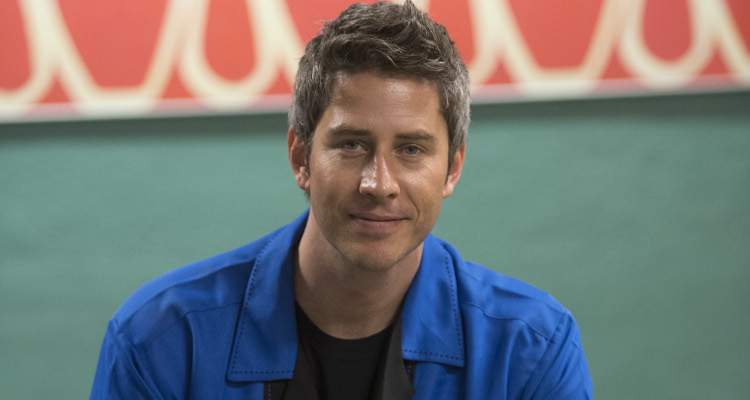 This week, Arie Luyendyk Jr. and the ladies on The Bachelor made their way to Paris for some extravagant dates. Paris is the place to fall in love and celebrate. But for some, it is also where hearts get broken.

Three ladies who were hoping to find the key to Luyendyk’s heart were disappointed and sent back home. And Krystal was one of the girls who got eliminated after the two-on-one date.

Since they are all in Paris, Luyendyk thinks that it is best to talk to Lauren B. about his ex-girlfriend in the hopes of getting her to open up to him. And we congratulate her for winning his trust and letting him open up to her in the process!

Let’s start at the beginning, shall we?

Lauren is excited when she comes to learn that Luyendyk is taking her for the first one-on-one of the week! Their date starts with a boat ride down the Seine.

During the date, Arie Luyendyk Jr. drops a bomb on Lauren B. But, Lauren also admits that she has trust issues of her own.

Lauren says, “I’ve been, like, terrified to tell you anything,” and reveals that although her parents are still living together, their marriage is far from perfect.

“And that kind of warped my view of men in general,” continues Lauren.

Arie Luyendyk Jr. talks about his ex-girlfriend, Cassie Harshman, but this is not the first time he mentions her. He talked about her with Emily Maynard during season 8 of The Bachelorette.

Get the scoop on Arie Luyendyk’s ex-girlfriend with details from Cassie Harshman’s wiki, right here!

Who Is Cassie Harshman?

Arie Luyendyk Jr. started dating Cassie Harshman in 2009. She was a yoga instructor at the time.

Their relationship was pretty serious as they even lived together for a while. However, the relationship ended in 2011.

When Harshman started dating Luyendyk, he was living with her and her two kids from a previous relationship.

Harshman said in an interview, “He wasn’t the best father figure to my children. Let’s just say that Arie has some growing up to do himself.”

In the latest episode of The Bachelor, Luyendyk reveals that he dated Harshman for two years. And even though he moved out of her house, they tried to make the relationship work.

Luyendyk said about his ex-girlfriend, “My most serious relationship was with someone who had two kids, and we lived together. We were together for a few years, and she was actually pregnant with my child.”

“I thought… this was meant to be… but I was still traveling for racing, so that was a point of contention. She called me because I was out of town. She said, ‘I lost the baby, and when you come home, I won’t be here,’” continued Luyendyk.

“I thought that she was overreacting. It was terrible. That definitely hit me hard, and I can understand how it’s hard to trust somebody, but without trust, it’s hard to build,” Luyendyk explained.

Although Luyendyk spoke about his past relationship with Harshman on The Bachelor for the first time, reports claim that he did discuss it with Emily Maynard on The Bachelorette. But, the footage was edited out.

When Cassie Harshman learned about it, she was pretty upset and said, “I’m mortified that Arie would share such painfully intimate details of our relationship while the cameras were rolling. What happened is one of the hardest things a woman can go through. I’ve moved on — but Arie using that to try and elicit sympathy from Emily is horrible.”