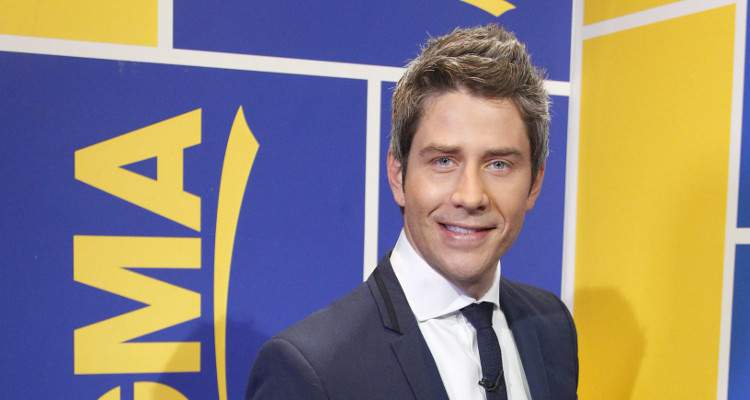 Fans will be glued to their screens as the final episodes of The Bachelor season 22 air on ABC. In episode 7, several contestants were sent home by Arie Luyendyk Jr., who made his final four picks. Read on to find out who was eliminated and who got to stay!

The Bachelor 2018 is fast approaching its happy ending, and viewers can’t wait to see who gets the final rose. However, that is still two episodes away, and right now, people want to know who was eliminated in The Bachelor season 22, episode 7.

We have all the details, so watch out for some The Bachelor 2018 spoilers! So without further ado, here’s The Bachelor recap!

Who Went Home on The Bachelor Last Night?

The three lovely ladies who were eliminated in season 22, episode 7 were Bekah M., Seinne, and Jacqueline. Even though they shared the same ultimate fate, the reasons they were eliminated were different.

There were strong emotions, high-tensity drama, and plenty of tears as they said their final goodbyes to Arie Luyendyk Jr.

When Arie was on his date with Becca K., Jacqueline admitted to Kendall that she has been having “swirling doubts” about her relationship with him. She said that while “99%” of her wanted to stay and give their relationship a chance, it does not make much sense for Arie to meet her parents right now.

Jacqueline later goes to his room to have a heart-to-heart with him and sort out the matter. She tells him about her doubts, and that she is not confident enough to go on a hometown date. They kiss, and Arie tells her, “I don’t want this to be over,” but she repeats that she is not “ready.”

Jacqueline takes herself out of the competition and leaves Arie feeling “blindsided.”

Seinne was chosen for the last one-on-one date, and she goes truffle hunting with Arie, an expert, and his guide dogs. They both have fun, but Arie later tells the camera that he wants their romance to “progress to where I’m ready to give that rose.”

At dinner, Seinne reveals that she is nervous about taking things further, while Arie is worried about how their future will pan out. Seinne tries to reassure him that she is ready to move forward and does not want things to end. By then, Arie has grave doubts about giving Seinne the rose and admits to the cameras that he does not feel the “deep emotion” he found in the other girls.

Arie tells her that things are not moving forward like he wants and says, “I can’t give you the rose.” Seinne leaves in tears.

Tia takes it upon herself to talk about Bekah M. to Arie and says, “I feel like [Bekah] may be on a different page than the rest of us,” and raises concerns about what she perceives as Bekah’s “lack of experience.”

When Bekah finds out about this, she bursts into tears. She says that she is “sick” of people saying that she is too young for Arie.

She tells the cameras, “I just feel hurt, and I feel misunderstood.” Arie consoles Bekah, taking her in his arms and kissing her before saying that he has “tough issues” to discuss with her. Then comes the time for Arie to make the difficult decision of choosing between Bekah and Tia. He gives Tia the rose.

Bekah accepts Arie’s decision and tells him, “It’s going to end well for you, I know it is.”

So, who are the final four contestants? They are Becca K., Kendall, Lauren, and Tia. These four lucky ladies will take Arie to their respective hometowns and spend quality time with him.

Audiences are guessing who Arie will choose to be his wife, but there is only one way to find out! So, keep watching The Bachelor on Mondays at 8:00 p.m. EST on ABC!