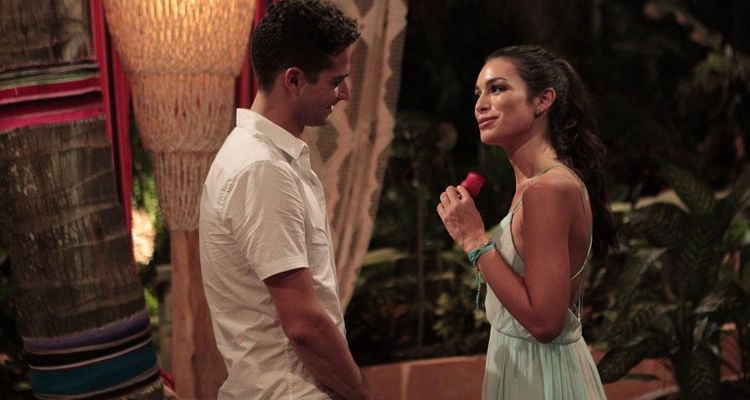 There is love for everybody in Bachelor in Paradise, and Ashley Laconetti may actually find her soulmate on the show, after all! For those of you who don’t know, Wells on Bachelor in Paradise and are searching for terms such as, “how old is Wells Adams?” “Wells Adams and Ashley Laconetti” then you have come to the right place because we will provide you with all the details about the newest edition in the show.

For those of you who did not watch Monday’s (August, 29) episode of Bachelor in Paradise, you missed out on something interesting. There has been a new entry in the show! Last night The Bachelorette contestant, Wells Adams made his spectacular entry in the show to find true love. Since the time he entered, he seemed to be interested in Ashley, but do we see romance blooming in the air?

Wells Adams’ Instagram account is filled with photos of him posing with his dogs. He is crazy about dogs and apart from posting pictures of his dog, he also posts photos of other dogs to support the Nashville Humane Society.

We all have the same blood running through our veins and it’s over the legal limit. #family #familygoals

His family includes his mother and his father and he has two brothers and two sisters. Well, that is definitely a huge and happy family, so it’s no surprise he is very close to his family. He graduated from The University of Mississippi in the year 2007 with a degree in Broadcast Journalism. He minored in English and Public Relations. In the year 2008, he was a finalist for the Achievement In Radio Awards in the Best New Talent category. He even hosted his first radio show in High School at KSPB Radio Stevenson in California. Wells’ hobbies include playing guitar, hunting birds, cooking, making artistic sandwiches, playing sports, traveling, and listening to music.