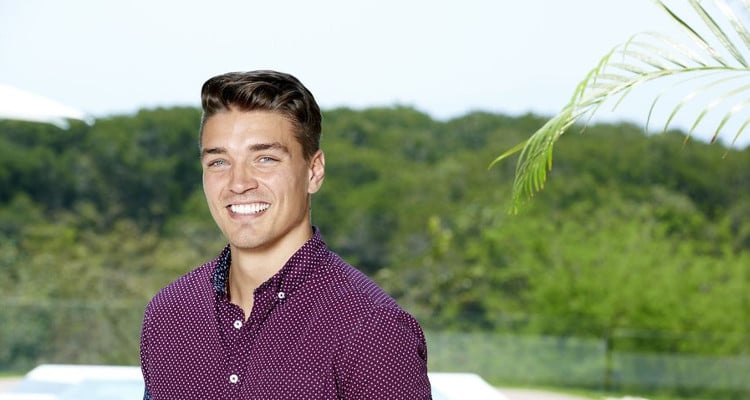 As Bachelor in Paradise nears its climax, people are eager to find out which contestants get a ring! Though Reality Steve predicted that there are no engagements this season, people are still hopeful that he got it wrong. Watch the show tonight at 8:00 p.m. EST on ABC to see what happens!

People want to know who will couple up, and if anyone will leave with a ring. Unfortunately, according to Reality Steve, there will be no wedding bells ringing at the end of this season! Even though there were rumors that a few Bachelor and Bachelorette cast-offs would find love and leave Mexico with a wedding to plan, sources are saying that nobody will leave with an engagement ring! Three couples reportedly agree to an overnight date, but we will not know if they decide to take things further until the reunion episode.

However, the season is still going on, and there is still hope that a lucky pair will get their happy ending! Reality Steve has been wrong before, so he might be wrong again. So, stay tuned to ABC every Monday and Tuesday night, because even if everyone leaves alone, there is still bound to be a lot of drama! Is Bachelor in Paradise on tonight? It sure is! Bachelor in Paradise season 4, episode 8 will air at 8:00 p.m. EST on Tuesday, September 5, 2017, on ABC. You can also live stream tonight’s episode by clicking here. Make sure to catch Bachelor in Paradise season 4 to see who gets together, who breaks up, and who will go home!