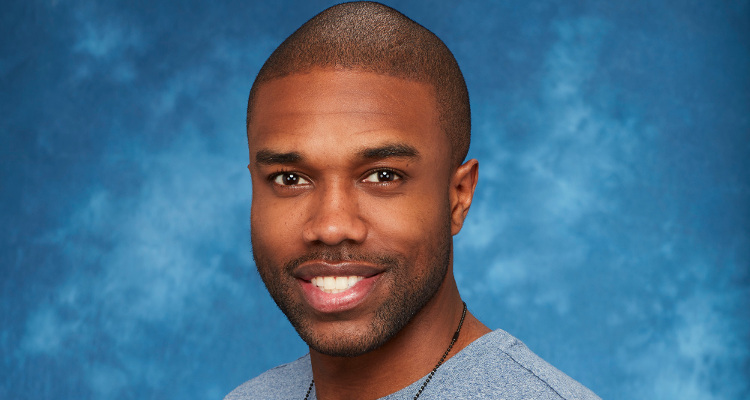 Many hearts have been broken on The Bachelor and The Bachelorette over the years. But love (and the producers at ABC) will give some lucky people a second chance on Bachelor in Paradise. Fans have been eagerly awaiting any hints at who we might see on the show next, and we’ve all had our own hopeful favorites. (Who wouldn’t want to see Chad Johnson and Corinne Olympios in the same room together??) Some of the names have finally been released and we are here to share them with you! Here are the first batch of 2017’s Bachelor in Paradise cast members released by ABC. Look for your favorite ones!

From The Bachelor Season 21

From The Bachelor Season 20

From The Bachelorette Season 11

From The Bachelorette Season 12

From The Bachelorette Season 13

Looking at the hot cast of Bachelor in Paradise, fans can expect loads of fun and romance. The contestants are heading to Mexico —an ideal destination for a summer fling, that could hopefully develop into something more.

Season 4 of Bachelor in Paradise mostly has former cast members from Nick Viall and JoJo Fletcher’s seasons. Fans should be excited to see both Corinne Olympios and Taylor Nolan’s names on the list, as the two might pick up where their bitter rivalry left off. Fan-favorite Raven Gates is also there to find love, as is JoJo Fletcher‘s runner-up Robby Hayes, and Bachelor in Paradise alum, Amanda Stanton. All these hotties and more will be looking for love under the Mexican sun, and we’re already bursting with excitement about it!

Those watching Rachael Lindsay’s season of The Bachelorette might be excited to know that DeMario Jackson, who got eliminated in the second episode of The Bachelorette season 21, will be in Paradise. The 30-year-old recruiting consultant from L.A. got a surprise visit from his “ex”-girlfriend, Lexie, while on a group date with Lindsay. She told Lindsay that Jackson was in a seven-month relationship with her, and still has the key to her apartment!

Jackson denied the allegations and told Rachael that they were broken up, after acting like he’d never met her before, of course. But Lexie had proof, and showed Lindsay text messages The Bachelorette contestant had sent her.

A shocked Lindsay was furious and sent Jackson home. Not one to take “no” for an answer, DeMario Jackson crashed the cocktail party later at the mansion, with the hopes of apologizing to Rachael Lindsay and get a second chance. Luck was not on his side as Lindsay sent him home, yet again.

Now, it looks like he will get another chance at finding love on Bachelor in Paradise. Unless he and Lexie decided to work through their problems, we doubt that another girlfriend will crash his vacation —but that doesn’t mean he will be drama-free!