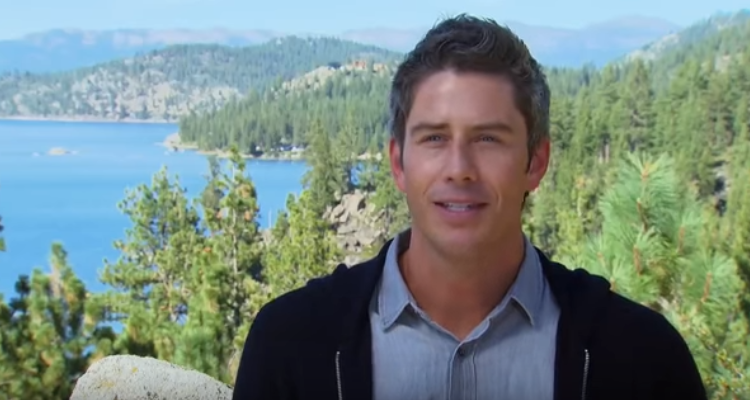 Recent sneak peeks from season 22 of The Bachelor reveal that Arie Luyendyk Jr. is developing a strong connection with Bekah M., (reportedly 22). However, as of the fourth episode, it’s clear he still doesn’t know her age! (Then again, neither do we!) All of that will change on tonight’s episode, which airs on ABC at 8:00 p.m. EST. In the preview, when Arie asks her about her name, she replies, “I haven’t wanted to say. I haven’t been wanting you to see me through the lens of my age.” It’s strange that of all the girls, Bekak M. age has remained under wraps. But why?

The official plot description reads: “The vivacious Bekah M. joins Arie for what should be a special day as they nestle in each other’s arms in a secluded hot tub in the woods. However, at a romantic dinner Bekah M. shares a stunning revelation about herself. Will Arie be able to look past this admission to continue their budding relationship or is this the end of the road for the lovebirds?”

Age Ain’t Nothin’ But a Number!

Some other women of the house believe Bekah M.’s age will be an issue for the race car driver, but it seems the 36-year-old isn’t bothered by it one bit. “It’s more maturity and being ready for marriage,” he said. “Some people are just at that point in their lives earlier than other people.”

Contestants on The Bachelor

As of last week, 14 women have been sent home on Arie’s season, and 15 women remain. Although the show is only on its fourth week, Arie has already made it clear that he will easily send any woman home who he sees no possible future with. This Bachelor isn’t here to play around–he’s looking for love and he’s not wasting any time! He sent three women home recently: Lauren S. during a one-on-one date, and Annliese was eliminated during the cocktail party. Arie rejected a kiss from her and sent her home–ouch! Fan-favorite Bibiana was also sent home during the rose ceremony.

Here are the remaining contestants on the show:

According to reports, tonight’s episode synopsis reads: “The competition gets fierce when Krystal ramps up the drama when she sees Arie share his affection with other women. At the after party, Krystal is still on the rampage, confronting two ladies whom she feels ‘bullied’ her earlier and planning her revenge.