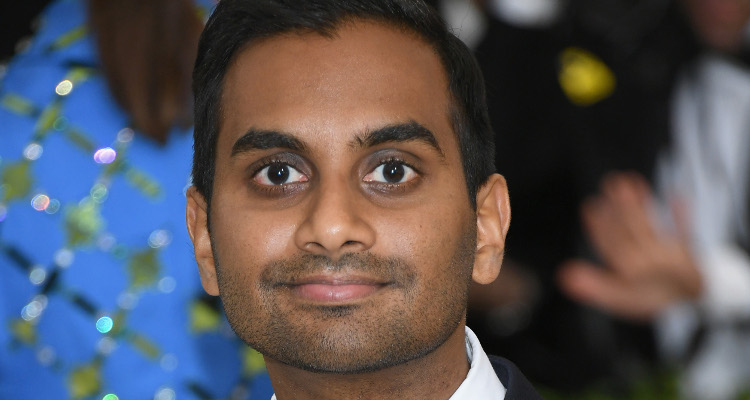 Comedian Aziz Ansari is back with a second dose of Master of None. The second season of Netflix’s original series dropped on May 12. Although Ansari’s character seems to have a difficult time with the ladies, we cannot say the same of the actor himself! Keep reading to know more about Aziz Ansari’s girlfriend.

Who is Aziz Ansari’s Girlfriend?

At the moment, the 34-year-old Ansari is said to be single. The stand-up comedian was in a serious relationship with Courtney McBroom, a professional chef in August 2013, but ended things two years later.

Ansari met the beautiful chef in Manhattan, when she worked at the esteemed Momofuku Milk Bar. In an interview, McBroom recollects that she was completely clueless as to who Ansari was at that time. A year later, the two bumped into each other at an event and “bonded over Hokey Pokey cookies.”

Aziz Ansari and Courtney McBroom dated for two years before the Parks and Recreation star reportedly got too busy with work and ended things with his chef girlfriend.

However, the couple were spotted together a couple of times post-breakup, making fans wonder if they are rekindling their romance! In the meantime, Ansari was frequently seen hanging out with Jennifer Lawrence.

At the beginning of 2016, Ansari and Lawrence had reportedly gone on many dinner dates, including one on Valentine’s Day. However, the relationship rumors died when Lawrence revealed that Ansari was just her buddy.