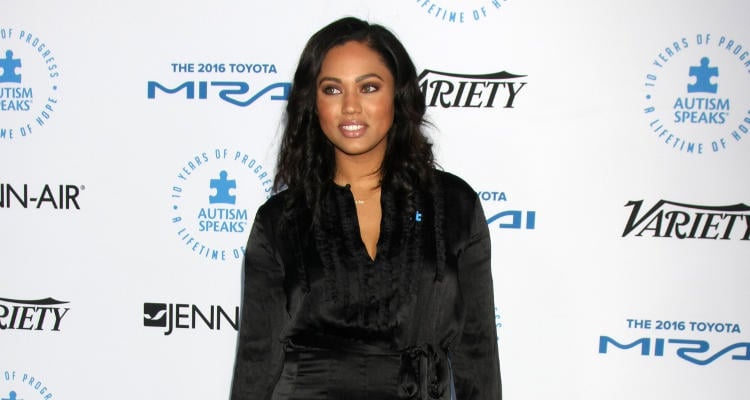 There’s no doubt that Ayesha Curry’s wiki or her bio is probably filled with her husband’s amazing career. Being wife of this season’s MVP and one of the most successful NBA player could be the only thing highlighted in Ayesha Curry’s bio. But, that does not tell you everything about what kind of woman she is. Ayesha is always going to be known as Steph Curry’s wife, but she will soon be popular as the cool new celebrity wife. That’s why you need to check out these interesting facts about Ayesha Curry to see what a great woman Stephen Curry got married to!

Also Read: Will Stephen Curry Play Game 7 of the NBA Finals or Is He Suspended?

Her husband is the ruling champion of the NBA’s ongoing season and has been one of the best point guards for Golden State Warriors. But, Stephen Curry is also a daddy of two beautiful kids. That’s right, Ayesha Curry is a 27-year-old mother of two cute little girls: Riley (4) and Ryan (1). If you keep browsing through Ayesha Curry’s Instagram, you will see a lot of cute adorable photos of the baby girls with their mommy. 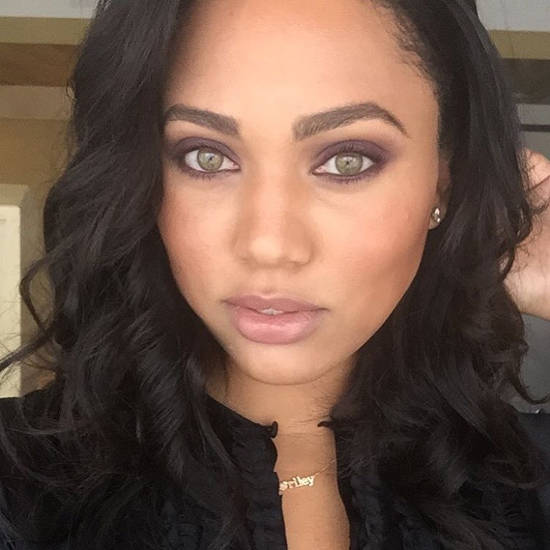 And, being a mother two is not the first impression one gets after looking at Ayesha. It is sure to say that Ayesha Curry’s age has not affected her beauty in any ways. She is also credited for having the most appealing eyes, just like her hubby Steph Curry! Just pick any of Ayesha Curry’s pictures off her Instagram account and they all be flawless. Even those adorable selfies with Stephen make Ayesha look like an actress straight out of Hollywood. 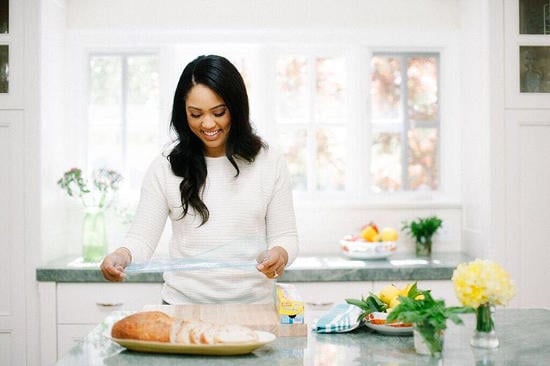 There is a good chance to see some Ayesha Curry movies in the future, and we’re sure that Steph would be happy to do the cameos. Ayesha starring in movies isn’t far-fetched at all; after all, she has acted in couple of TV shows. Ayesha Curry’s TV shows include Good Luck Charlie (2010), Gary Unmarried (2009), Whittaker Bay (2008) as well as starring in an episode of Hannah Montana (2009). And, you must have heard about Ayesha Curry’s cooking show, Cooking with The Currys. Ayesha Curry also runs a blogging called LittleLightsofMine.com.