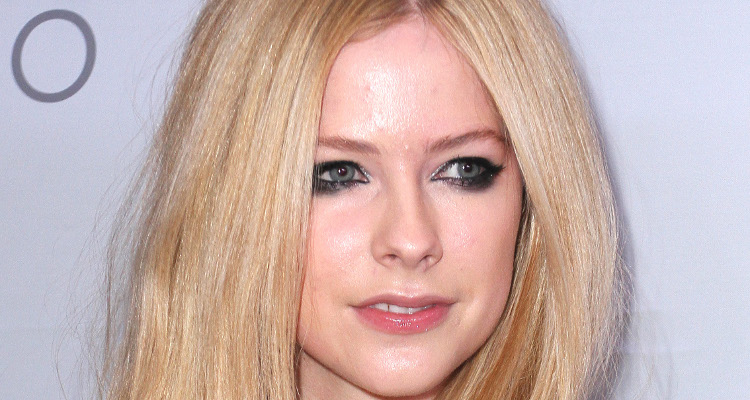 The Avril Lavigne death conspiracy theory just won’t go away. On May 12, a Twitter user named Givenchy had a 50-tweet thread about how Lavigne’s death was covered up by her management company in 2003. Despite being around for years, the rumor is continuing to spread across Twitter and Facebook. In it, a woman allegedly named Melissa Vandella is the new Avril Lavigne (literally). With the Avril Lavigne death hoax circling back to Twitter, we wonder what Avril Lavigne’s family has to say? Here’s all the information you should know about them.

Avril Lavigne was born in Belleville, Ontario, Canada. Her mother, Judith Rosanne Lavigne, is of English, Scottish, and German descent, while her father, Jean-Claude Joseph Lavigne, is of French-Canadian origin.

Her family moved to Greater Napanee, Ontario, when Avril was five years old. Her parents recognized her singing abilities when she was just two, and encouraged her passion. When she was 14 years old, her parents took her to karaoke sessions. Gradually, she began performing at county fairs and her father built her a studio in their basement for her budding talent.

The 32-year-old has a younger sister named Michelle and an older brother named Mathew. When she was 10, Avril Lavigne played in the Napanee boy’s hockey league, and was quite a good baseball pitcher.

Lavigne was very close to her grandfather, who passed away in 2003. At a concert in Dublin, an emotional Lavigne, reportedly, broke down before singing “Tomorrow.” Her emotional ballad “Slipped Away” was written in the memory of her beloved grandfather.

Avril Lavinge’s father is French. The singer applied for her French passport and received it in February 2011. She also went to Paris, France to study French, later going to the South of France for her destination wedding with Chad Kroeger from Nickelback.