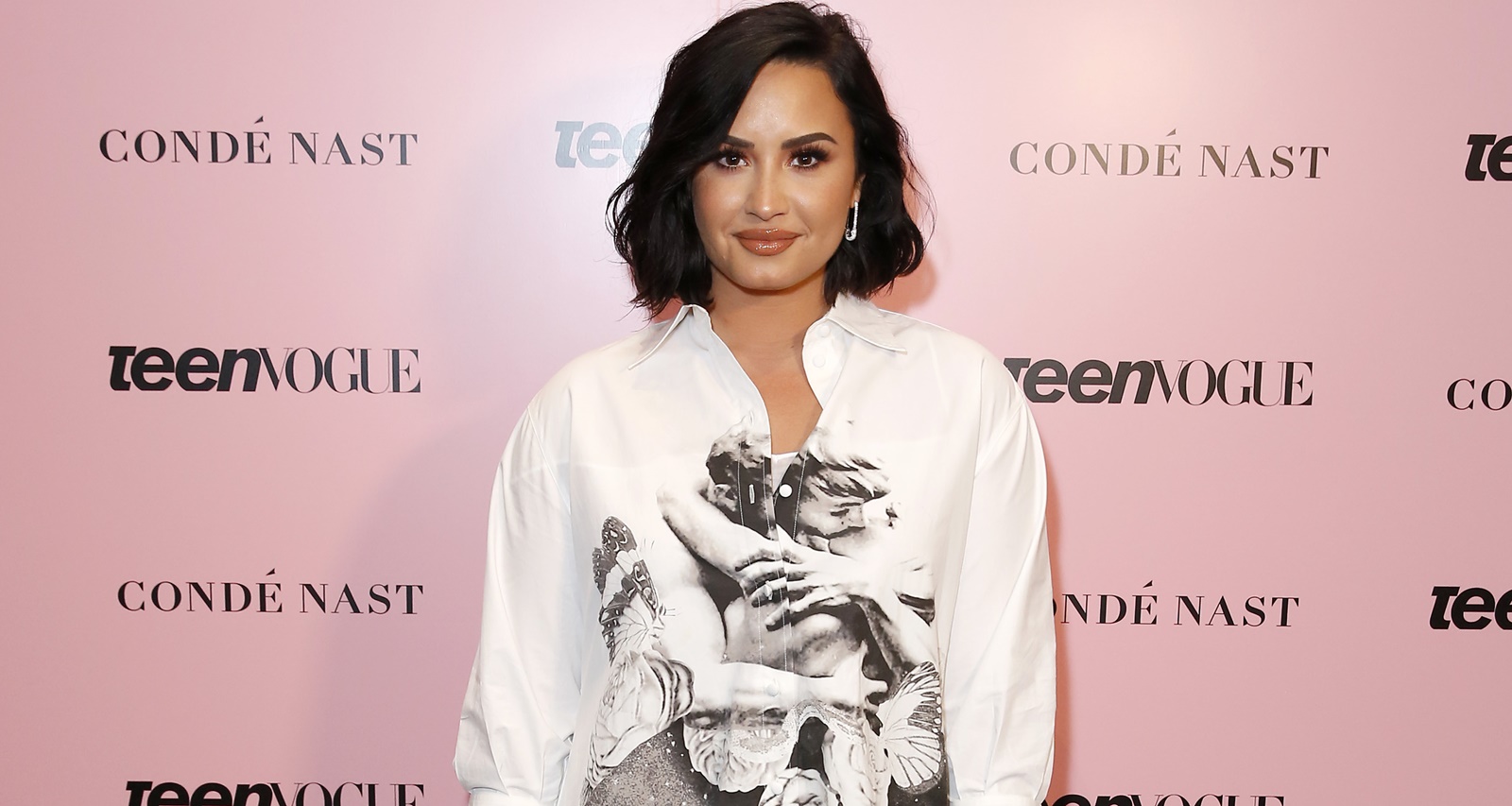 Demi Lovato just took to Instagram to reveal she is absolutely smitten! The Disney alum made her new relationship Instagram official Wednesday (November 13), sharing a sweet snap with her apparent boyfriend, Austin Wilson. The past year has been full of highs and lows for Lovato. So her fans are ecstatic about her new man, and also very curious about him. So we’ve got Austin Wilson’s wiki for everything on Demi Lovato’s boyfriend.

Austin Wilson Is from California

His mother, Ana Castronovo, shares her adoration for her son and daughter, Brooke, on social media. Castronovo has been working in the apparel management field for over two decades. She is currently the west coast regional manager at Johnny Was.

Wilson Is a Model

According to several reports, Wilson works as a model. The avid skateboarder occasionally shares a few modelesque pics on Instagram, but his body of work doesn’t appear to be public.

He and Lovato may share a connection through his modeling, however. The model Thomas Trussell III, who died of an overdose in October 2019, was a close friend of Demi Lovato. Apparently, Wilson was a good friend of Trussell, too, as he posted a tribute to his late friend following his passing.

RIP bro I love you so much. I’m so grateful for the times that we had while you were here. You are such a special soul. You had the biggest heart and made everyone feel like a million dollars. I know you’re looking down on us now.

According to his mother’s birthday post, Wilson celebrated one year of sobriety on his 25th birthday.

Happy 25th birthday to my baby boy!!! You are not only 25 today but 1 year sober! I am so proud of you and grateful that you are doing so amazing!!! You are a man of integrity today! I wish you all the best that life has to offer starting with inner peace, self confidence and love!! I couldn’t ask for a better son – the unconditional love and support you give me too is beyond words- love you beyond all time and space!!! @austingwilson

The “Stone Cold” songstress had split from her fashion designer beau, Henry Levy, in March. She was first reported to be dating the Enfants Riches Déprimé founder when they were spotted together three months after she was hospitalized for a drug overdose in 2018.

Lovato had entered treatment for a second time for mental health issues and reportedly broke up with Levy to focus on herself. Most recently, she was also linked to Bachelorette contestant, Mike Johnson. It appears that she found love again, this time with Wilson.

She broke the relationship news by posting a sweet selfie with her pink-haired man. She captioned it with “My [heart emoji],” making her 75.2 million followers swoon over this lovestruck couple.

Wilson also shared a similar selfie, referring to her as “My Love.” Needless to say, Lovato’s fans are happy she’s in love again.