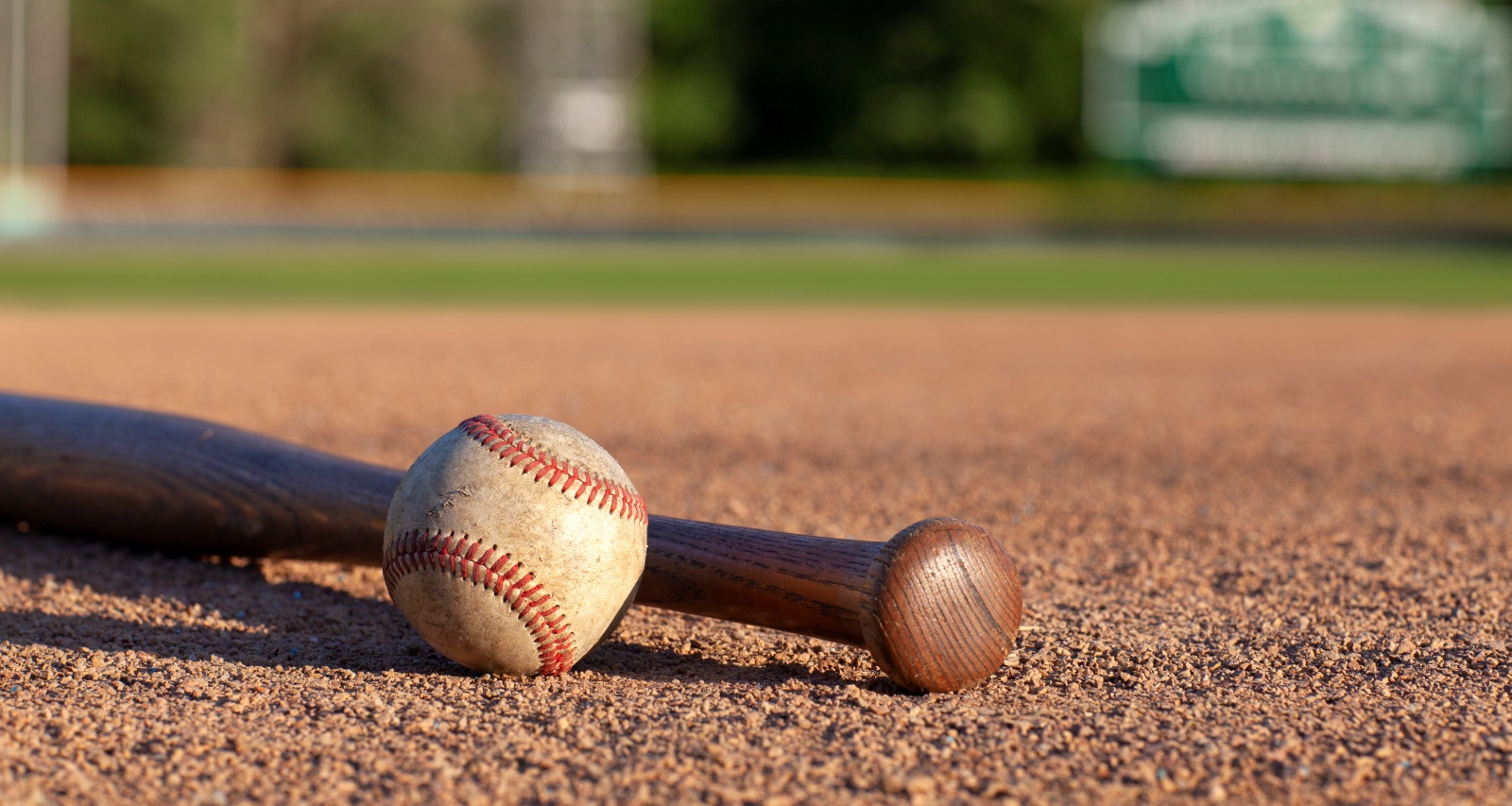 The Atlanta Braves have signed star third baseman Austin Riley to a 10-year, $212.0 million contract extension. This is the biggest contract in the club’s history. Everything is going great in the MLB player’s life. He became a father recently and is blissfully married to the woman of his dreams. The baseball pro has referred to his other half as his “dream girl” in an Instagram post. Austin Riley’s wife, Anna Riley, is always present in the stands, and their chemistry has caught the attention of fans. So we reveal her background in this Anna Riley wiki.

Anna Morgan Riley (nee Harrington) was born on March 6, 1996, to Mary Harrington and Hap Harrington in Southaven, Mississippi. After marrying Riley, she moved to Atlanta.

She has two younger sisters named Lexie Harrington and Emily Harrington. Lexie, a registered nurse, is married to Jeffery Bednarek. And Emily is a Desoto Central High School (DCHS) alumna.

She was also associated with the Chi Omega Sorority during her studies at the university. From 2018 to 2019, she worked as a receptionist for EPG Insurance, Inc. in Memphis, Tennessee. She also supports the Atlanta Braves Wives Association fundraiser.

Anna and Austin Riley often post on social media about how much they love each other. The couple met in high school, but their relationship kicked off during college.

They both went to Mississippi State University, and after their first year, the third baseman took Anna as a date to his sister’s wedding. The pair announced their engagement on November 28, 2017, and got married on November 3, 2018.

They have a son named Eason Michael Riley, born on April 20, 2022. Anna Riley was recently seen with her son at a baseball game supporting her husband.