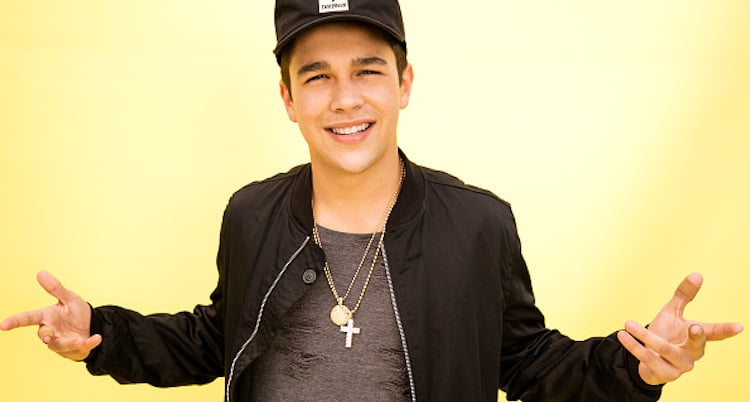 In order to find out who the hit singer is dating, many have most likely been going through the Austin Mahone dating timeline, and without question, one young woman you will see pop up is Austin Mahone’s ex-girlfriend, Katya Elise Henry. The Instagram model dated Mahone for a while and they spent time together, from hot spot vacations to showing their love on Instagram. Their romance started off as an Instagram fling but eventually became something more and fans couldn’t get enough of those date night and birthday trips.

“I mean, it’s a classic new generation kind of meet up thing,” he admitted to E! News in an interview. “It’s crazy. I just think how funny it would be if I tell my kids one day I met her through Instagram. That will sound so funny.”

“I like how adventurous she is because whenever I want to take a trip, she is down to go anywhere in like a drop of a hat!” he told E! News exclusively at the AQUAFINA IWXII BBQ Beach Bash Pool Party. “We both want to go to Costa Rica together.”

But unfortunately, nothing lasts forever and the young couple eventually ended things this year. No trace of their romance is on Instagram and who knows if they’re even still in contact. But is Mahone seeing someone else?

After Mahone, 21, and Cyrus, 17, were caught in Miami on a jet ski, fans went wild and started to jump to conclusions. Are these two singers dating now? It’s no surprise their paths would cross, since they’re singers and all, but what’s the story behind the pictures we’ve been seeing? Some are wondering if it’s even legal for them to be dating but that really just depends on which state they’re in at the moment—but we’re not the experts on that! The pair were looking quite cozy on that jet ski and it looks like Mahone has moved on from his ex-girlfriend after all. It could all just be innocent fun, but photographers are most likely going to keep an eye on this possible couple. Some might suggest that there’s a collaboration in the works as opposed to a budding romance. If that’s the case, then there’s really nothing to see here: Just two crazy kids having fun on a jet ski—no big deal, right? We’re not sure what to make of it, but Cyrus is pretty new to the scene so it would be good for her to have a mentor she isn’t related to. But we’ll will keep an eye out and let you know!