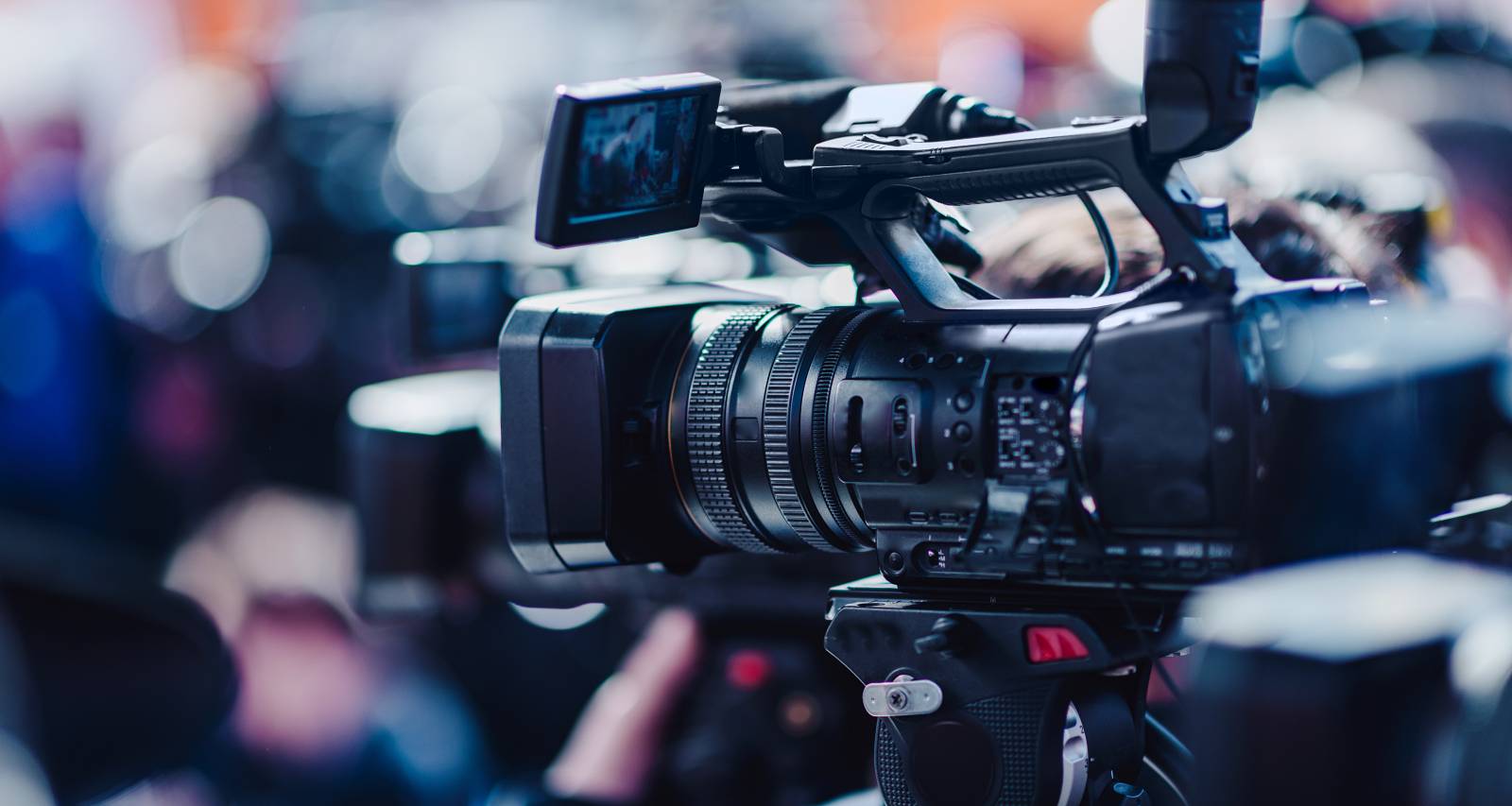 Laura Warren has been breaking major newsworthy events to Augusta, Georgia, residents as an investigative reporter on WRDW for a decade. Viewers are, however, intrigued by her life outside the news studio. Laura Warren’s husband, Austin Grieb, is a familiar face to the news anchor’s social media followers. Although they get treated to glimpses of their relationship, Grieb is a relatively private person. It prompts WRDW viewers to ask who Laura Warren’s husband is. So we reveal his background in this Austin Grieb wiki.

Austin Grieb was born on June 2, 1988, and is a native of Georgia. He is the son of Heide Schmerge Grieb and John Grieb.

His mother Heide is a retired pre-K teacher. His father John works in commercial real estate. Austin has at least one sister, Mimi Grieb.

Soon after, he began working at U.S. Bank until 2020. He started as a communications manager and later oversaw the social media strategy management.

He currently works at Elavon in digital marketing. He went back to college in 2019 and received his MBA from the University of South Carolina in 2021.

Laura Warren and Austin Grieb have been together for over a decade, beginning from when they students at the University of Georgia. They married on March 24, 2013.

When Warren was pregnant with their son, she received an insensitive voicemail from a WRDW viewer bodyshaming her pregnant body. Warren fired back at the troll, posting the voicemail on her blog with a lengthy post on it. Fortunately, that insensitive troll had no backers and Warren and Grieb received heartwarming best wishes ahead of JM’s birth.