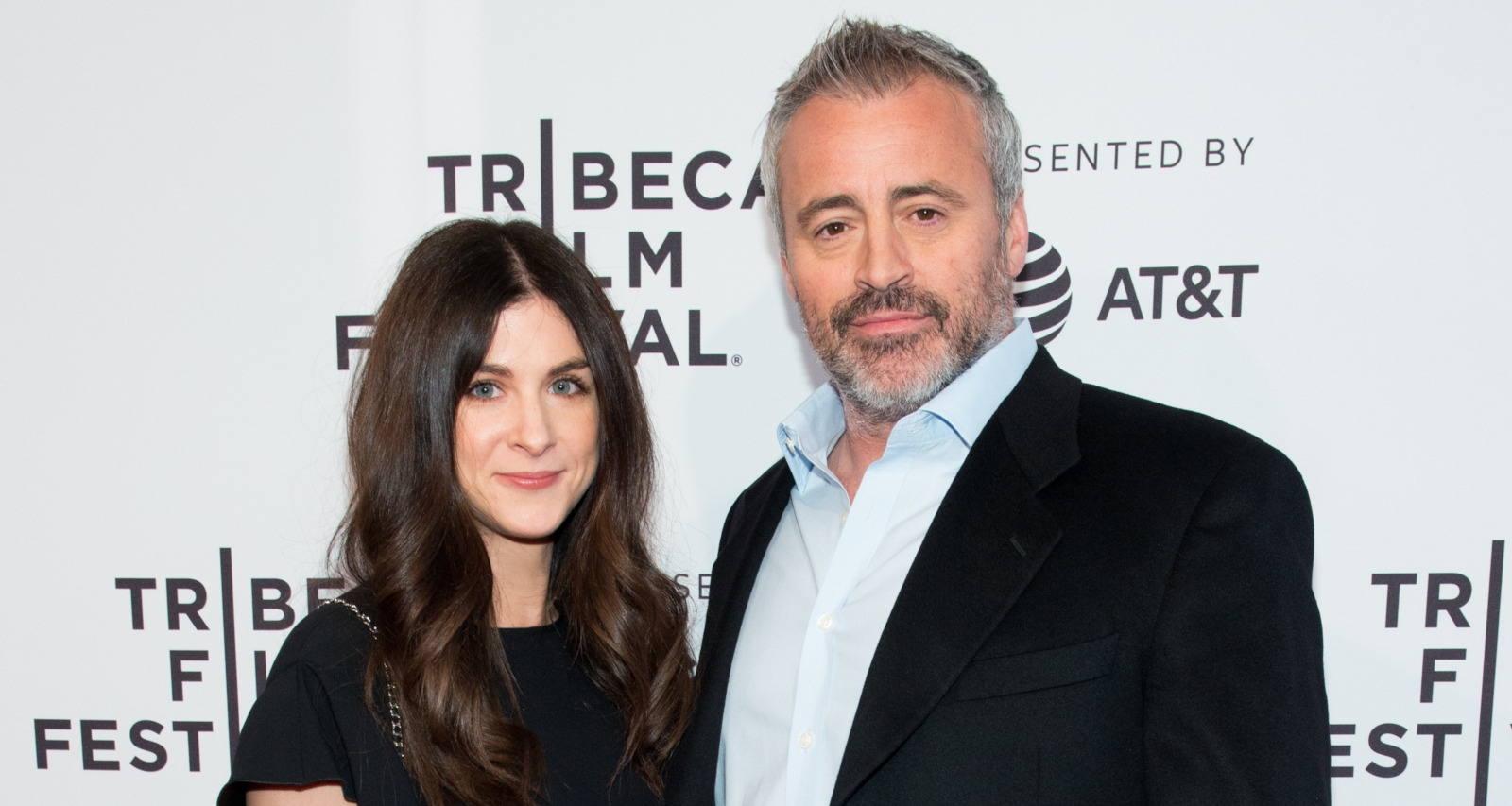 Matt LeBlanc is bidding farewell to Top Gear after having the best three-year stint in the show’s history. And his great run on it not only has to do with driving fast cars, but probably also with his current flame, Aurora Mulligan. LeBlanc is dating the Top Gear producer and they’ve had some interesting adventures during the course of the show. Our Aurora Mulligan wiki will give you more insight into Matt LeBlanc’s relationship.

Mulligan has traveled all over the world for work but now spends most of her time in Los Angeles where Matt LeBlanc, 51, resides. LeBlanc said on The Graham Norton Show that he shared a flat with Mulligan in L.A. while also spending time in his Santa Barbra ranch.

Mulligan’s sister, Roisin, is a writer currently working in Colombia. She has traveled to 45 countries and lived in eight countries.

Happy Birthday to my baby sis

After graduating from the University of Liverpool with a degree in political science, Mulligan embarked on a television and documentary producing career.

She was an assistant director on shows like Holby City, EastEnders, Skins and The Bill as well as movies like Clash of the Titans and Brendan Smyth: Betrayal of Trust. She went on to produce series like Charley Boorman’s South African Adventure and Extreme Frontiers USA.

She was also an associate producer on the 2016 documentary Prince Harry in Africa, which followed the young royal’s charity Sentebale’s work in Lesotho combating HIV/AIDS.

Mulligan writes in her Instagram bio that she’s the executive director of sports and documentaries at Pilgrim Studios. The company, which was acquired by Lionsgate in 2015, mainly produces reality shows for the Discovery Channel.

Mulligan is currently developing a show for Pilgrim Studios to broadcast the Isle of Man TT motorcycles races.

She Was the Executive Producer of Top Gear

Before joining Pilgrim Studios, Mulligan worked in a number of BBC Studios productions. That includes Top Gear, of which Mulligan was executive producer from 2016 to 2018. Thanks to her work, she often travels with LeBlanc and the rest of the crew to amazing locations.

From the looks of it, she’s into cars, too, and especially vintage cars. LeBlanc is a well-known car enthusiast.

Mulligan often scouts locations and does reconnaissance of the place they will race before Top Gear filming. But she’s also contributed to the show in other roles.

For instance, in one of LeBlanc’s earliest episodes, he and Ken Block gatecrash a wedding in London’s St. Paul’s Cathedral. The astonished bride who found the Friends star doing donuts in front of the steps in a Ford Mustang was none other than Mulligan.

But she wasn’t really getting married. The wedding crashing was just a stunt for the show. She even shared a picture of her pseudo-wedding on Instagram in time for the 2018 premiere of Top Gear.

Two years ago @mleblanc and @kblock43 crashed my wedding. So rude! Tonight Ken’s back for the series premiere of #TopGear which sees @mleblanc, @harrismonkey and @mrroryreid cross America’s Wild West in some very lovely V8 sports cars. Check it out at 8pm on BBC2.

LeBlanc is bowing out of Top Gear after season 26 concludes in March 2019. It’s unclear if Mulligan returned as producer this season after her last stint in 2018.

She Was Trolled Online for Her Relationship with LeBlanc

It’s also unclear when and how LeBlanc and Mulligan began dating. It can’t be said if Top Gear had anything to do with bringing them together, either.

After a few appearances on Top Gear as a guest, it was announced in February 2016 that LeBlanc would be a presenter on the show. Mulligan joined as executive producer later in the season.

When season 23 premiered in May 2016, rumors of LeBlanc dating Mulligan began doing the rounds. Though they didn’t confirm their relationship until much later, they were spotted on dates together. Mulligan even hung out with LeBlanc and his Friends costar, Matthew Perry.

They have reportedly been together at least since June 2016 but didn’t make their first public appearance as a couple together until May 2017, at the Tribeca Film Festival in New York. They have since been seen together at various events, including the Hickstead Derby.

Before Mulligan, LeBlanc was married to former model Melissa McKnight. The couple, who divorced in 2006, are parents to 14-year-old Marina.

When the rumors about their relationship began, LeBlanc said that he and Mulligan had a strictly professional relationship. However, that didn’t stop the online hate that came Mulligan’s way.

Trolls went after Mulligan in Twitter rants. While some claimed she was not good enough for the Joey Tribbiani in expletive-laden tweets, others demanded that she refute the rumors so Matt wouldn’t be bothered.

However, she also got others who were happy about their relationship. Fortunately, Mulligan and LeBlanc didn’t let a handful of trolls get in the way and are still going strong.

Happy birthday to this old geezer! 🎉

Also Read: The Real Reason Why Did Jennifer Aniston and Justin Theroux Split