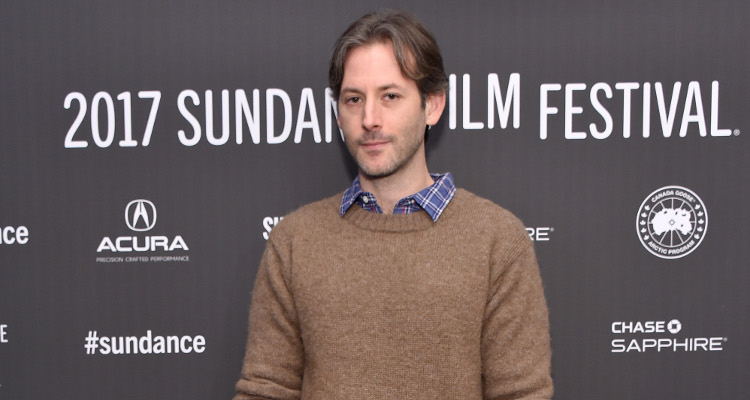 Aubrey Plaza and Jeff Baena have been in a relationship for a long time. Both work in Hollywood and have a lot in common. If you do not know much about Aubrey Plaza’s boyfriend in 2017, then take a look at our Jeff Baena wiki.

Born on June 29, 1977 in Miami, Florida, Jeff Baena’s age is 40. He spent most of his childhood in South Florida and has loved movies from a very young age. While growing up, he regularly watched art-house cinema. To further pursue his interest, Baena attended New York University to study film.

The Start to Jeff Baena’s Career

After Baena graduated from NYU, he moved to Los Angeles to work in film. To kickstart his career, he worked as a production assistant for filmmaker and screenwriter, Robert Zemeckis on a couple of movies.

After working with Zemeckis for a while, Baena applied to be an assistant editor to a filmmaker. He saw David O. Russell’s debut film, Spanking the Monkey at the art-house cinema. A day after applying for the position, Baena was at a friend’s house and watched one of Russell’s movies, Flirting with Disaster. The moment he put the DVD in, he received a call from David O. Russell’s office, saying that they had received his application and wanted him to come down for an interview.

Baena recalled that Russell conducted a bizarre interview, asking him questions about the JFK assassination and French writer, François Truffaut. The interview was weird, but Baena still got the job, and he traveled to Russell’s house in Brentwood every day to work with the director.

Jeff Baena’s ultimate dream was to become a writer-director like Russell. However, at that point in his life, he was far from his dream. After working with Russell for a year and a half, Baena had an accident while going to work. Russell’s then wife, Janet Grillo took him to a doctor who claimed that if Baena had waited one more day, he would have needed an eye transplant, and advised him not to work for a month.

His eye injury led him to co-write a script with Russell, as the director would call Baena and they would discuss the script together. About this Baena said, “He allowed me to advocate for any ideas that conflicted with his ideas. We were on the same wavelength, had the same style and interests. He was really a soulmate, as a co-writer.” They worked on four scripts together, and one of them was 2004’s hit “existential comedy” I Heart Huckabees, which was directed by David O. Russell.

In 2004, Baena decided to focus on writing and wrote the zombie comedy, Life after Beth, which was his debut feature as a director. His next film, Joshy was supposed to be his directorial debut, but due to the death of producer and star Adam Pally’s mother, the production for the film was delayed, and it was released in 2016. His most recent project, The Little Hours, released on June 30, 2017, and features several stars such as Aubrey Plaza, Dave Franco, Molly Shannon, Alison Brie, and John C. Reilly. The Little Hours is a comedy that follows the life of a young servant who flees from his master’s home and lives at a convent.

At this time, Jeff Baena’s net worth is not known.

Jeff Baena has been dating actress and comedian Aubrey Plaza since 2011. She is best known for her role as April Ludgate on the show Parks and Recreation. Currently, she plays Lenny Busker in the FX series, Legion. Throughout her career, Plaza worked in several movies such as 10 Years, Scott Pilgrim vs. the World, Safety Not Guaranteed, The End of Love, Life After Beth, Playing it Cool, Dirty Grandpa, Joshy, and The Pistol Shrimps.

Baena and Plaza live together in California and have also worked on a few movies together. In an interview, Plaza described Baena as “casual and adorkable.” She explained that Baena is a very creative person and when they are together, they prefer hanging out at home and having people over.