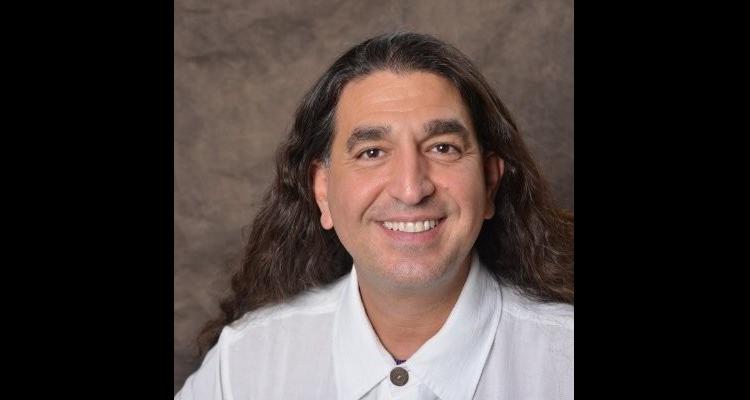 Many people may not have heard of spiritual teacher and healer Ataana Badilli before his cringe-inducing appearance on Sacha Baron Cohen’s Who Is America? Fortunately for Badilli, he got off relatively unscathed compared to others who have been on the show. And now, Ataana Badilli’s dubious luck is gaining him some attention since he was picked to be duped by Cohen!

There’s a pattern of guests on Who Is America? The show wrapped up a much-talked about season on August 26, with at least one guest who refused to get fooled. Ataana Badilli was that person in the penultimate episode of Who Is America?

A spiritual leader based in Nashville, Tennessee, Badilli was approached by Sacha Baron Cohen’s super-enthusiastic liberal persona, Dr. Nira Cain-N’Degeocello to tackle the subject of misogyny. In the episode, Cain-N’Degeocello declares he’s going to combat “sexist birth” by pushing a fake child out of his “momb.”

To his credit, Badilli doesn’t look exactly comfortable with the whole notion of Cain-N’Degeocello strapping on “The Empathy Belly” and prosthetic butt (even though Badilli thinks it’s Cohen’s real butt.) But he humors Cohen’s character, promising spiritual guidance.

Badilli doesn’t say or do much during the cringey process, even as Dr. Nira Cain-N’Degeocello threatens the doula with deportation for not doing her job. But it appears he hit his limit when the fake baby’s head and the doula’s hand got stuck in Cain-N’Degeocello’s “butt.”

He immediately bailed when things escalated and walked away, presumably to get some spiritual healing to erase that scene from his memory!

Unlike victims Jill Stein or Howard Dean, whose appearances on the show got them a lot of publicity, Badilli didn’t get any heat for being duped by the comedian in disguise. If Badilli did see his segment on Who Is America?, we assume he’s relieved that the butt was about as real as the baby that got stuck in it!

He Is an Energy Healer and Owns a Crystal Store

You could end up on Who Is America? for a lot of reasons. And Ataana Badilli’s qualifying criteria perhaps is his profession as a spiritual teacher and energy healer. He states that his official title is an “Independent Alternative Medicine Professional” and has been practicing for almost 20 years.

Badilli founded the Ataana Method and Onement holistic healing techniques, which he teaches through an online class. He has published multiple books on his methods, is a radio host, a musician, and even has a YouTube channel with over 5K subscribers. 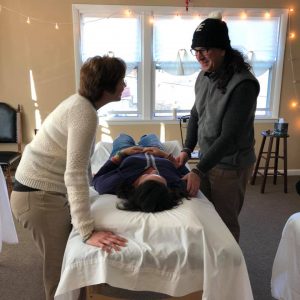 He is also a practitioner of gemstone healing and uses crystals for energy healing. Badilli owns the Nashville Crystal Store and Crystal Farmacy. His Facebook and Twitter activity is mostly about crystals when he’s not promoting his classes.

Badilli was born to Turkish parents living in Germany. The family immigrated to the U.S. in the ‘60s and have been here ever since.

It appears that Badilli studied Naturopathic medicine at schools in Berlin and Cologne in Germany. But he’s mostly self-taught by reading up on healing, religions, spirituality, and psychology. His inclination towards this field seemingly comes from his family.

According to Ataana Badilli’s bio, it was common to discuss dreams from the night before at the Badilli family’s dining table. He claims that his parents had powerful extrasensory perceptions and his mother could also predict people’s deaths.