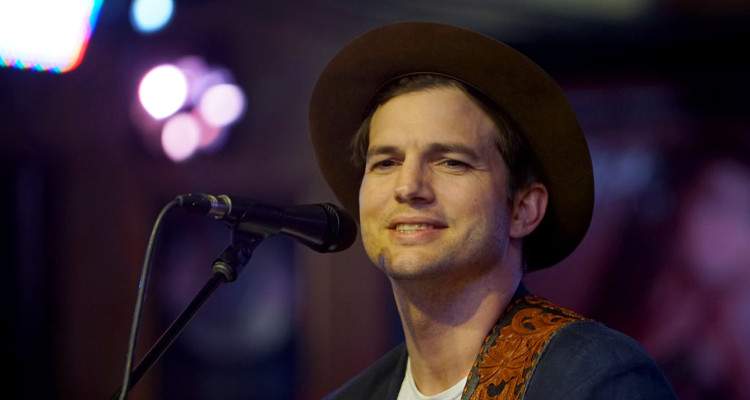 From back-to-back “romedy” and sitcom success to pranking celebrities, Ashton Kutcher might strike people as a dork. But this money-making genius has built himself a massive fortune. Ashton Kutcher’s net worth is estimated at $200.0 million going into 2018, according to sources. And, will only rise from there.

You may have heard of Ashton Kutcher. He was on That ‘70s Show and Two and a Half Men. He Punk’d celebs, married Demi Moore, and is now married to Mila Kunis. Known for his dorky characters on screen, Kutcher has achieved so much more outside of acting.

Ashton Kutcher is a prolific investor and has made millions from it. He has a net worth of $200.0 million, and a higher figure is just on the horizon. Check out Ashton Kutcher’s rise to multimillionaire status here.

How Much Is Ashton Kutcher’s Net Worth?

First, here are some interesting facts about the actor:

Here’s a breakdown of Ashton Kutcher’s wealth from his acting and producing gigs:

#RandomButEffective if we combine the three of us we might be a super hero. Then again if you just did cena and gates… awe damn. #rotary17

How Much Money Did Ashton Kutcher Make on Uber?

Although he may have a Ferrari and Harley, Kutcher would much rather Uber it everywhere. The investment-savvy celeb has built a portfolio worth $250.0 million putting his money in tech, social media, venture capital, and other businesses.

Kutcher also got into equity partnerships and invested in Airbnb, Uber, Skype, Shazam, Pinterest, and Foursquare, among several others. Ashton Kutcher’s Uber investment of $500,000 is reportedly worth 100 times more now.

Here’s a few other business investments the celebrity has made over the years:

Feat. on CNBC’s list of Most Innovative Early Stage Startups, meet today’s #TechTuesday: @Opus12CO2. Providing companies with a solution to CO2 where it's emitted & turning it into something they can use or sell, like chemicals or fuels #investorhttps://t.co/tzctrB7dUx

Check out some of Ashton Kutcher’s investments and major fund-raising ventures through A-Grade Investments in  recent years below: