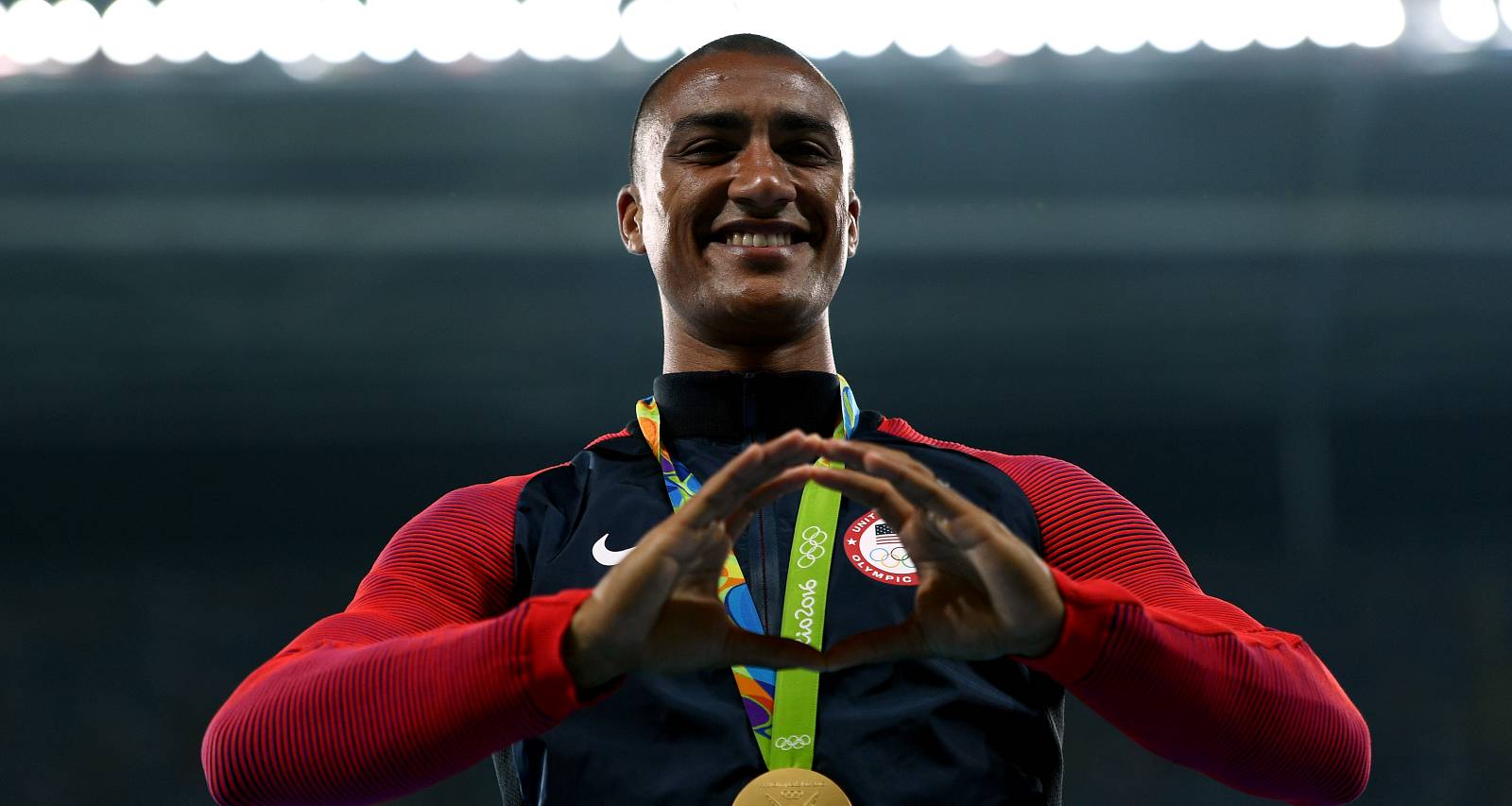 Truly proud of her Canadian upbringing, Brianne Theisen-Eaton spoke to CBC News stating, “Humboldt [Saskatchewan] has done so much for me. I mean, there are signs all over the place and they’ve done fundraisers to help me reach my goals. I get messages all the time. The schools sign flags and send them here. You know, it’s really cool to be from such a small place.” Although Theisen-Eaton and her husband Ashton Eaton moved to Oregon, she loves to go back to Saskatchewan. She always feels welcomed and at home.

Athletic Achievements to be Proud Of

Born December 18, 1988, Brianne Theisen-Eaton was raised in Humboldt, Saskatchewan and participated in high school track and field, soccer and volleyball. Track became her favorite sport and in 2005 she competed at the World Youth Championships in Athletics. She finished in 17th place in the girls’ heptathlon. She also participated in the 2006 World Junior Championships in Athletics in Beijing and won the gold medal at the 2007 Pan American Junior Championships. Quite the start up! Theisen-Eaton has two gold medals to wear around her neck from the heptathlon at the 2014 Glasgow Commonwealth Games, and the pentathlon at the 2016 Portland World Indoor Championships. She also has three silver medals and two bronze!

Ashton and Brianne Theisen-Eaton’s wedding was very special for the both of them. They met during their years studying at the University of Oregon and after a lengthy engagement, they tied the knot on July 13, 2013. Ashton Eaton proposed to his love in their home and Harry Marra, their coach, officiated their wedding!

The Couple Endeavors to Make the World a Better Place

Did you know the sporty couple is involved in humanitarian work, as well? Ashton and Brianne Theisen-Eaton work with Team World Vision, running events to raise money to help the needy. They also have a sponsor child in Kenya. The couple works together well, keeping each other motivated and using their strengths to help others.

A Fan Girl for the World’s Fastest Man

On Sunday August 14, Brianne Theisen-Eaton bolted towards Jamaican sprinter Usain Bolt, when she hopped a fence to snap a selfie after he won his third consecutive gold medal during the 100-meter final. A selfie with Usain Bolt – now that’s determination!