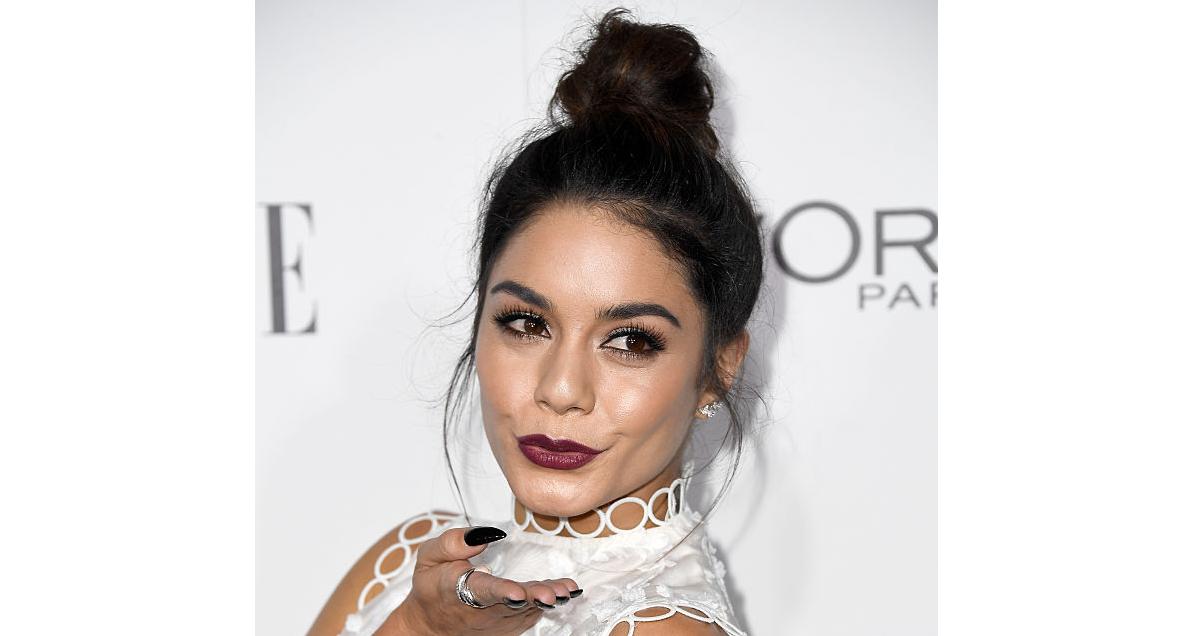 It seems like only yesterday that Ashley Tisdale played the smart blonde on Disney’s The Sweet Life of Zack and Cody. But she is now 30 and married to the front-man of Annie Automatic, Christopher French. And close pal Vanessa Hudgens was one of Tisdale’s bridesmaids on her big day. Recently though, the two seem to have gotten busy in their own lives.

So when the former High School Musical co-stars had a reunion, it was sure to be an epic one. Last night Tisdale and Hudgens along with Emily Osment (of Hannah Montana), Kim Hidalgo, Shelley Buckner, and Laura Jayne, had a “onesie” party watching none other than the highly anticipated Victoria’s Secret Fashion Show.

All of them posted photos of the evening, but Tisdale’s was probably the best, with everyone flashing strange poses. She captioned the photo, “Girls night making cookies in onesies and watchin the Victoria Secret Fashion show [sic].” With over 80,000 likes in about two hours, fans were definitely reminded of their childhood days!

Most wrote, “Squad goals,” or just, “OMG,” but one fan realized how old this post is making everyone feel and said, “Put me in a coffin.” Some other Disney fans also commented, “They just need Miley (Cyrus) to be there and then it would be 2008 again haha.”

While Tisdale is now a married woman and a producer, Hudgens is taking on projects like Grease! She is part of a live TV event alongside Julianne Hough and Aaron Tveit which is set to premiere on Fox on January 31, next year.