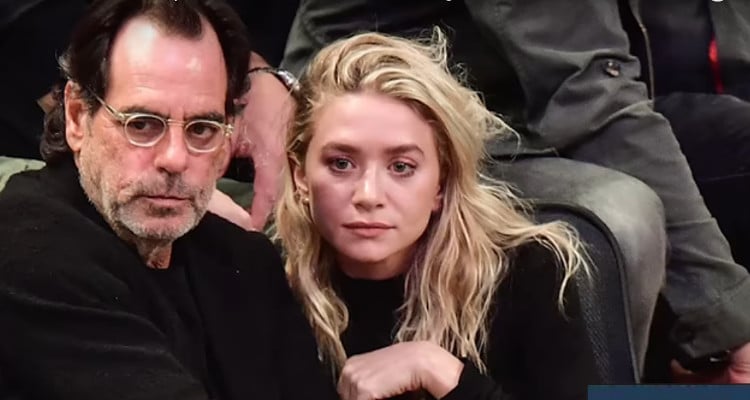 Ashley Olsen and her boyfriend, Richard Sachs split earlier this year after five months of dating. Sachs is a financier and passionate art collector. Though he has been described as very private and even eccentric, he and Olsen are still friends after their quiet split.

When Richard Sachs’ age was 58, he and Ashley Olsen, age 30, started dating. Ashley Olsen and Richard Sachs looked very happy in January 2017 on vacation with her twin sister, Mary-Kate and her husband, Olivier Sarkozy. At the time, it was being speculated that the relationship was very serious. However, five months into dating, the couple went their separate ways. According to sources, the reason behind their split was the fact that Ashley wanted to focus on her fashion empire, specifically her label Elizabeth and James, which she owns with her sister. The good thing is that Ashley Olsen’s ex-boyfriend is still friends with the former child star, and they even went for lunch together after their split in March.

Sachs is a financier and deeply interested in art. He has been described as a “bigwig in the art space, ” and a source added that, “He has a lot of money from working in finance. He’s a great guy who owns a lot of art. I believe he’s in his late 50s. He’s always at the art parties.” Another source close to Sachs described him as a “really good guy” and said “His passion at this point in his life is supporting young artists. He is very private and a little eccentric.” Sachs is divorced and spends his time between New York, St. Barts, and Malibu. There is no information about Richard Sachs’ net worth but considering his job and passion, it must be substantial.

Also Read – Robbie Arnett: Everything You Need to Know about Elizabeth Olsen’s Boyfriend

So who is Ashley Olsen dating? There is no information on who Ashley Olsen’s current boyfriend is, or if she is even off the market. Though, we know that she is focusing on running her and her sister’s multi-million dollar business empire. However,  we are sure that she will find someone who is right for her when the time is right.