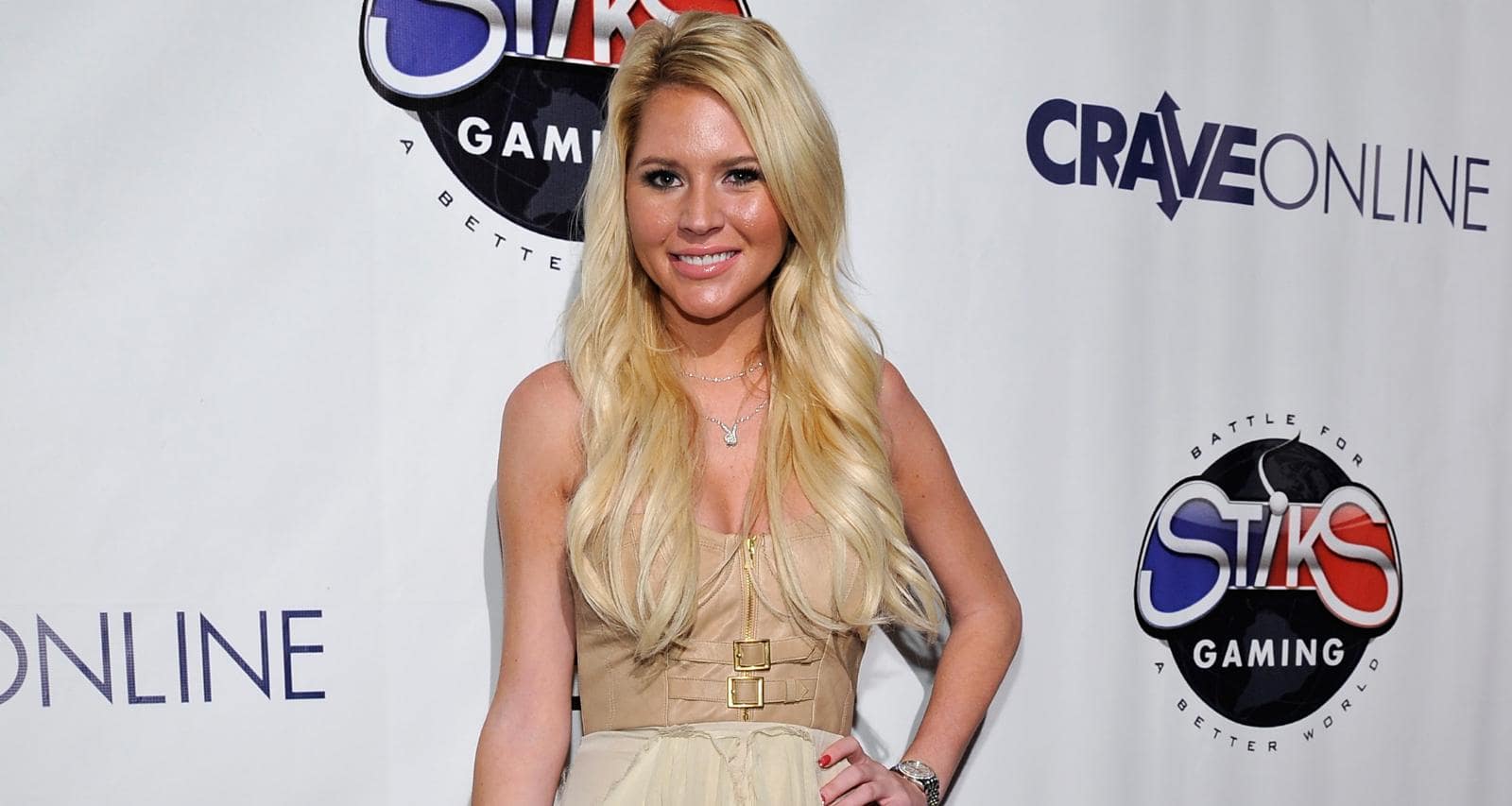 Ashley Mattingly, a former Playboy Playmate, passed away in April 2020. She was 33. Details haven’t been made public yet, but it’s being reported that she died by suicide. Though her modelling career was seemingly going great, Mattingly had a spate of personal struggles in the recent years, including a tumultuous relationship with Prison Break actor, Lane Garrison. Being in the public spotlight, people are saddened by her tragic death after all that she has been through and are sending their condolences to her family and friends. Our Ashley Mattingly wiki details this late model’s life before her passing.

Ashley Mattingly Was from Texas

Ashley Mattingly was born on September 10, 1986 in Dallas, Texas and grew up in Frisco, Texas. She has a twin brother, Billy Mattingly, and a sister, Christy Mattingly Deweese.

Ashley and Billy graduated from the local Frisco High School in 2005. She lived in Dallas and Laguna Beach owing to her modelling career.

Mattingly passed away in Austin, Texas. Her siblings revealed she had moved two years ago to be closer to the family as she struggled to overcome her alcohol issues.

Mattingly Was a Playmate in 2011

The beautiful Texan embarked on a modelling career, which brought her to LA. She modeled for Playboy and was chosen as Miss March in 2011, getting the customary centerfold photo spread in the magazine.

Playboy led to more career opportunities for Mattingly. As she gushed about in an interview, “I love playboy esp. after watching the girls next door it was my fav. show! I’ve been busy with appearances and signings.   It’s soo much fun, also I’m the spokesmodel for Swimgerie.”

Mattingly was featured on Playboy Radio a few times a week. She also found success as a fitness model and gained attention for sharing her fitness routine and snaps.

Ashley Mattingly was in a relationship with Prison Break actor Lane Garrison, until he was arrested in 2012 for allegedly hitting her. Security camera footage released by TMZ back then reportedly showed Garrison slap Mattingly during an alleged domestic dispute.

Garrison denied there was any domestic violence, but pleaded no contest to the charges, thereby avoiding jail time. After he was released, the couple put on a united front.

However, their relationship didn’t last. Garrison moved on, welcoming his first child, daughter Linden Rose, with his fiancée Mary Katilin in 2018.

While Garrison had run-ins with the law in the past, Ashley Mattingly had her own share of troubles.

She had an alleged stalker incident in 2016. She also battled alcohol issues, charged with DUI in 2016 after ramming into four parked cars with a golf cart.

According to her siblings, Mattingly moved to Austin, Texas two years ago due to her struggle with alcohol abuse.

Recently, the shelter-in-place order amid the coronavirus pandemic made her feel lonely, but she adopted a nine-month-old puppy as a companion.

Ashley Mattingly was reportedly found unresponsive at her home after a friend, who was concerned about the lack of contact from Mattingly, called local law enforcement to do a wellness check.

Details about the cause of her death are unknown pending the autopsy. However, her family has confirmed that she died by suicide.

Her siblings, Billy and Christy, revealed the news on their social media profiles. They said that she left behind a suicide note, but they haven’t seen it yet because the investigation is ongoing.

The family have been inundated with messages and questions since the news broke. The siblings have said they will reveal details about a memorial when it’s possible.

Because I can’t find the words to say I will just leave this here. I love you and will miss you everyday. Fly high…

If you or someone you know is considering suicide, please contact the National Suicide Prevention Lifeline at 1-800-273-TALK (8255), text “STRENGTH” to the Crisis Text Line at 741-741, or go to suicidepreventionlifeline.org.

If you are experiencing domestic violence, call the National Domestic Violence Hotline at 1-800-799-7233, or go to thehotline.org. All calls are toll-free and confidential. The hotline is available 24/7 in more than 170 languages.