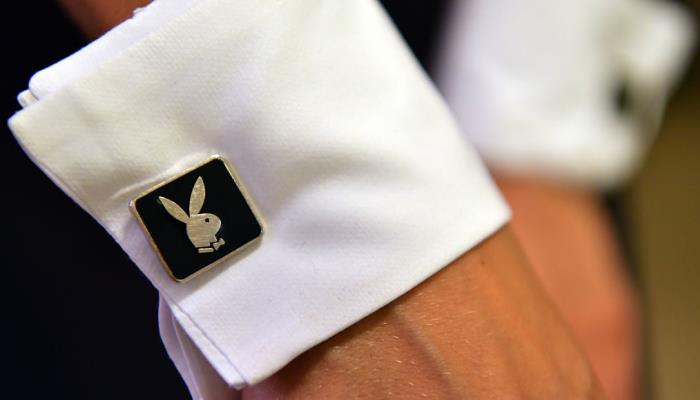 Geoffrey Edelsten’s girlfriend was recently announced to be Playboy model Ashley Kirk. The 26-year-old is the newest of several young, voluptuous American blondes that Edelsten has dated. Despite ugly breakups with his ex-wives Gabi Grecko and Brynne Gordon, the wealthy 73-year-old still repeats the same habits. For interesting facts about his latest squeeze, check out our Ashley Kirk wiki.

Edelsten Believes She Is Attracted to His Intelligence

Edelsten told the Herald Sun that he and his young girlfriend have a lot in common and that “there is sensational chemistry” between them. Edelsten began as a medical professional with a large bank account, but recently inherited an enormous amount from his mother. Despite the 47-year age gap, the Casanova believes she is only attracted to his intelligence and university degrees—not his money. “She’s gorgeous, articulate and fun and is attracted to me, I believe, because I’ve a lot to offer. I have seven masters and two doctorates and can help mentor her career.” The pair met a few weeks ago through friends when Edelsten was visiting the U.S. for a business trip. Edelsten enjoys dating younger women, saying, “I don’t go looking for these women, they come to me. I don’t know why but I’m pleased they do. I enjoy it.”

She Is Comfortable Flaunting Her Body

Like many Playboy models, Kirk enjoys flaunting her nearly-nude body on social media. Based on her pouty lips, curvy physique, and bleach-blonde hair, she suits the type of women Edelsten is attracted to. She was born in Michigan and has done work for magazines like Maxim, Playboy, and FHM. The Daily Mail reported that she posed nude in Playboy when she was 23 and worked as a body-paint model at the Playboy mansion. Kirk explained in an interview on In the Life with Steve Stanulis that she feels very comfortable being photographed naked and that the Playboy team makes her feel safe.

Her Boyfriend Has Two Exes around Her Age

In 2009, Edelstein married Brynne Gordon, a then 25-year-old Californian fitness instructor. This brought him widespread attention because she was so young. She appeared on Dancing with the Stars, Celebrity Splash, and her reality TV show Brynne: My Bedazzled Life. The couple split in 2014 and only a few months later he proposed to then 24-year-old American escort Gabi Grecko (a.k.a. Gabrielle Curtis), whom he met on a web site for sugar daddies. A year after their engagement, the couple was married and Grecko allegedly used the fame to become a reality TV star on The Celebrity Apprentice. The accusations made sense as the pair split up shortly after the show aired. Grecko’s reputation was damaged in February 2013 after she was caught in a prostitution scandal—she accepted money to perform sexual acts with a group of New York Police Department officers on a private jet. The officers have since been defamed.

She Has a Background in Marketing

Kirk told Esquire that she moved from Michigan to Los Aneles to further her studies, “I got my Associate’s Degree in Merchandising Marketing from The Fashion Institute of Design and Merchandising.” She went on to get her Bachelor’s in Communications from California State University. “After that, I was doing styling and PR, and somehow, a friend who had a clothing line asked if I would do a photoshoot for his new clothing line. I’d never thought about it before. His site just took off, and I was asked to do one thing after another. I hired agents and managers, and it became a career out of nowhere.” Although the intention for her move was to continue her studies, she found herself in a career of adult entertainment.