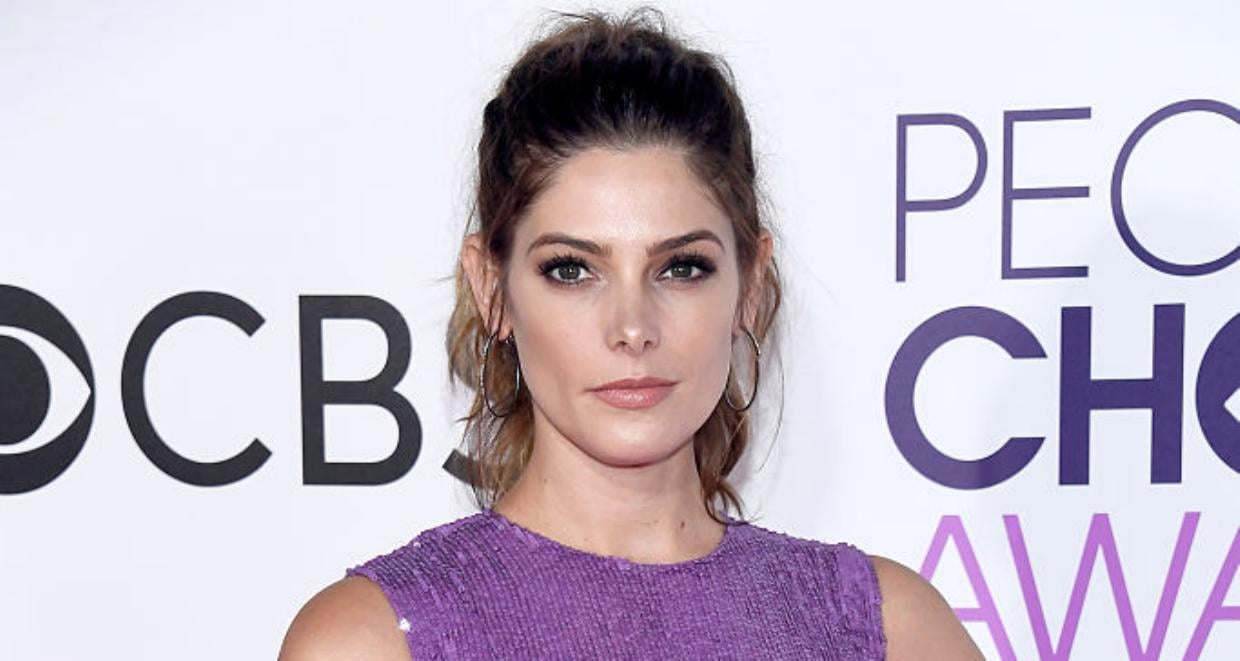 Ashley Greene is famous for her role in the “Twilight” franchise. Now, her ex-boyfriend Joe Jonas is claiming he lost his virginity to her! According to Jonas, it happened when they were a couple. Greene, however, has not commented on this revelation.

They say that you can never forget your first love. They also say it’s even more difficult to forget your first love-making! By that yardstick, it is not surprising that singer Joe Jonas just can’t forget Ashley Greene. Ashley Green is an American actress and model. She is in the news because Joe Jonas opened up about his “first time” and the girl responsible is none other than Ashley Greene. That’s right! Greene was the one to take Joe Jonas’ virginity! At least that’s what he’s claiming in the latest Reddit AMA (Ask Me Anything) interview. Ashley Greene was Jonas’ girlfriend for a while, and Jonas had no problem admitting that she was his first. Now, naturally, fans are flocking to Ashley Green’s wiki to learn more about the star, but don’t worry, we’ve got all the information you need right here!

Ambitious at a Young Age

Greene was born on February 21, 1987, in Jacksonville, Florida to her parents Michele [Tatum] and Joe Greene, which makes Ashley Greene’s age just 29 years old. Her mother works in the insurance business, while her father is a former U.S. Marine who now runs his own concrete business. Greene grew up in Middleburg and Jacksonville and attended University Christian School and Wolfson High School. After completing high school, she moved to Los Angeles, California to pursue an acting career. She was just 17 years old at that time.

Greene first tried her luck at modeling, but she was told that at a height of 5 ft. 5 in., she was not tall enough to be a fashion model. So, Greene took up acting classes, only to discover that she actually loved acting the most. Greene got her first break on TV, acting in programs like Punk’d and Crossing Jordan. Greene’s big break came when she was cast as the role of Alice Cullen in Twilight Series, a saga of films based on the famous trilogy of books by Stephenie Meyer. The films garnered a huge fan following and each went on to become huge box-office successes. Greene played the same character in the subsequent four sequels of the original film. The Twilight franchise has become a phenomenon and Greene became very well known for her part in it.

Greene tried hard to not limit herself to the Twilight series and acted in other films, as well. Some of the other Ashley Greene films are Skateland, A Warrior’s Heart, Summer’s Blood and The Apparition. She has also acted in the historical film called CBGB, about a Manhattan music club of the same name.

Sparks flew when Joe Jonas and Ashley Greene met in the late 2000s. Jonas is a former member of the famous pop-rock band, the Jonas Brothers. Right now, he has his own band called DNCE. At the Joe Jonas AMA [Ask Me Anything] session at Reddit, Jonas was very candid about his sex-life. When he was asked about losing his virginity, he said, “I lost my virginity to this girl named Ashley. You can probably just Google it. It’s pretty easy to figure out. I dated a girl named Ashley, so just Google it to figure out which Ashley that is. It’s quite the great story because I didn’t have any condoms, so I went to our drummer, Jack’s room, who was my roommate at the time and I demolished his room looking for them.” It’s pretty obvious that they Ashley that Joe Jonas is referring to is most definitely Ashley Greene, and clearly he’s one to “kiss and tell!”

According to Jonas, before he was about to do the deed with Greene, he demolished his friend’s room searching for a condom! It’s good to know that the star would go to such lengths to be safe, at least! Jonas added, “When he came home, he thought somebody broke into his room because his whole room was demolished because I was in dire need. Needed to happen then and now. Safety first, kids!” Greene, however, has not commented on the matter.

Greene is busy with her future film projects. She has received an award from the PETA foundation for representing Avon and their “no testing on animals” policy. Greene is definitely a busy young lady, and despite the media storm over Jonas’ revelation, Greene is marching forward towards her goal of becoming an accomplished actress. (Not that taking Joe Jonas’ V-card could tarnish her name, anyway!)