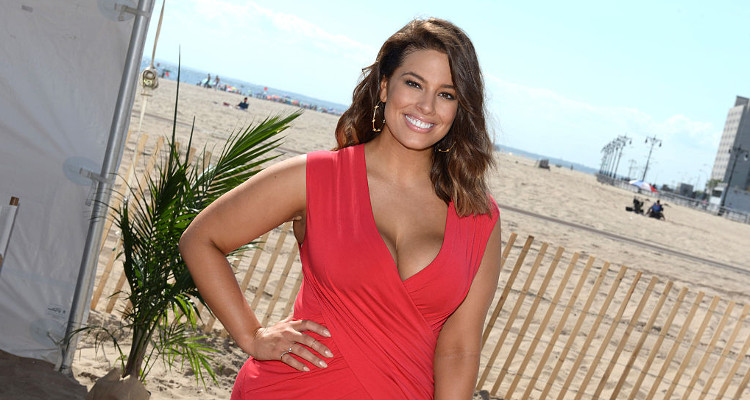 Ashley Graham proved that big is beautiful after becoming the first plus-sized model to appear on the cover of Sports Illustrated. She is making her comeback to the magazine and teased some pictures on Instagram.

Ashley Graham is best known for being a plus-size lingerie model for Lane Bryant. Graham has since appeared on the cover of Vogue, Harper’s Bazaar, Glamour, and Elle. In 2016, she became the first plus-size model to appear on the cover of the Sports Illustrated Swimsuit Issue.

Beauty by the Beach

The model teased a picture from her latest Sports Illustrated photoshoot on Instagram. Ashley Graham’s Instagram photo shows the model at the beach, posing on a rock in the water. Graham is wearing a see-through one-piece suit, showing off her voluptuous body. Much like Bella Hadid’s recent CR Fashion Book Cover photoshoot, Ashley Graham’s nipples are exposed in the photo. This seems to be the trend lately! #freethenipple! 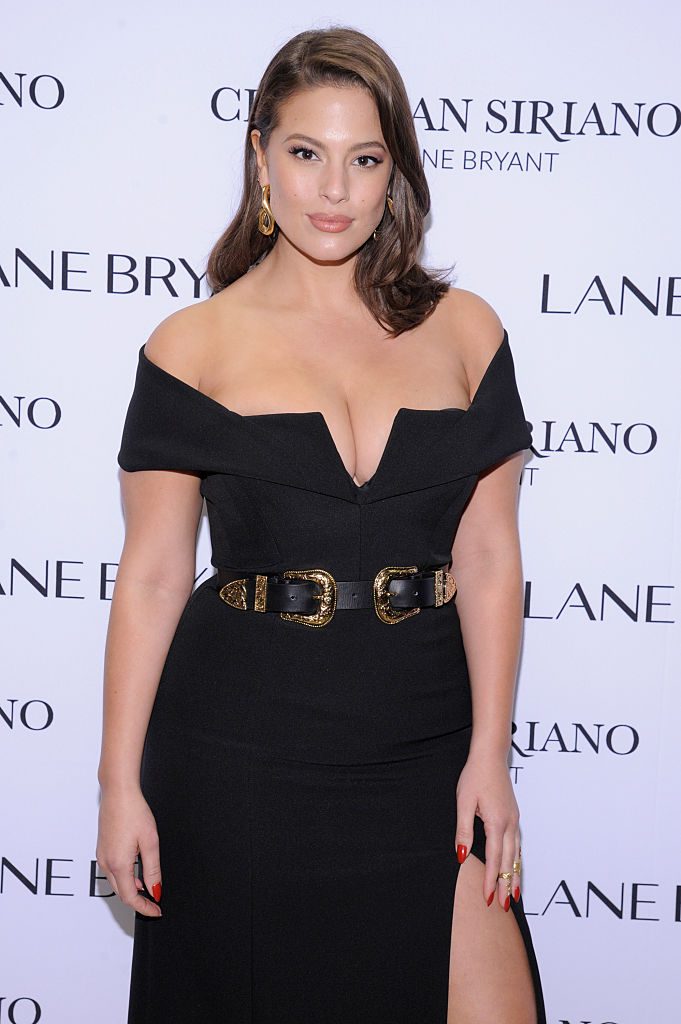 Ashley Graham broke the glass ceiling for plus-sized models, after landing campaigns for nearly every top fashion magazine. Graham regularly speaks about body image and body acceptance in schools and through social media as she is a proponent of the Health at Every Size movement. She is a role model who proves that you shouldn’t be ashamed of your body, and people love her for it!