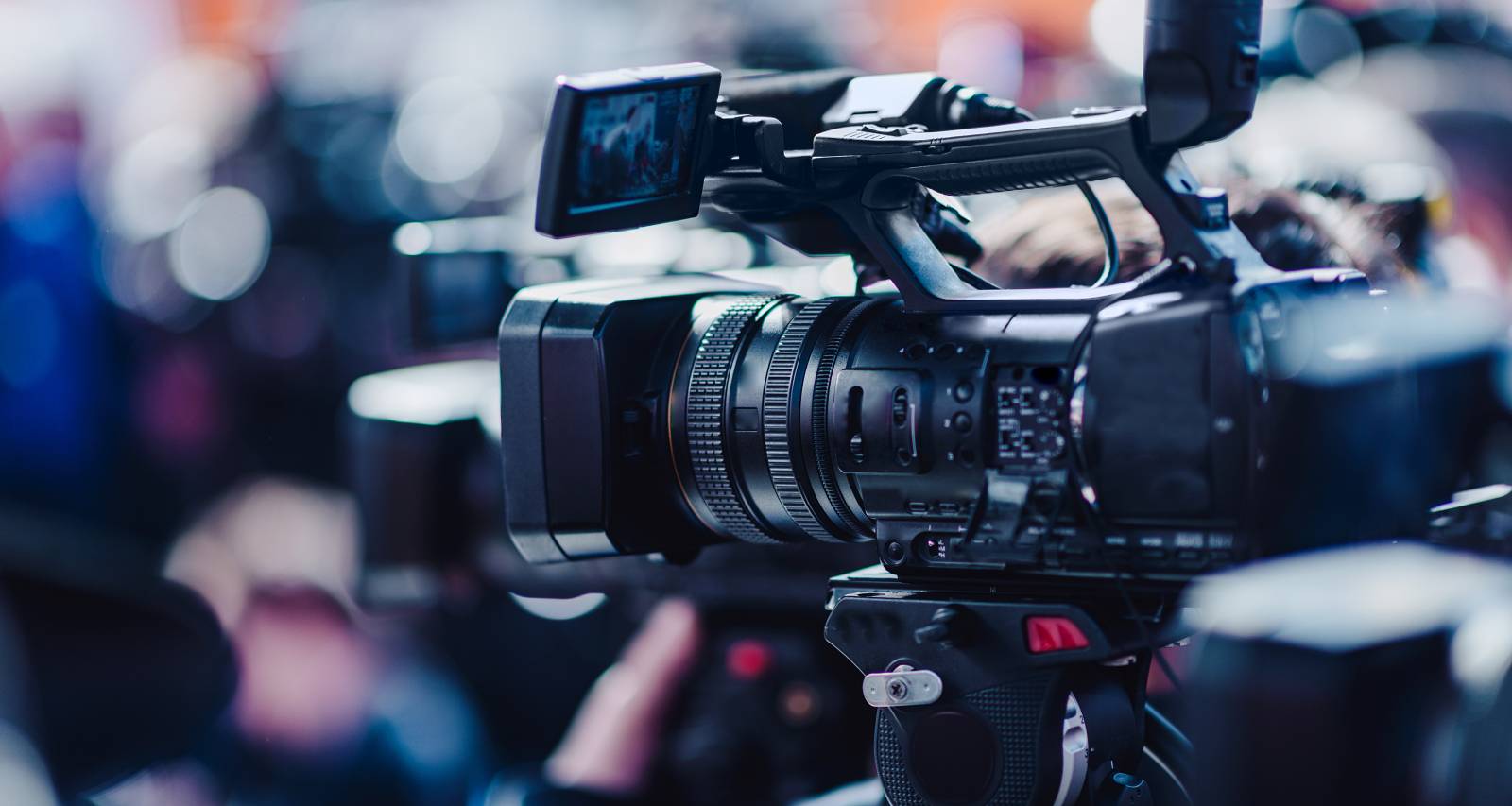 Greenville residents welcomed a new face to the WHNS morning lineup at the end of 2021. Ashley Garrett came to South Carolina after successful runs in multiple Georgia markets and is now a morning show co-anchor on Fox Carolina. She’s already got the viewers’ attention and adoration as well as their curiosity. They want to know more about the new face of WHNS and her background, which we reveal in this Ashley Garrett wiki.

Ashley Garrett was born on January 4, 1989, and hails from Orlando, Florida. She is one of two daughters born to Sherry and Alvin Garrett who reside in Ocoee.

Ashley’s sister, Amber Garrett, is a graduate of Florida A&M University. She is a store manager at a local Torrid.

Ashley Garrett graduated from FAMU with a BS in broadcast journalism in 2012. While there, she gained experience working at local television and radio stations as well as the campus broadcast productions and newspaper.

Soon after graduating, she joined Orlando’s NBC WESH 2 News as an associate producer for two years. Around that time, she also had a stint as a promotions assistant at CBS Radio.

Garrett later moved to Georgia where she was a producer for Columbus’ WTVM from 2014 to 2016. She joined WRBL next in a more on-air role, producing the weekend segments she anchored.

She was last at Savannah’s WJCL where she anchored the morning show. Garrett moved to South Carolina in 2021 and has been part of the Fox Carolina morning lineup since December.