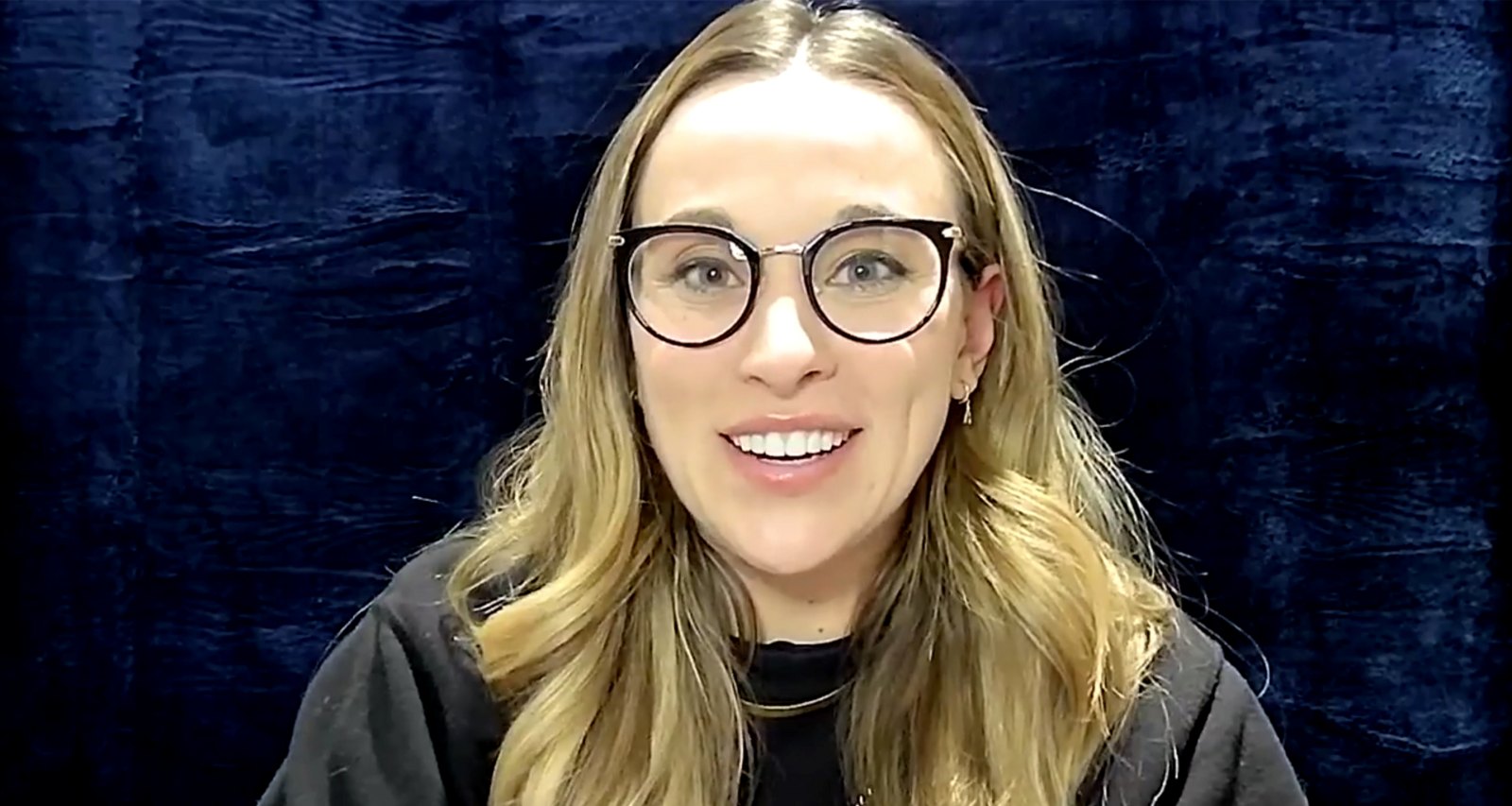 Ashley Flowers grew up on a diet of crime thrillers like Perry Mason, Columbo, and Agatha Christie books. She was initially “adulting” in the real world before she went back to her first love of crime-solving. Now Flowers and her childhood friend, Brit Prawat, are the creators and hosts of Crime Junkie, a true-crime podcast, among shows of other genres. The duo not only brings attention to cold cases, but also raises funds for investigations. To trace the beginnings of Crime Junkie, we delve into its host’s background in this Ashley Flowers wiki.

Ashley Flowers was born on December 16, 1988, and is a native of South Bend, Indiana. She is one of three children born to Lisa Flowers.

Ashley’s brother, David Flowers, and her sister, Allisa Flowers, are both involved in Ashley’s work. While Allisa is an office manager for Ashley’s company audiochuck, David is an editor, writer, and producer for her podcasts.

Ashley Flowers was a true-crime aficionado as a kid and dreamed of becoming a detective who solved cold cases when she grew up. However, she ended up studying biomedical research at Arizona State University.

She initially got a job doing genetics research at Notre Dame University before changing tracks. She was a software salesperson for an Indiana-based software company for a while.

But Flowers couldn’t resist her calling in the true-crime genre. She began preparing a true-crime podcast with her longtime friend, Brit Prawat.

Their families go way back, with their mothers being friends. Prawat’s parents had adopted Brit, a baby who was born the same day as Flowers. The both of them are self-proclaimed “crime junkies,” who feasted on classics like Agatha Christie and Nancy Drew.

Flowers was a volunteer for Crime Stoppers of Central Indiana and a regular listener of true-crime podcasts when she realized it was a good medium to promote the nonprofit to youth. She was the host of the radio show Murder Monday on RadioNOW 100.9 for a year.

From there, Flowers and Prawat began Crime Junkies in 2017. While Flowers had a day job at a hospital initially, she has been on the podcast full-time since 2019. Flowers’ dog, Chuck, barks at the end of every episode, which was the inspiration behind their company, audiochuck.

While Crime Junkies has had its fair share of hiccups, including facing plagiarism allegations, it has since expanded to more shows and tours.

Ashley Flowers was working in medical sales when she reconnected with a high school friend, Erik Hudak. Their friendship turned into romance before they married on December 31, 2017. As of 2020, they have been together for eight years.

Hudak is a program manager for Indianapolis Power and Light. His background is in the medical sales and energy business.