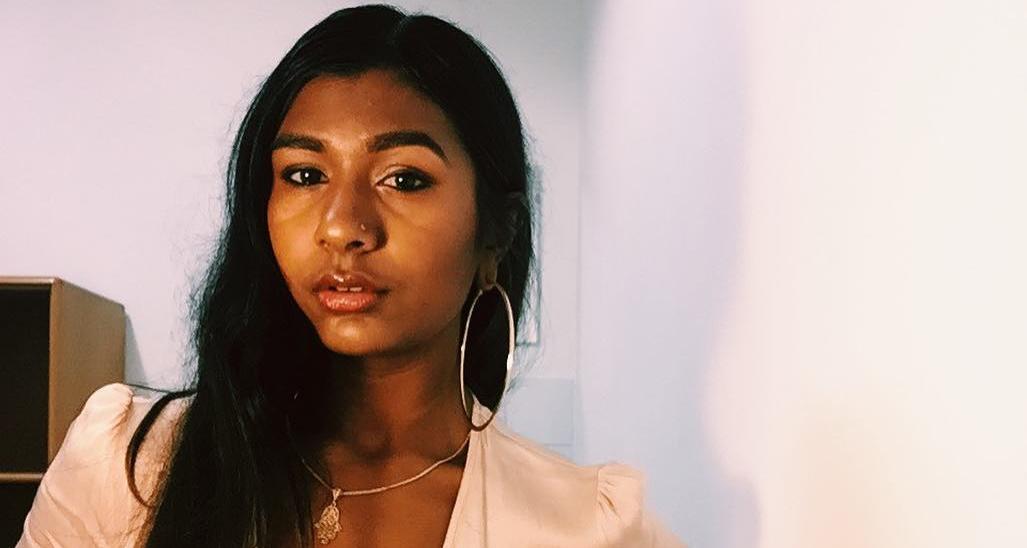 Even though Ash Sarkar has appeared on many TV news shows and Good Morning Britain, it was her latest appearance that has sparked great controversy. While arguing with Piers Morgan, Ash Sarkar managed to call him an “idiot” live on camera! Viewers are divided over the appropriateness of her behavior, but Sarkar herself is getting ready for her next battle. A self-proclaimed “communist,” Ash Sarkar has an opinion on everything. Watch out for the young, fiery journalist, who loves speaking her mind on issues close to her heart.

Ash Sarkar is the young woman who called Piers Morgan an “idiot” on national television—and seemingly got away with it! She’s in the spotlight now after she got feisty on Good Morning Britain, getting into a row of words about President Donald Trump’s visit to the UK on July 13, 2018. Now, people are divided on her comments, though many are calling her a “hero” for her brash remarks.

Sarkar was explaining why she would be marching at Westminster in protest over Trump’s visit, when Good Morning Britain’s host Piers Morgan started shouting while trying to get his word in.

The two got into a heated political exchange over Obama and Trump, when Morgan said, “I’ve checked out some basic facts about your hero Obama,” to which Sarkar quickly replied, “He’s not my hero! I’m a communist, you idiot.”

The show’s host took the argument further, insisting that she and many other Democrats who supported Obama had overused their right to march.

When ur tryna telepathically communicate to Susannah Reid that she should make a dash for it while Piers Morgan’s still crashing about like a coked-up walrus.

The use of a derogatory term is certainly not appreciated in any conversation, especially an influential one on a show like Good Morning Britain. But there is more to Sarkar than just being a politically passionate young woman.

She is a senior editor at Novara Media, an independent media organization addressing issues such as a crisis of capitalism, racism, climate change, and everything that defines the 21st century. She is strong in her stances against the issues she has with the political system and isn’t afraid to speak her mind, no matter the audience.

Her Opinion Is Eagerly Sought

Ash Sarkar, age 26, is from the United Kingdom and is a writer, broadcaster, and journalist. She is delving deep into issues like race, gender, class, and power. And she is often lauded for being a terrific speaker.

She regularly appears on television panels to discuss current affairs and has been featured on Channel 4, Sky News, and Newsnight. 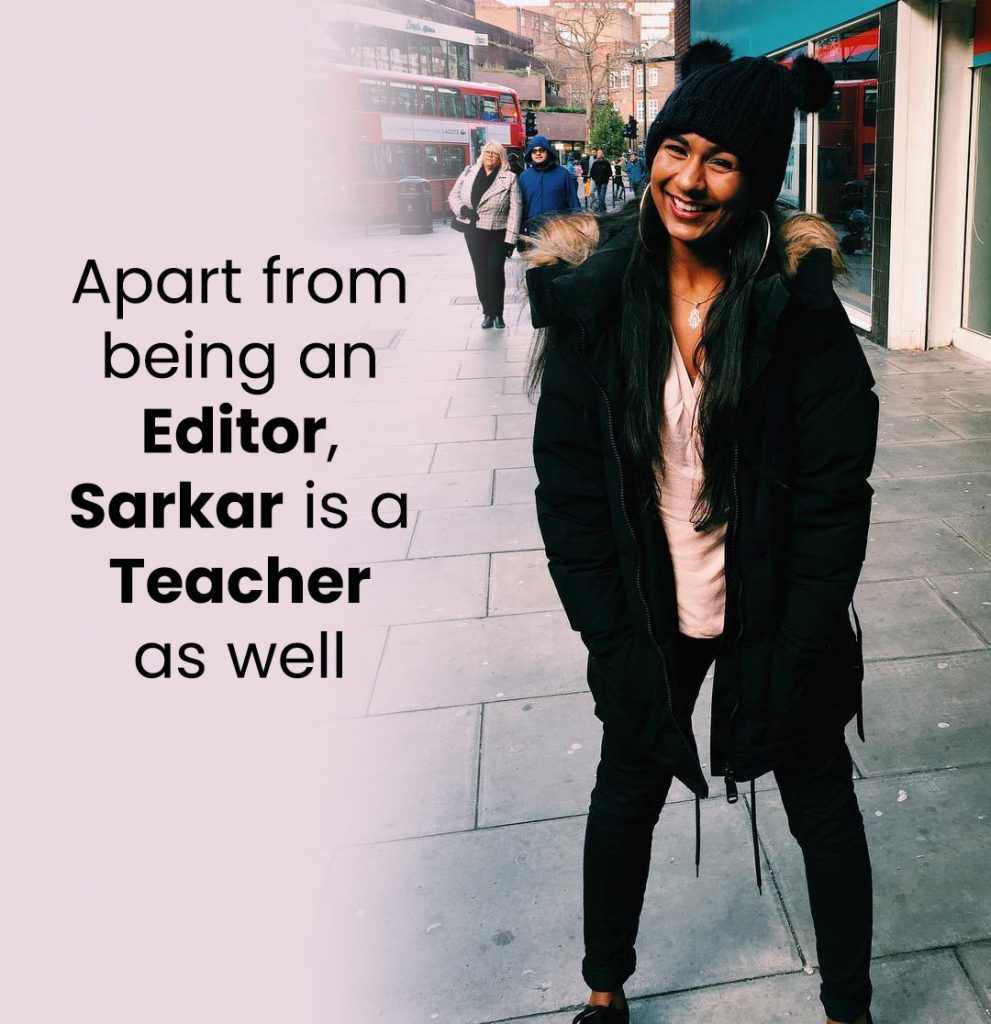 Sarkar also teaches global politics at Anglia Ruskin in Cambridge, England, as well as a Master’s in film, graphic design, and propaganda at the Sandberg Instituut in Amsterdam, Holland.

She recently spoke at the Forum for European Culture held at Amsterdam between May 31 to June 3, 2018.

The 26-year-old does not shy away from political issues. Her political activities include anti-austerity activism and a range of anti-racism campaigns.

Sarkar hosts her own online video series called OMFG Sarkar, covering topics that are close to her heart. She also writes about arts and culture, and she is even a published poet!

She Doesn’t Want to be Labeled

Even though critics have called Sarkar a fiery left-winger, she does not accept the label. She insists that she’s against specific issues and doesn’t want to be pigeon-holed into political labeling.

The spat with Morgan arose when he accused her of being a hypocrite for protesting Trump’s visit over his policy of splitting families on the Mexican border.

Morgan said that she had not protested against then-President Barack Obama’s visit to the UK earlier over his own border policy, which implied double standards. That’s when Sarkar lost her temper and called him an “idiot.”

Many People Disapprove of Her Outburst

While some people are praising Sarkar for putting Morgan in his place, many people feel that the insult was uncalled for.

One viewer wrote, “When you start threatening the presenter you’ve most definitely lost the argument. The problem for Ash is that she’s just not clever enough to debate. Enjoyed it though.”

This is not the first time that Sarkar has been embroiled in controversy. She appeared on Good Morning Britain back on January 17, 2018, explaining why she doesn’t think the national anthem to be taught in schools should be a top priority. Again, the two went at it forming their arguments on why, as Morgan accused Sarkar of dancing around the subject and turning the debate from the real issue at hand. She referenced Colin Kaepernick, to which Morgan shut down her point stating that Kaepernick’s protest towards the U.S. national anthem was for entirely different reasons.

Her statement brought things to a boil and raised many a hackle.

While people continue to debate over her behavior, Sarkar is busy working on the issues that are important to her.

With her sharp intelligence, passion for initiating positive change, and boldness of ideas, there is no doubt that the world will soon be hearing a lot more from (and about) Ash Sarkar.