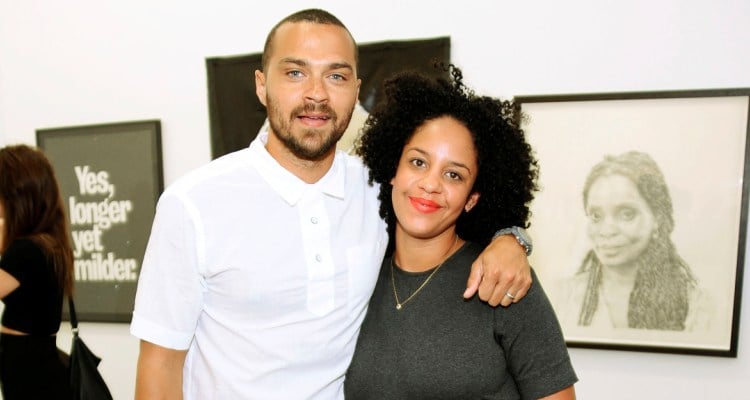 It was an eventful night yesterday at the BET Awards, starting from the iconic Beyonce and Kendrick Lamar surprise cameo, to Jesse Williams’ empowering speech. The Grey’s Anatomy actor received the Humanitarian award for his civil rights activism. His acceptance speech, which focused on the racial inequalities in America, received a standing ovation. The Jesse Williams speech was inspiring to say the least: “This award is not for me. This is for the real organizers all over the country. The activists, the civil rights attorneys, the struggling parents, the families, the teachers, the students, that are realizing that a system built to divide, impoverish and destroy us cannot stand if we do.” After that kind of uplifting message, you may have been left wondering, who is Jesse Williams and who is Jesse Williams married to? If you came here looking for answers, we’ve got them! Many are wondering who is Jesse Williams’ wife? Jesse Williams’ wife is Aryn Drake-lee, but what do we know about her? Through Google and the Aryn Drake-Lee Instagram account, we got the scoop on Jesse Williams’ lady, so you don’t have to.

They Have Two Children Together 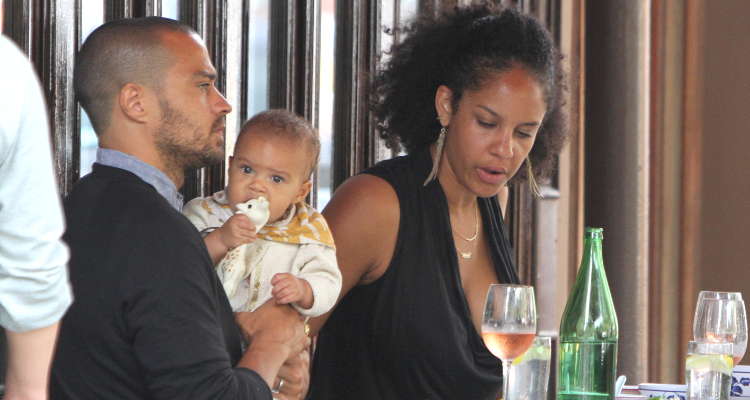 Aryn Drake-Lee and Williams have a one-year-old son named Maceo, who came after the birth of their daughter Sadie, whom they welcomed into the world three years ago. It seems that they are both ready and excited to be starting a family together, and it’s probably good timing too considering the Aryn Drake-Lee age is 34.

She Knew Him before He Was Famous

Before Williams was a doctor on Grey’s Anatomy, he was a teacher in New York. Aryn Drake-Lee was an ivy league-educated real estate broker and was there with Williams as he transitioned from teaching into acting. In an interview with People in 2009, he said, “I was a teacher when I met her, so she’s been with me through all the different facets of my career.” 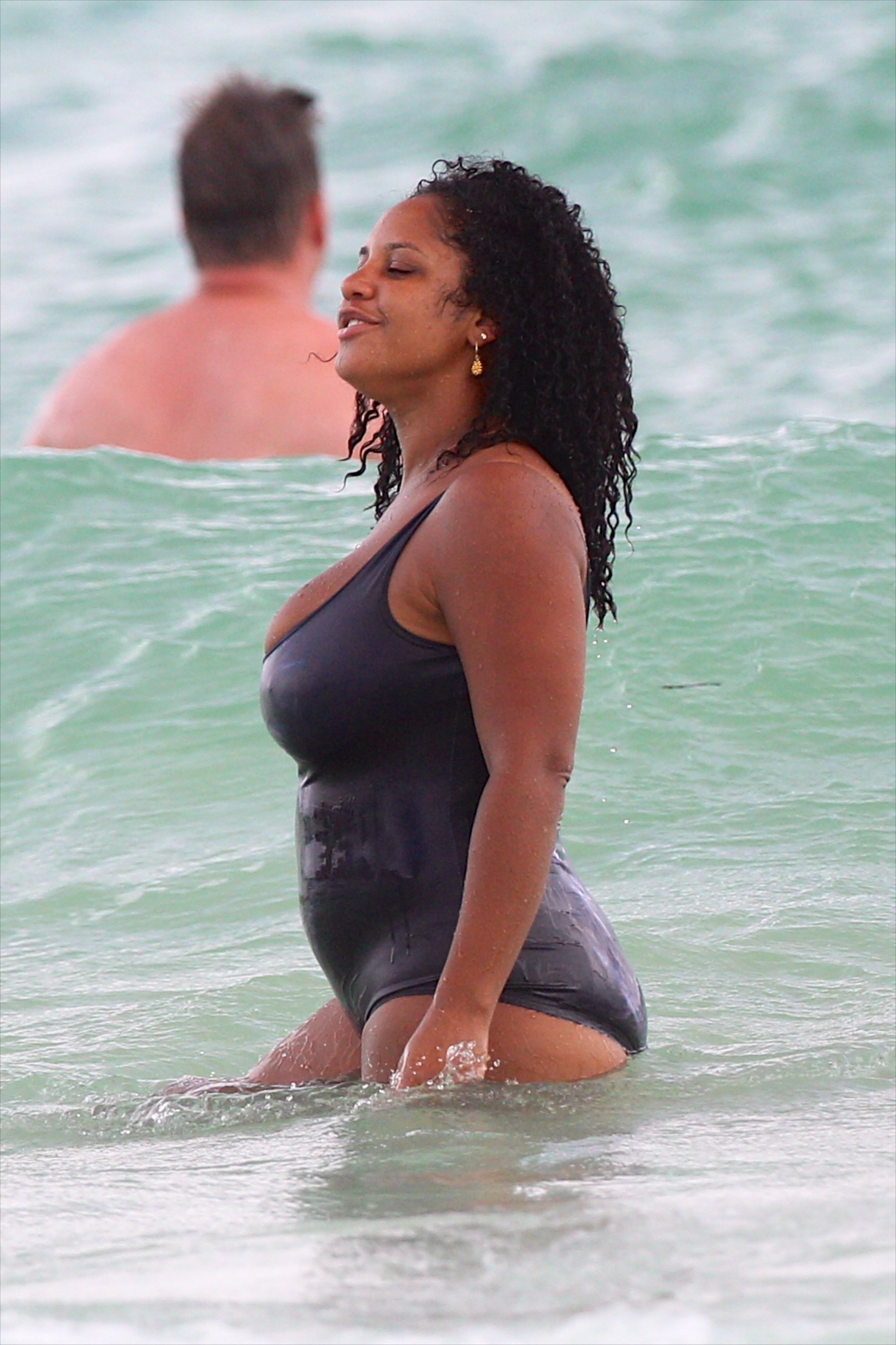 Aryn Drake-Lee doesn’t just play wife to the actor, she’s also a hardworking intellectual. She began her work at Webb and Booker in Harlem while she was still attending the prestigious Barnard College at Columbia University. After that, she was climbing the corporate ladder at William B. May.

She’s Been with Williams for a While

It wasn’t just a quick fling for these two. Before getting hitched in 2012, they had been dating for over five years. That means, to date, they’ve been together for almost 10 years! It’s nice to see couples dedicated to their marriage, especially in the difficult entertainment world where celebrities seem to be getting divorced left, right, and center.

She Got Married to Williams in Los Angeles

Back in 2012, they proclaimed their love for one another in L.A. at a romantic evening ceremony with close family and friends. Although it was nothing too extravagant, guests at the ceremony told People that the couple was beaming with joy and the night was filled with smiles, laughter, and emotion. We hope this truly amazing couple stays together for the long run!