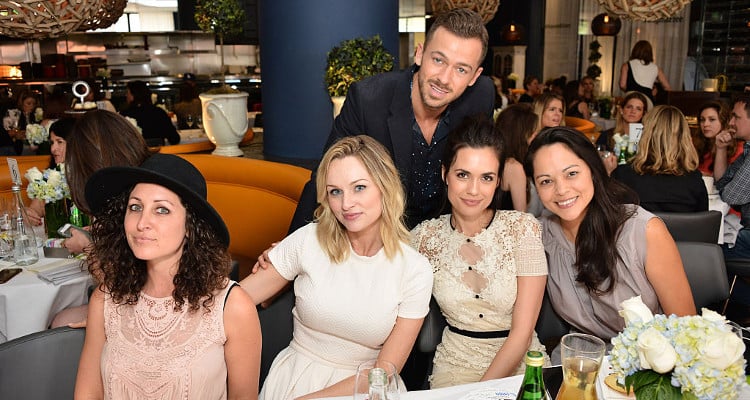 Torrey DeVitto is a well-known actress who happens to be the girlfriend of DWTS pro partner Artem Chigvintsev. Here is Torrey DeVitto’s wiki.

ABC’s popular ballroom dance reality competition Dancing with the Stars kicked off season 24 last week, and fans are excited to see who wins this time around. The millions of voters who tune in every week are having a tough time thanks to the impressive DWTS season 24 cast, and can’t decide who their favorite couple is. Between Olympic athletes, famous singers, and reality stars, this season is bound to be a fun and thrilling adventure. While the celebrity participants are already famous, their dance pro partners are becoming household names as well, thanks to their incredible talent. Die-hard fans of the show are scouring social media for information about the popular dance pros and their wiki pages, spouses, and net worths. One beloved DWTS dance professional is Artem Chigvintsev and here are four fun facts about his girlfriend Torrey DeVitto. Check out Torrey Devitto’s wiki, age, net worth, Instagram, and dating timeline below.

#1. She is a Well-Known Television Actress

In case you’re wondering why Torrey DeVitto looks familiar, the beautiful brunette has been around for quite some time now, and has acted in several successful TV shows. Although her impressive resumé boasts a host of popular sitcoms, DeVitto is best known for her memorable roles as Melissa Hastings in Pretty Little Liars, Meredith Fell in The Vampire Diaries, and Carrie in One Tree Hill. 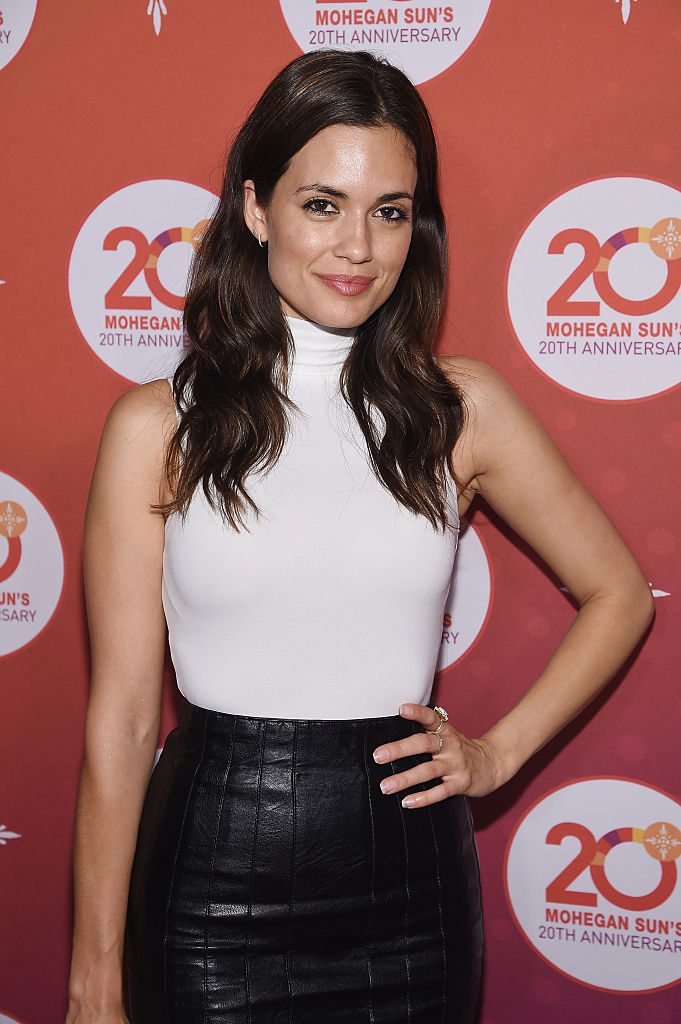 At 32, Torrey DeVitto has become a regular fixture on television thanks to numerous guest appearances, and she currently plays Dr. Natalie Manning on NBC’s Chicago Med. She has also acted in a few movies such as I’ll Always Know What You Did Last Summer (2006), Killer Movie (2008), The Rite (2011), and Evidence (2013). Torrey DeVitto’s upcoming movie releases include Amy Makes Three.

#2. Her Father Was a Drummer for Billy Joel

Born in Long Island, New York, DeVitto was raised in Florida and grew up in a musical household. Torrey DeVitto’s wiki makes for an interesting read because her parents, Mary and Liberty DeVitto, were musicians who named her after Mary’s maiden name. Not many of her fans are aware of this fun fact, but Torey DeVitto’s father used to be a drummer for singer-songwriter Billy Joel’s band. Funnily enough, her mother was good friends with pop star Stevie Nicks, and Torrey DeVitto’s parents met while on Nicks’ Wild Heart Tour in the early 1980s.

Torrey DeVitto’s siblings include two younger sisters named Devon and Maryelle. As a child, DeVitto took violin lessons and spent most of her time on tour with her parents before kicking off her career as a fashion model. 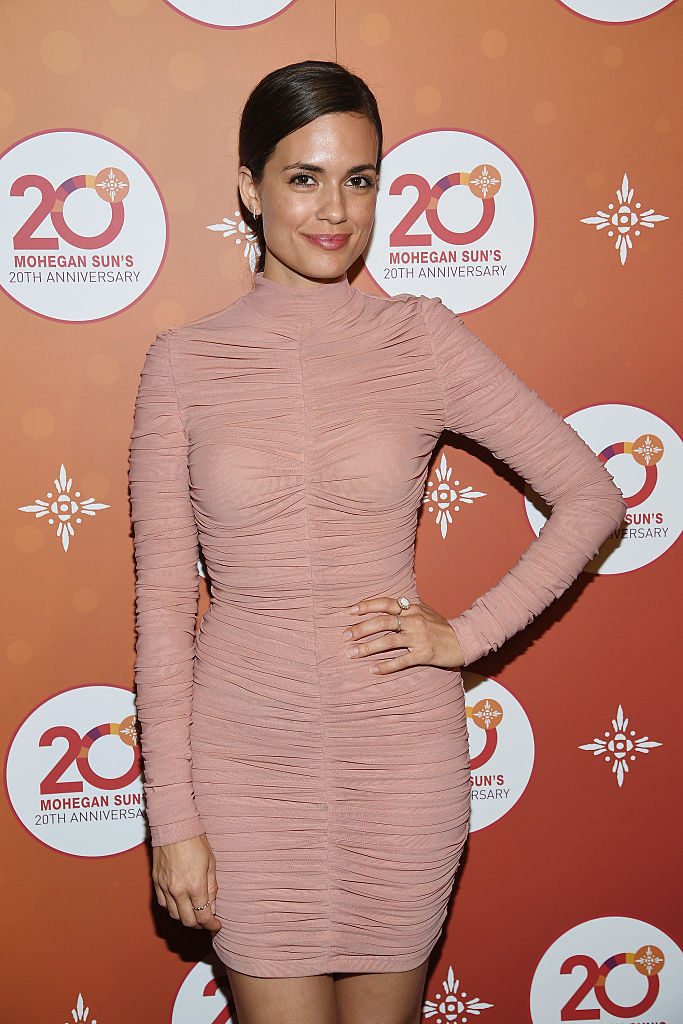 #3. She is a Musician, Fashion Model, and Philanthropist

DeVitto is an accomplished violinist who played fourth chair in high school, and even performed at supermodel Christie Brinkley’s wedding. She began her career by acting in commercials, and signed on with prestigious modeling agencies like Ford and Avenue One. After rekindling her passion for music, Devitto played the violin on singer Raphael Saadiq’s album Ray Ray (2004) as well as Stevie Nicks’ album In Your Dreams (2011). 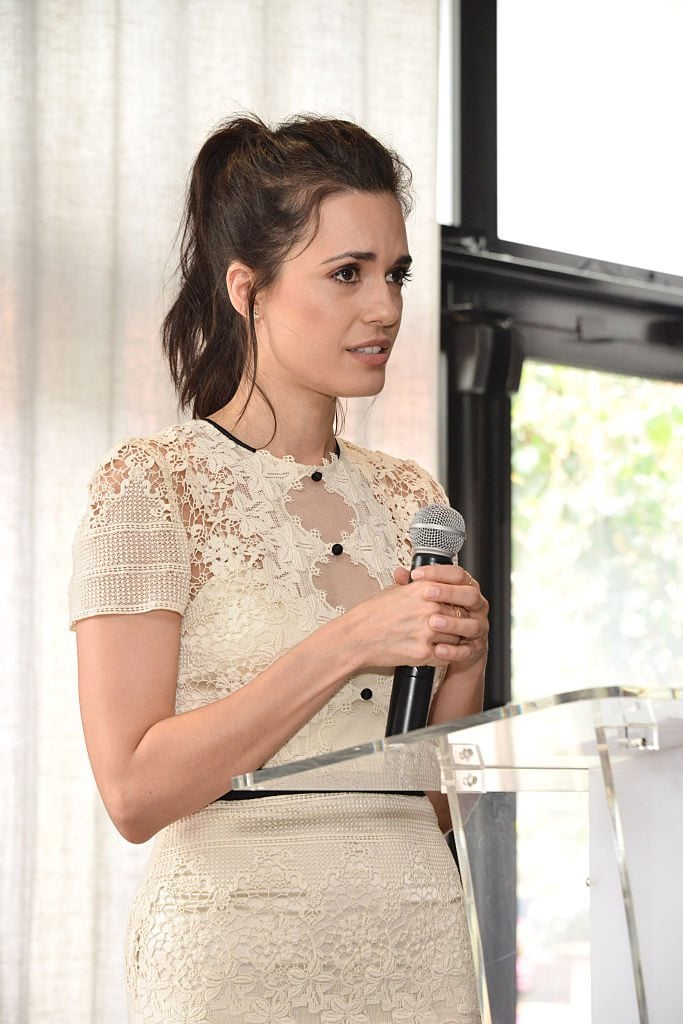 Soon enough DeVitto made the transition to acting in television, by making her debut on ABC’s Beautiful People. Since then, there has been no looking back for the acting powerhouse who has played a diverse range of supporting roles and had cameos in sitcoms like Drake & Josh and Scrubs. As a political activist and philanthropist, DeVitto has appeared in Will.I.Am’s vote Obama video “We are the Ones,” as well as a PETA ad to encourage the use of faux leather.

Torrey DeVitto’s dating timeline includes a list of TV celebrities such as actor Paul Wesley and dancer Artem Chigvintsev. Paul Wesley and Torrey DeVitto met on the set of Killer Movie in 2007 and got married four years later, following which she began a recurring role on The CW hit show The Vampire Diaries. However, the marriage was short-lived and after only two years together, the attractive pair headed for splitsville. 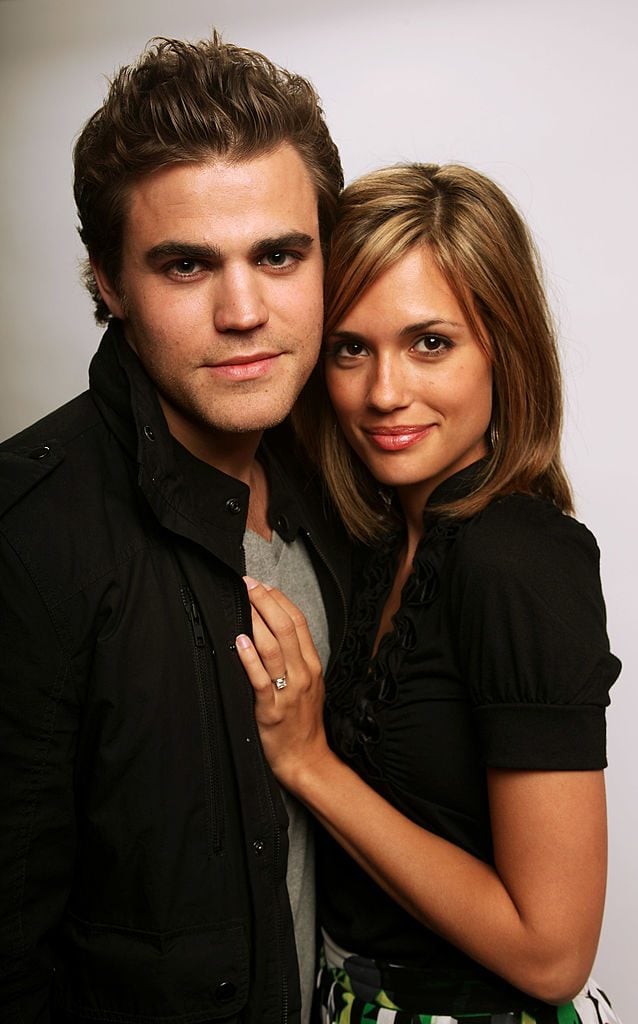 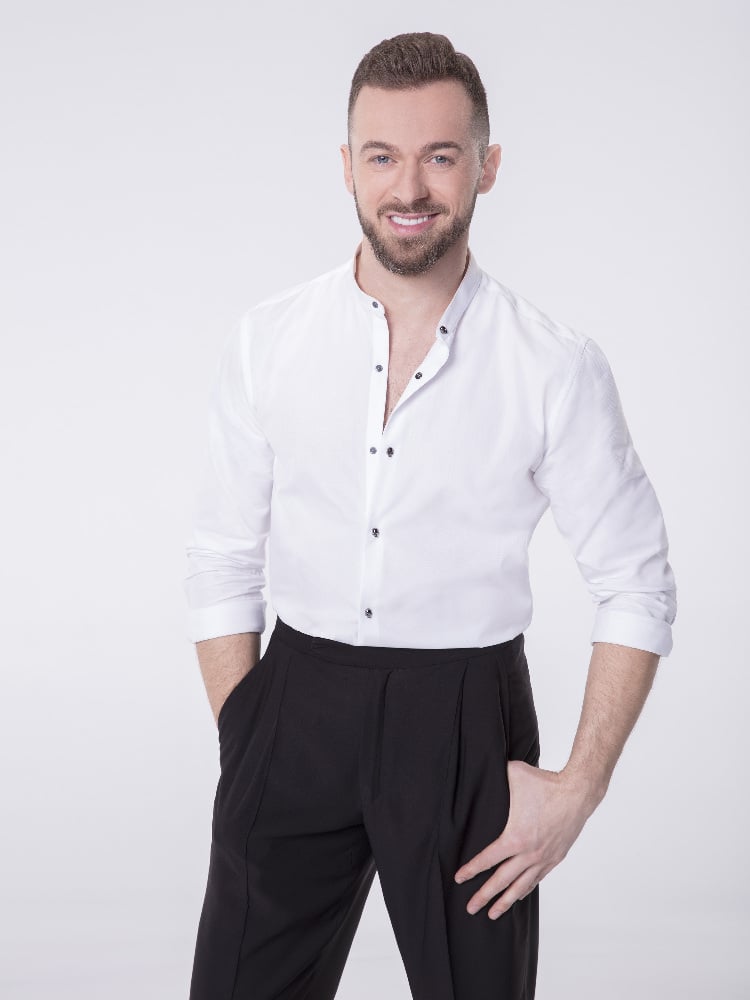