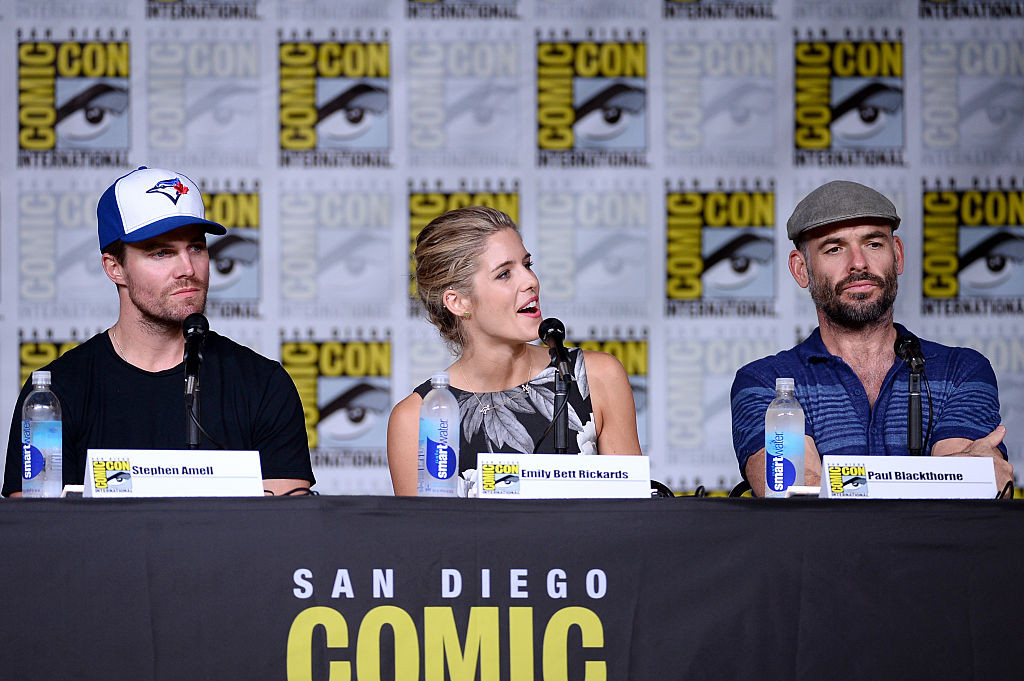 The Green Arrow has his back against the wall in his ongoing feud with Vigilante, as he tries to get rid of crime in Star City. Fans are eager to know the real identity of Vigilante as the anticipation of his reveal is at an all-time high. You need to watch Arrow season 5, episode 16 to get the answers to all of your questions and we’ve got important details right here!

Wanting to be a superhero and fight crime isn’t just a fantasy of kids. There are many adults out there who wouldn’t mind being a crusader, saving lives and playing the hero. That’s why characters like the ones on Arrow are so loved. Those who are caught up with the show want to know more about the character, Vigilante. Who is Vigilante in Arrow? Viewers are speculating about Oliver Queen’s latest nemesis. We have details about the show so be warned, this piece contains Arrow spoilers! 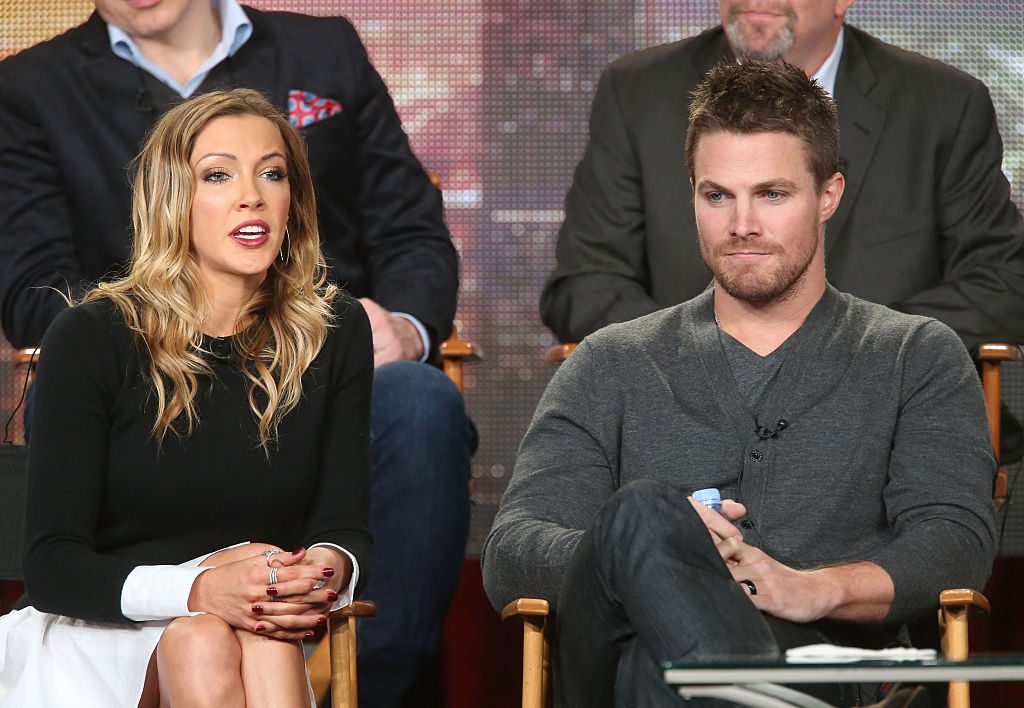 Arrow on The CW has received tremendous viewer praise and critical acclaim. It is currently in its fifth season and viewers are constantly on the edge of their seats. Right now, fans are eagerly awaiting Arrow season 5, episode 16, which promises a heap of action and thrills, with hopes that the real identities of Prometheus and Vigilante will finally be revealed. Arrow season 5, episode 16 is titled “Checkmate” and Oliver is trying to find out the truth about Prometheus, and Helix refuses to continue helping Felicity (Emily Bett Rickards) until she does them a favor.

The Man Behind the Mask

Vigilante started out trying to fight the bad guys, but has gone too far in his methods to clean up Star City. The Green Arrow wants to reign him in and feels that his efforts will have gone to waste if the city still has people like Vigilante dishing out their own brand of justice. Vigilante is suspected to be none other than the new Star City assistant district attorney, Adrian Chase (Josh Segarra), who helps Oliver in ridding the streets of bad guys through the legal system. Chase has always kept a low profile as an upstanding, strait-laced, simple government employee, but during an interrogation he showed an unhinged darker side saying, “I’ve been to hell and that makes me somebody you do not want to screw with.”

Arrow season 5, episode 16 titled “Checkmate” will air at 8:00 p.m. EST on Wednesday, March 15, 2017 on The CW. You can also watch Arrow online by clicking here! It’s going to be a thrilling episode, so make sure you watch it. Find out who Vigilante really is and see if your speculations turn out to be true!