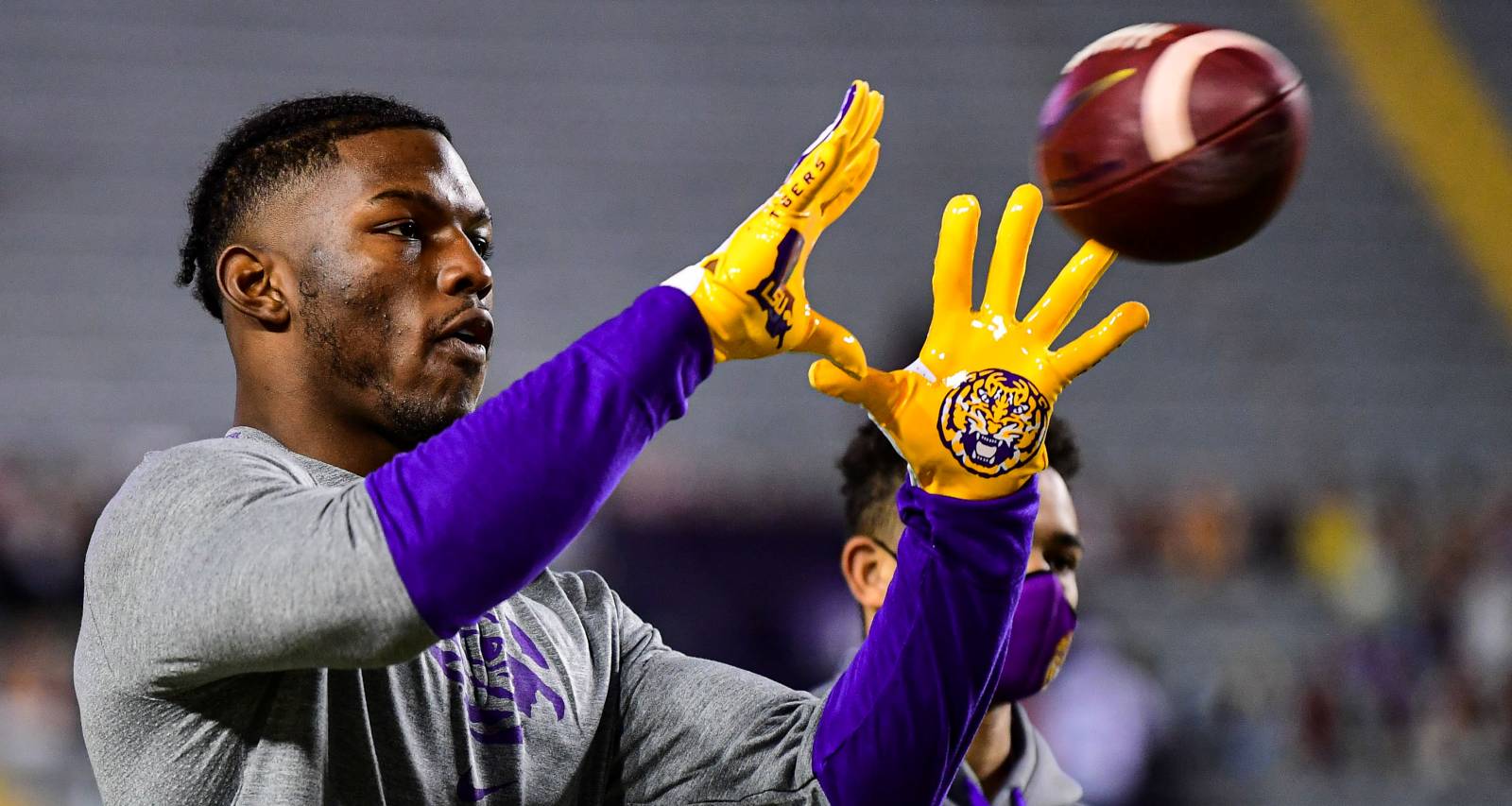 Arik Gilbert is a promising prospect for professional football, and so all eyes are on him on that path. The former LSU tight-end entered the transfer portal in 2021, barely a month after committing to the Florida Gators. Now not only Gilbert, but also his family is gaining attention for the footballer’s decision. Gilbert’s mother is the reason for his exceptional athletic abilities, and he also played sports alongside his brother. Arik Gilbert’s family is the reason why he is a top prospect, and that’s why we turn the spotlight on them here.

Arik Gilbert was born on February 22, 2002 in Georgia. He is one of three children born to Akiba Gilbert and Avis Gilbert Sr.

Avis Sr. and Akiba divorced when Arik was three. Since then, Arik has lived with his mother and siblings for most of his life.

Akiba Gilbert raised her three children and worked a full-time job while pursuing her degree. She had enrolled in UNC Charlotte in the mid-’90s, but completed her bachelor’s degree at Georgia College & State University in 2006. She went on to teach computer science and web design at Maynard Holbrook Jackson High School in Atlanta.

An athlete herself, Akiba encouraged her children to take up sports, too. She played basketball at UNC and coached local youth teams.

Arik had played football from a young age. But financial constraints made it difficult enough that he briefly stopped playing the sport.

Meanwhile, Akiba sought jobs coaching in basketball leagues so her sons could play for free. Arik did as well on the court as he did on the gridiron.

Arik was later drawn back to football through a youth program for the Atlanta Vikings. The program’s scout got him on the team and in exchange of a participation fee, Akiba designed the team’s website for free.

Arik had a promising future in basketball if he wanted, alongside his older brother Avis Jr. The other Gilbert athlete graduated from high school in 2018 and played basketball at Central Lakes College in Minnesota.