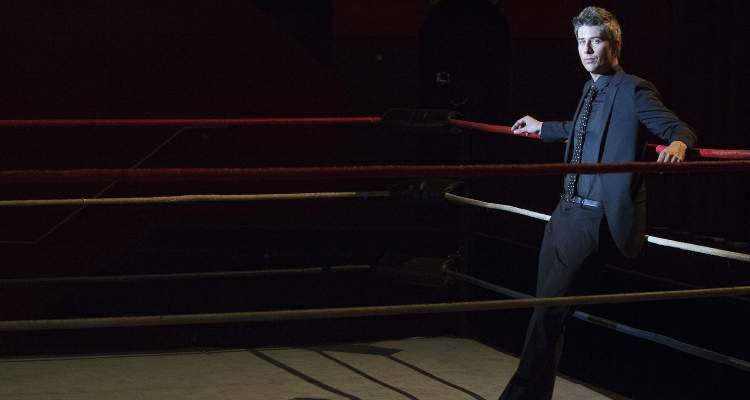 Week 7 of The Bachelor saw three emotional women go home. With only four ladies left, one will get the final rose and a chance to marry our bachelor, Arie Luyendyk Jr. Before coming on the show, a lot of his personal life was already public, but fans are learning more about him each week—like Arie Luyendyk Jr.’s tattoos. His “24601” tattoo, in particular, has fans wondering what it means. We’ve got the scoop on Arie from The Bachelor’s tattoos, so keep reading!

The Bachelor season 22 is coming to an end, and we will soon find out who might become the future Mrs. Arie Luyendyk Jr.! After last night’s emotional eliminations, the final four contestants left on the show are Becca Kufrin, Kendall Long, Lauren Burnham, and Tia Booth.

The three women who bid farewell to Arie, the mansion, endless supplies of champagne, and plenty of drama are Bekah Martinez, Seinne Fleming, and Jacqueline Trumbull.

However, Trumbull wasn’t actually eliminated by Luyendyk Jr. She called it quits on her own after having doubts about introducing him to her parents.

Arie Luyendyk Jr. is an established car race driver, who, aside from enjoying the finer things in life, also has a love of tattoos! So, if you want to more about The Bachelor star’s tattoos and their significance, keep reading.

Arie Luyendyk Jr. explained that he has three tattoos, his latest being the number “24601” tattooed on his forearm. Are you wondering what the importance of this number could be? If so, you need to watch the hit musical, Les Misérables.

In it, “24601” is the prisoner number given to Jean Valjean, the lead character in the musical.

Luyendyk Jr. revealed that he saw the play in London and connected with the character. This ultimately led to his decision to get “24601” tattooed on his wrist.

His Ex’s Name Is Inked on His Body!

We all know that Arie Luyendyk Jr. was in a committed relationship with yoga instructor, Cassie Harshman. At one point in time, he even lived with her and her two kids.

In fact, Harshman was pregnant with Luyendyk Jr.’s child. But unfortunately, she had a miscarriage.

According to reports, they were so in love that they allegedly decided to go the extra mile and get each other’s names inked on their bodies!

However, after the couple broke up, Luyendyk Jr. allegedly covered Harshman’s name with a wing tattoo on his inner arm so that it didn’t ruin his chances with somebody else. (A smart way to cover up your ex’s name!)

There is no information about tattoo number three, but we are sure it has some sort of significance to The Bachelor star.

Next week, the hometown dates on The Bachelor will begin, where Arie Luyendyk Jr. will meet the final four ladies’ families! And if the preview is any indication, there are a few dads that are not-so-pleased with him dating their daughters.