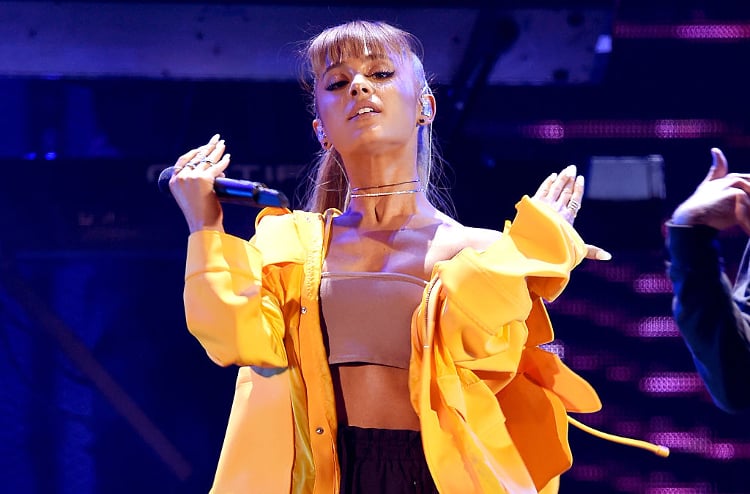 Ariana Grande is in the midst of her Dangerous Woman Tour. During her Manchester show, Grande called rapper BIA her sister and took to Instagram to share more love.

Ariana Grande may be a dangerous woman, but she is also a great friend. Especially to rapper BIA, whose real name is Bianca Landrau. BIA is a rapper, singer, songwriter and model, who made her debut on the reality show, Sisterhood of Hip Hop. She started her singing career in 2014 and her most recent single is called “Gucci Comin’ Home,” which is an homage to Gucci Mane. She recently joined Ariana Grande’s Dangerous Woman Tour, stepping in for Little Mix, who were unable to perform as they attended the Brit Awards.

The Crowd Loves Her 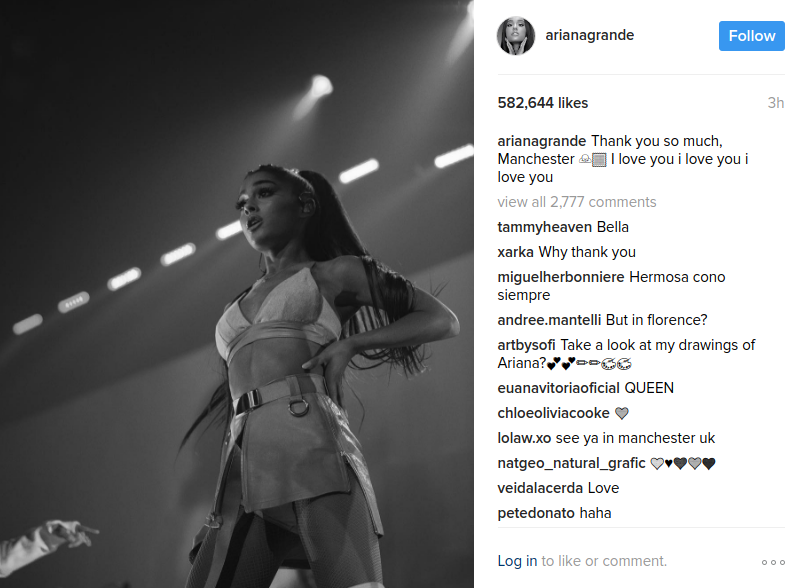 Grande is in the middle of her Dangerous Woman Tour, which began on February 3. On February 19, Ariana Grande performed in Manchester, New Hampshire to a sold out show. She was overwhelmed by the response she got and took to Instagram to thank her fans. Grande posted a photo of herself performing at the SNHU Arena in Manchester with the caption, “Thank you so much, Manchester I love you i love i love you.”

BIA also performed at the concert and according to reports, she was outstanding! Grande has been quick to note this and posted a photo of BIA on Instagram, captioned, “@bia I love you from the bottom of my heart!! You were so incredible tonight #estanoche #trapvogue.”

Ariana Grande also posted a clip of herself and BIA during the soundcheck before the Manchester show and captioned it, “Sound check w my sis @bia @dangerouswomantour see you tonight @alfredoflores.”