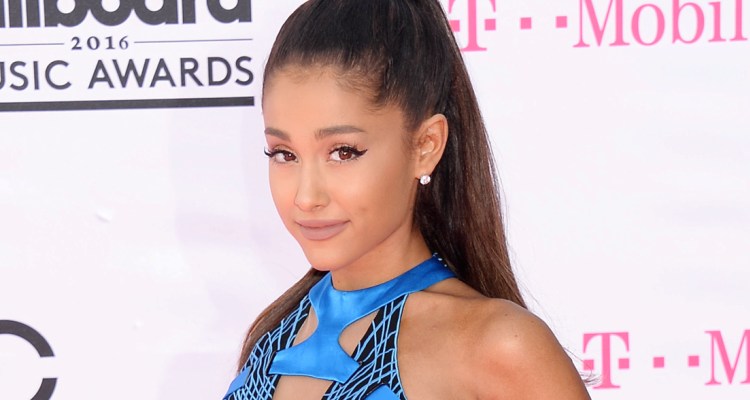 The Ariana Grande net worth is a hefty $25.0 million and rumors swirling about her dating life, there’s already little that fans don’t know about the soulful singer. Still, here are five facts about Ariana Grande that even the most die-hard fans may not have known.

She wears a ponytail to hide her hair loss

When she was on Nickelodeon’s Victorious and later the spin-off show, Sam and Cat, Grande had to bleach her naturally brown hair to dye it red every other week. The excessive use of chemicals led to some unfortunate hair thinning and hair loss, which is why she now no longer colors her hair and always wears it in a ponytail.

Her first two albums debuted at number one

The last time a woman had her first two albums go straight to number one was in 2010 when Susan Boyle of Britain’s Got Talent fame released her anticipated albums. Both Yours Truly and My Everything debuted at number one for Grande and, aside from Boyle and LeAnn Rimes, Ariana Grande is the only one to conquer this impressive feat!

She quit Catholicism because of the Pope’s homophobia

Grande was raised Roman Catholic and considered herself Christian until Pope Benedict made a statement in which he claimed that homosexuals and sex workers were sinners. Grande’s brother, Frankie, is openly gay, so the idea of subscribing to a faith that shunned her family and expected her to shun him too was unacceptable to her.

She was named after a cartoon

Ariana Grande has a pretty unique name, but you may be surprised to know its origins. No, it isn’t because her parents liked that “Ariana” means “very holy.” Instead, they named her after Princess Oriana from the classic 1988 animated movie, Felix the Cat, based on the beloved show of the same name.

She’s dating one of her backup dancers

Ariana Grande and Ricky Alvarez have been dating for about a year now. They were first rumored to be together last summer, but have since confirmed their relationship. In fact, Grande’s song “Moonlight” was inspired by Alvarez, who called her that after their first kiss. Super cute, or what? She’s been quoted as say that’s she’s very happy with the relationship and that Alvarez is a very chivalrous guy. They had been friends previously, which isn’t a surprise since he is one of her backup dancers, and now he’s become a friend, a colleague, as well as a lover.