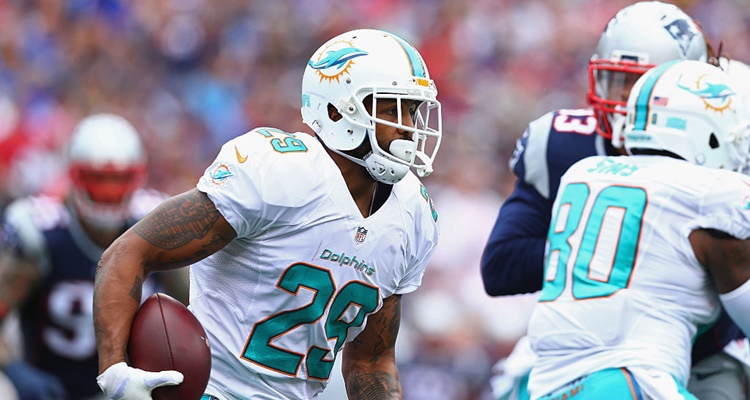 Here is everything you need to know about Miami Dolphins’ running back Arian Foster’s retirement, announced on October 24, 2016.

Football fans are understandably heartbroken after learning that Miami Dolphins star, Arian Foster, is retiring from professional football halfway through the NFL season. The 30-year-old running back has suffered multiple injuries since the start of the season, and announced his decision to retire on Monday, October 24. In light of his abrupt departure from professional football, devastated fans are searching the Internet to learn more about Arian Foster’s retirement and Arian Foster’s net worth. Here is everything you need to know about Arian Foster’s retirement statement that was released on the Uninterrupted web site and confirmed by the Miami Dolphins.

He Has Been Plagued by Injuries

Professional football players are no strangers to injuries every now and then. However, Foster has had a particularly unfortunate stroke of bad luck with injuries in the last few years. In 2013, he injured his back before the NFL season began, hindering his preseason performance. He was unable to complete the season and ended up having surgery on a bulging disk in his back. Two years later, Foster faced another injury: this time he ruptured his Achilles tendon placing him on injured reserve, ending his 2015 NFL season. This season, he was slowed down yet again by groin and hamstring injuries, effectively ending his flourishing football career.

Foster kicked off his professional football career with the Tennessee Titans, before he was signed on by the Houston Texans as an undrafted free agent in 2009. The star signed a one-year contract with the Miami Dolphins in July 2016, but played in only four games this season. He currently holds the Texans’ franchise record with 6,472 yards rushing, and was named FedEx Ground NFL Player of the Week in 2014. Foster was NFL’s top rusher in the 2010 season with 1,616 yards and was named to the Pro Bowl for four seasons in a five-year stretch. 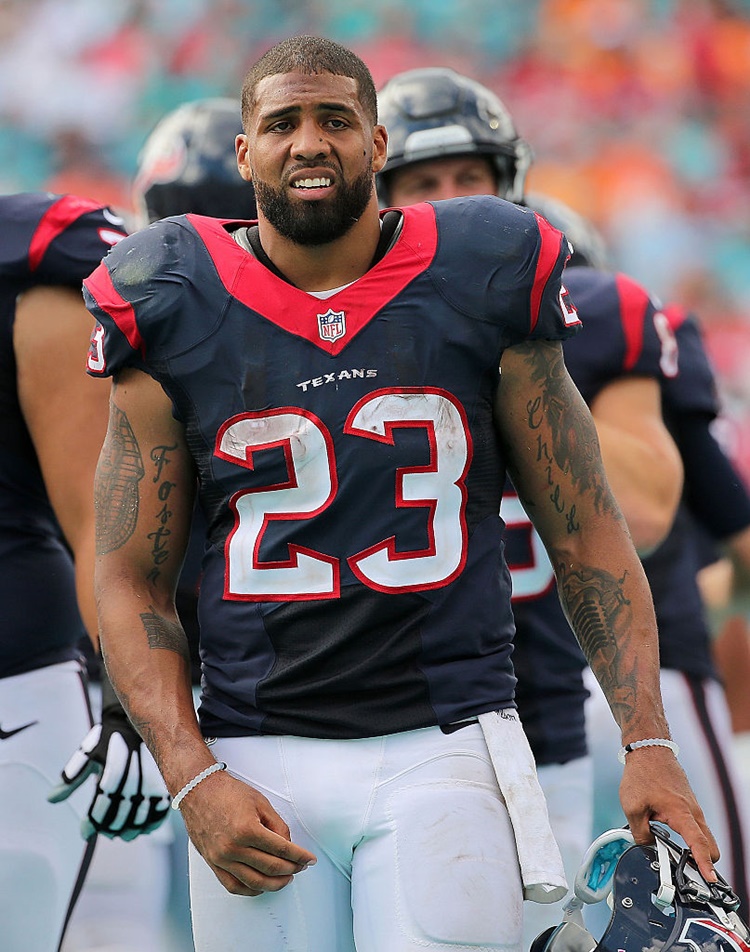 The Albuquerque, New Mexico, native earns a salary of $6.0 million, and roughly $750,000 from sponsorship, ads, bonuses, and endorsement deals. His prorated bonus of 2015 was $2.5 million. Before his retirement, Foster signed a $1.5 million year-long contract with the Miami Dolphins after playing with the Texans for seven years.

Arian Foster’s Net worth in the Last 4 Years

He Stepped onto the Football Field at Age Seven

Born on August 24, 1986, Arian Foster’s parents are Carl Foster, a former wide receiver for the University of New Mexico, and Bernadette Sizemore who worked as an administrative assistant for the same university. He has a brother, Abdul, who is also an athlete and is one of Foster’s biggest fans. His father was signed on by the Denver Broncos in 1982 but never actually played in the NFL. 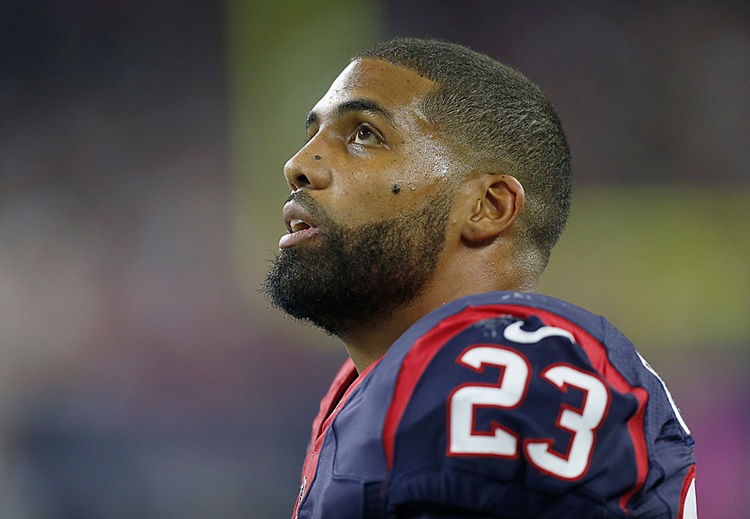 Following his parent’s divorce in 2000, Foster moved to San Diego with his father, where he excelled in football as a full-time running back. After high school, he was accepted into the University of Tennessee and competed on the track and field team as a sprinter and high jumper, and was a member of the 4×100 relay squad. He had a successful stint in college-level football and was ranked 24th among running backs during the 2009 NFL Draft but went undrafted.