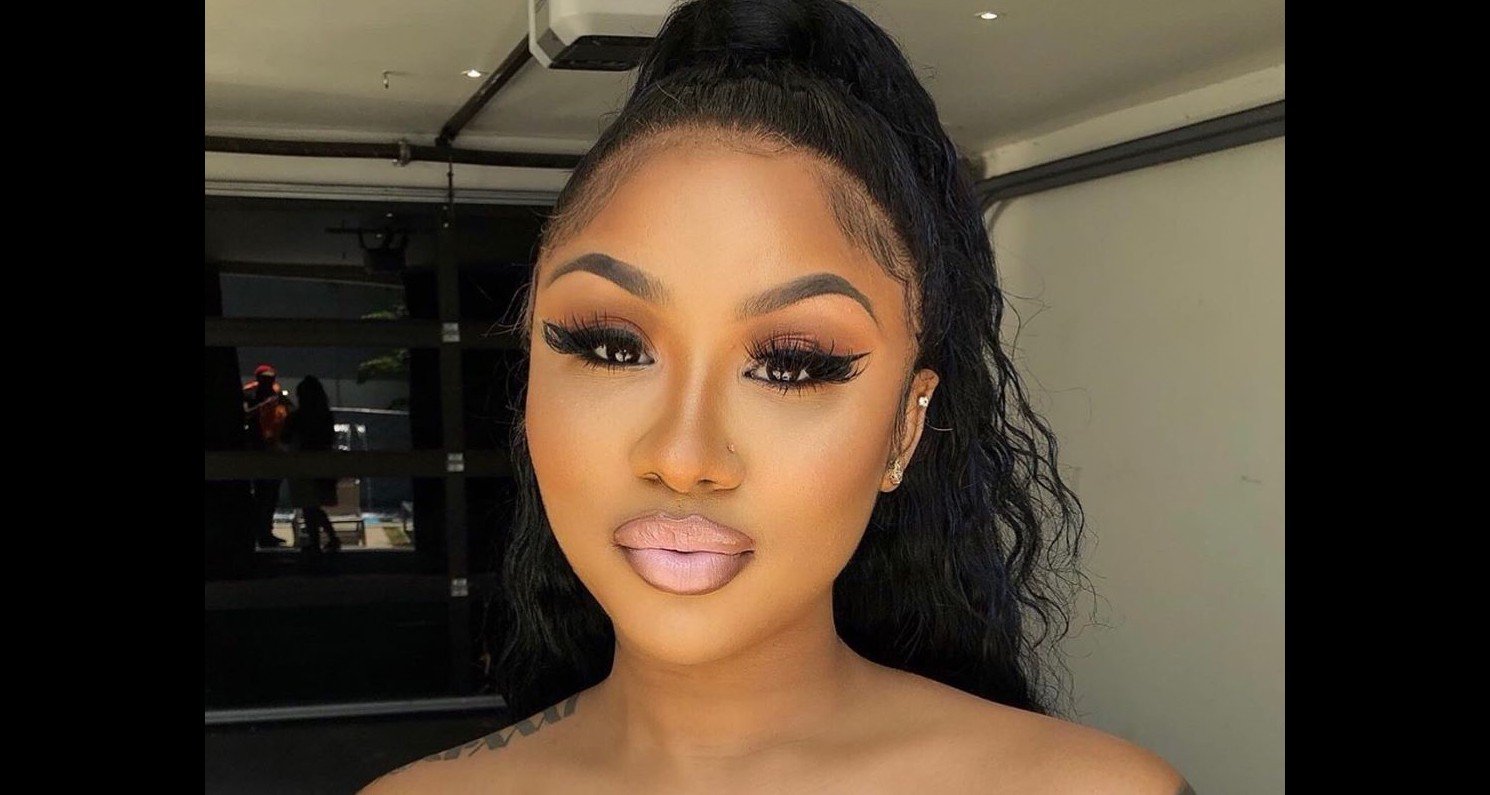 Ariana Fletcher is usually the talk of the town thanks to her relationship escapades. But, being the “Boss Babe” that she is, Fletcher has built a fortune on her own terms with some nifty business skills. While there’s no estimate of Ari Fletcher’s net worth currently, it certainly isn’t negligible. You can see the self-made businesswoman’s wealth through her generous gifts to the people she loves.

Ariana “Ari” Fletcher was born on July 12, 1995 in Chicago, Illinois. She had a tough childhood and is estranged from her father.

She is close to her mother and her sister, Ashley, who goes by “creolemiss” on social media. She also had a brother, Kyle, who was close to her but passed away.

Her difficult circumstances led to her dropping out of school. She waitressed at Adrianna’s Night Club in Chicago to get by while pursuing her Instagram modeling career. Her rocky relationship with rapper G Herbo only added to her popularity.

Fletcher’s Instagram, where she pays tribute to her deceased brother through her username “therealkylesister,” has over 4.1 million followers. She has sponsorship deals with brands that earn her anywhere from an estimated $8,000 to $13,000 per sponsored post.

Also Read: What Happened to YNW Melly? Did He Get a Death Sentence?

However, KYChe was a topic of discussion on social media because many clients weren’t happy with the brand’s quality.

Fletcher was accused of allegedly misleading buyers by not wearing the weaves from KYChe.

Fletcher has other sources of income, too, including making appearances. The businesses booking her have a major incentive with Fletcher promoting her appearances on Instagram.

Fletcher is also a friend of Nicki Minaj. Her appearance in Minaj’s music video for “Good Form” got her the most visibility.

Fletcher began dating Moneybagg Yo after her breakup from baby daddy, G Herbo. Their relationship isn’t without some drama, either, but they remain strong.

Their social media followers love seeing this couple shower each other with expensive presents. For instance, Moneybagg gifted Fletcher a Lamborghini truck on her recent birthday. She reciprocated his gesture by gifting him a 2020 Mercedes Benz Maybach worth $200,000 on his birthday on September 22.

Thank you for loving me, correcting me when I’m wrong, never letting me quit when I wanna give up, being a man of your word, making me a priority when I know you got a million things on your plate, always being protective and making sure I’m okay. I see how hard you work everyday and how much you do for everybody else. You a king, you deserve it all gang. ❤️

Fletcher’s lavish gifts aren’t limited to her beau alone. Earlier this year, she surprised her mother with a brand-new truck and a vacation for her 50th birthday.

All I wanna do is make you proud, that’s my #1 goal in life. Everything I do is for you and Yosohn. Anything on this earth you can have as long as I’m breathing, it’s no limits. Whatever you desire I promise to make it my business to get done. You don’t ever have to worry about another bill in your life. Thank you for always standing 10 toes down for me, I owe it all to you. Happy 50th birthday Queen! We just getting started. 🌹❤️🎉

The self-made flexer also showed off her latest purchase, a Bentley Bentayga, earlier this month. She made a point to inform her social media followers that the car, worth well over $150,000, is not another gift from Moneybagg and is her own purchase.

AHT AHT!!! I bought my Bentley.